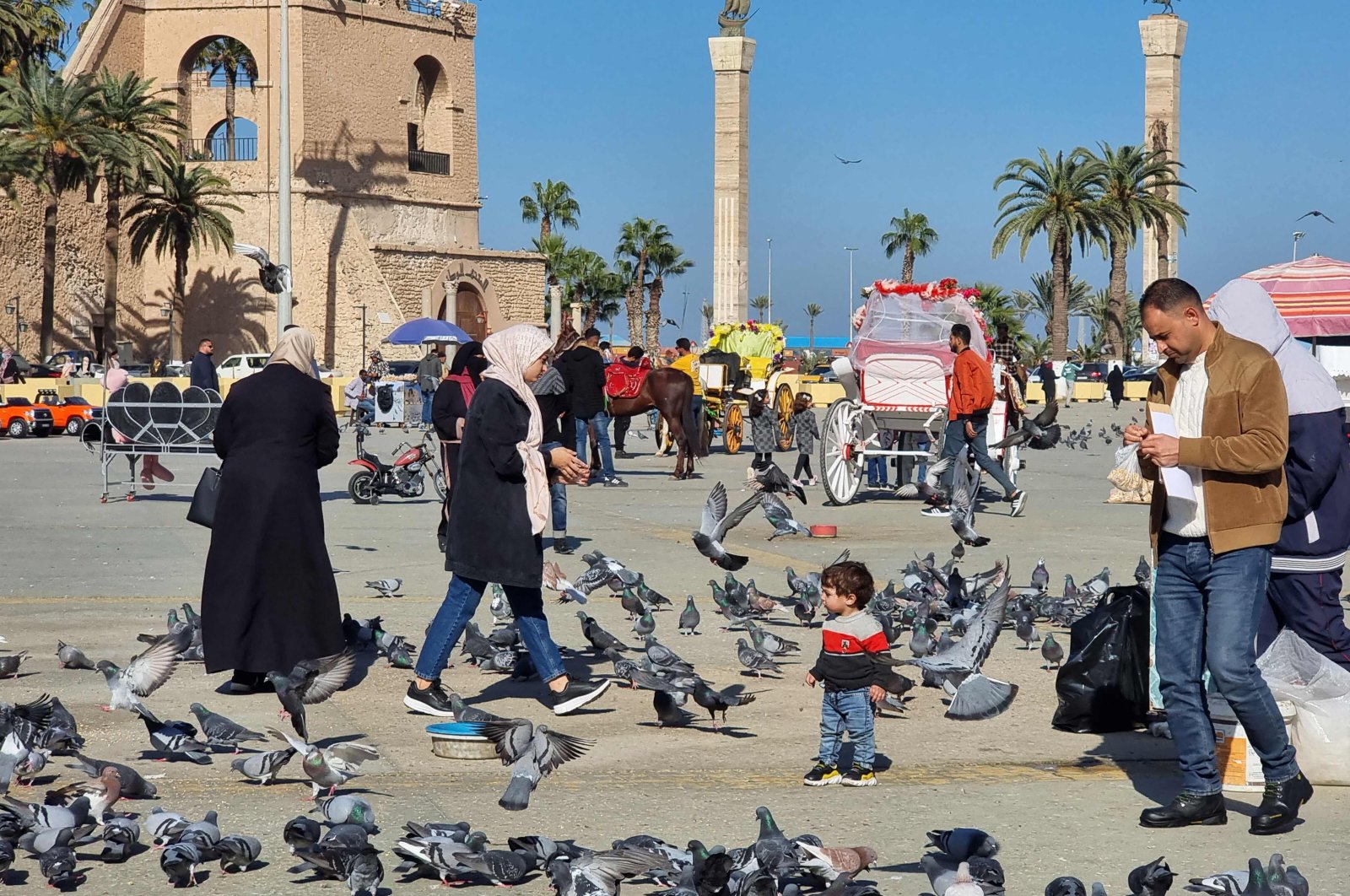 Turkey will continue to support the Libyan people and the United Nations-facilitated political process in the country, the Foreign Ministry said on Friday, after the Dec. 24 presidential elections were canceled and no new date was set.

“We see elections in Libya as a vital turning point in the transition period and support them,” the ministry said in a written statement.

It underlined that in order to establish unity in Libya, the elections must be held in a fair, legal and independent manner and that all groups must accept the results so the elected administration can exercise its authority throughout the country.

It stated that Turkey, which played a key role in the establishment of a cease-fire and peace and the advancement of the political process, has always supported that the elections be held "with the agreement of all relevant institutions, on a healthy legal basis that is determined through the most extensive consensus.”

Highlighting the need for lasting peace, the ministry added that determining all issues within the scope of the law and joint consensus remains essential.

“It must not be allowed that a gap of administration and legitimacy arises for the sake of the Libyan people’s welfare. In this direction, we expect all Libyan segments to act with responsibility and prudence,” it added.

The House of Representatives on Wednesday deemed the vote, meant to bring an end to the years of conflict in the North African nation, "impossible" to hold on time.

The Libyan parliament is expected to meet on Monday to debate a new timeline, according to an official.

The poll was meant to take place just over a year after a landmark east-west cease-fire in a country that has been ravaged by a decade of conflict since the 2011 revolt that overthrew dictator Moammar Gadhafi.

But the run-up to the country's first-ever presidential election has been overshadowed by angry disputes over its legality and the candidacies of several controversial figures, including Gadhafi's son, Seif al-Islam.

One point of contention was a presidential elections law controversially passed by Speaker Aguila Saleh, which critics say bypassed due process and favored his ally, eastern putschist Gen. Khalifa Haftar.

The law was strongly opposed by factions in western Libya, where Haftar has waged a yearlong battle to seize Tripoli.

The electoral board has suggested pushing the vote back by a month to Jan. 24, but given the enmity between the eastern-based parliament and authorities in Tripoli, agreeing on a new date will be far from easy.

The delay is also embarrassing for the U.N., which piloted the October 2020 cease-fire and initiated a dialogue process intended to help stabilize the country.

U.N. envoy Jan Kubis quit just a month before the polls, and American diplomat Stephanie Williams was appointed as the U.N. secretary-general's special adviser on Libya.