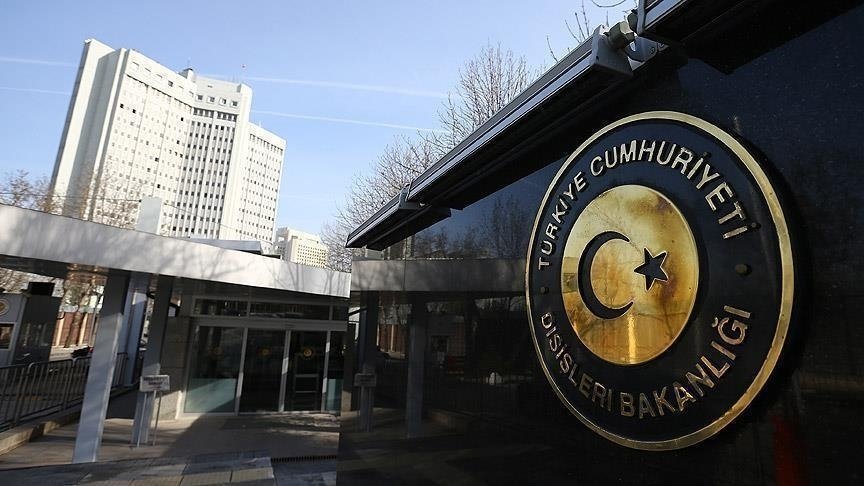 Turkey on Monday conveyed its "sincere condolences" to Equatorial Guinea over the lives lost in several explosions.

"We are deeply saddened to receive the news that 20 people have lost their lives and hundreds have been injured in the explosions in an arsenal at a military base in the city of Bata, in Equatorial Guinea, on 7 March 2021," the Foreign Ministry said in a written statement.

It also wished a speedy recovery to the injured.

The casualties were caused in a series of four explosions at an army barracks in Bata, the most populous city of the Central African country.

The explosions occurred Sunday at around 4 p.m. local time ( 3 p.m. GMT), President Teodoro Obiang Nguema Mbasogo said, adding that the incident was due to "negligence and mishandling of dynamite" at the military barracks in the Mondong Nkuantoma neighborhood that damaged almost all the houses and buildings in Bata.