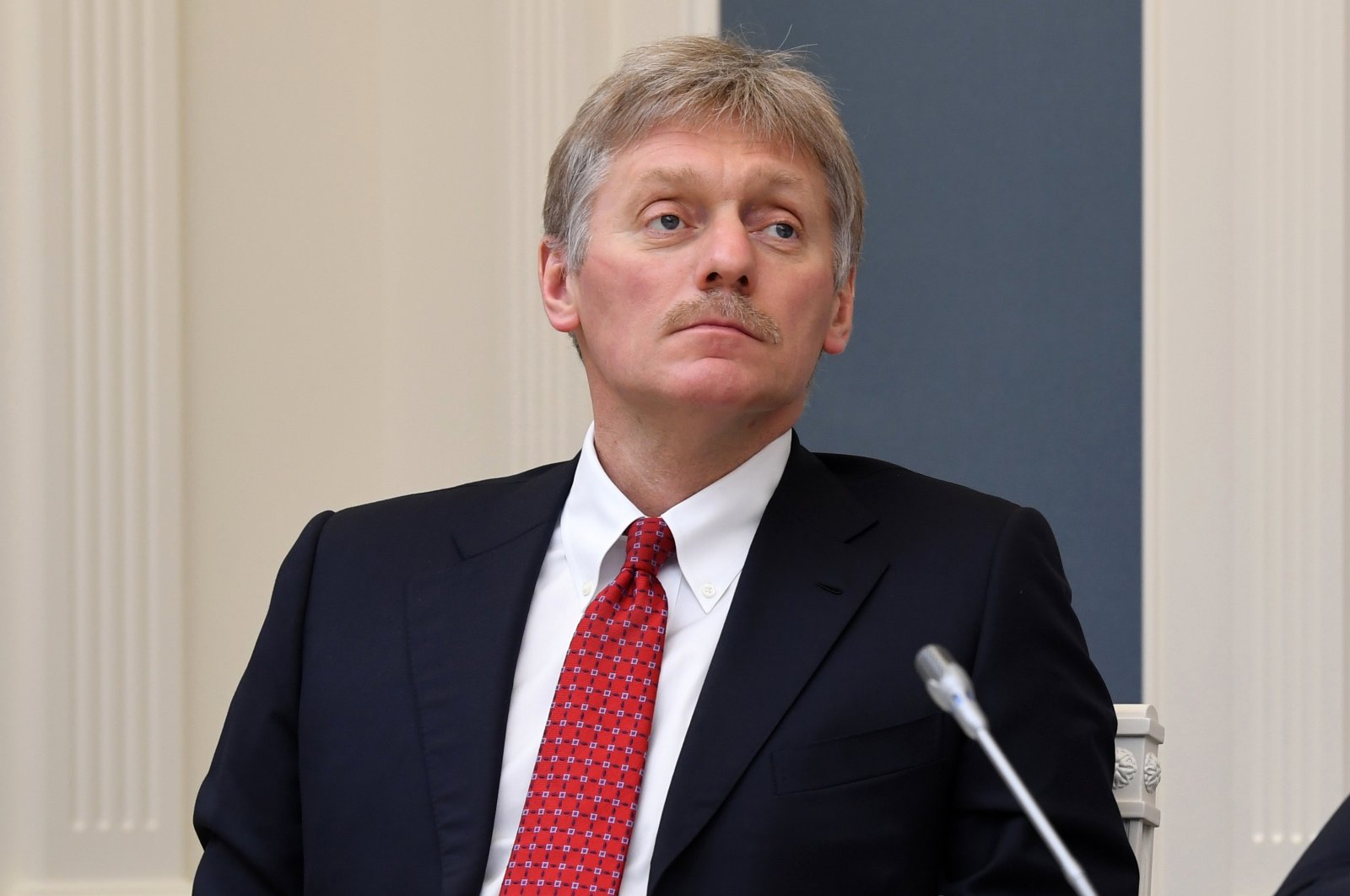 It is normal for Turkey to make progress on the idea of a Turkic world, Kremlin spokesperson Dmitry Peskov said in response to a map given by Nationalist Movement Party (MHP) Chairperson Devlet Bahçeli to President Recep Tayyip Erdoğan.

Peskov was commenting in response to the map given by the MHP leader on Nov. 17, shortly after the Turkic Council renamed itself as the Organization of Turkic States.

“Our Turkish partners are developing the idea of a Turkic world. This is only normal,” Peskov said.

The map showed southern parts of Russia, Eastern Siberia, the Balkans, Azerbaijan, Kazakhstan, Kyrgyzstan, Uzbekistan, Xinjiang Autonomous Region in China, Mongolia and some parts of Iran as the Turkic world.

The council was established in 2009 as an intergovernmental organization with an overarching aim of promoting comprehensive cooperation among Turkic-speaking states.

It consists of Azerbaijan, Kazakhstan, Kyrgyzstan, Turkey and Uzbekistan as member countries and Hungary as an observer state.