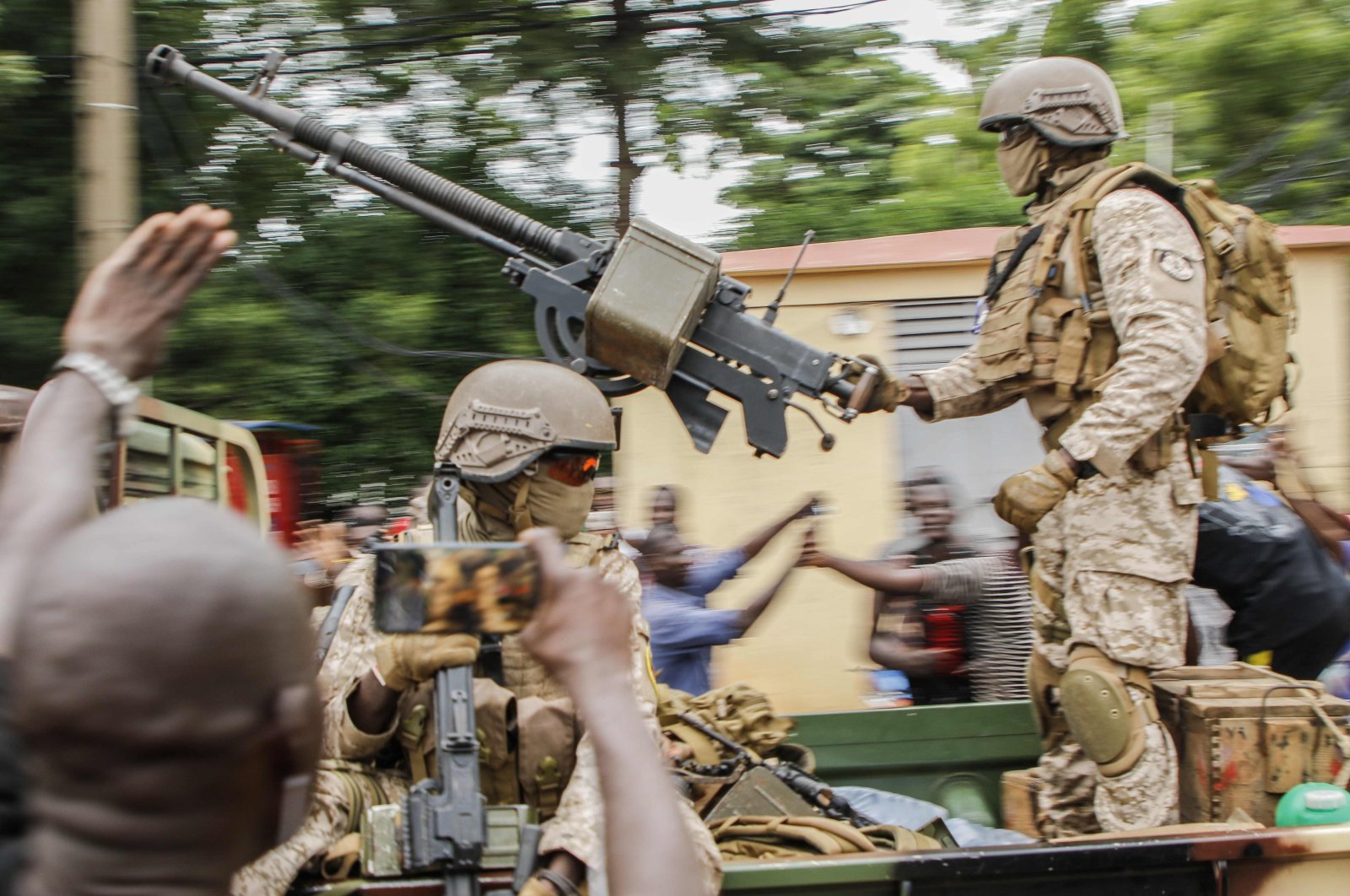 The Turkish Foreign Ministry expressed concern about the Malian president's forced resignation as a result of a coup led by a group of mutineers in the military, as Ankara pledged to support the people of Mali during this difficult period.

In a statement published Wednesday, the Foreign Ministry said it expects the speedy reestablishment of the constitutional order, peace, security and stability in the country and the release of President Boubacar Keita and other state officials.

“We support the efforts of the U.N. the African Union and ECOWAS in this regard,” the ministry said, adding that Turkey will continue to stand with the people of Mali.

On Tuesday, Keita and Prime Minister Boubou Cisse were taken to the Kati military camp located 15 kilometers (9 miles) northwest of the capital Bamako at around 4:30 p.m. local time (1630 GMT), according to Le Journal du Mali.

Earlier in the day, it was reported that gunshots were heard at the camp, while military trucks were also spotted on the road leading toward the capital. The military reportedly blocked the road from the town of Kati to Bamako, and businesses and offices were also closed.

Last month, the head of the African Union Commission urged calm and continued dialogue to preserve peace, stability and social cohesion in Mali.

Tensions erupted in Mali in 2012 following a failed coup and a rebellion by Tuareg separatists that ultimately allowed al-Qaida-linked militant groups to take over the northern half of the country.

Keita, 75, came to power in 2013 but has been criticized by people who say he has failed to protect them from terrorist attacks mostly in the northern and central parts of the country.

Mali, one of the poorest countries in the world, suffers from the presence of several terror groups, despite the French, Malian, and U.N. peacekeepers who carry out counterterrorism operations there.

A 2015 peace agreement between the Malian government and Tuareg rebel groups could not be implemented.

Political instability in Mali is seen as a dangerous development for the entire Sahel region, which already faces ongoing threats from numerous terrorist and separatist groups.