Turkey extends condolences to US over Xmas parade attack 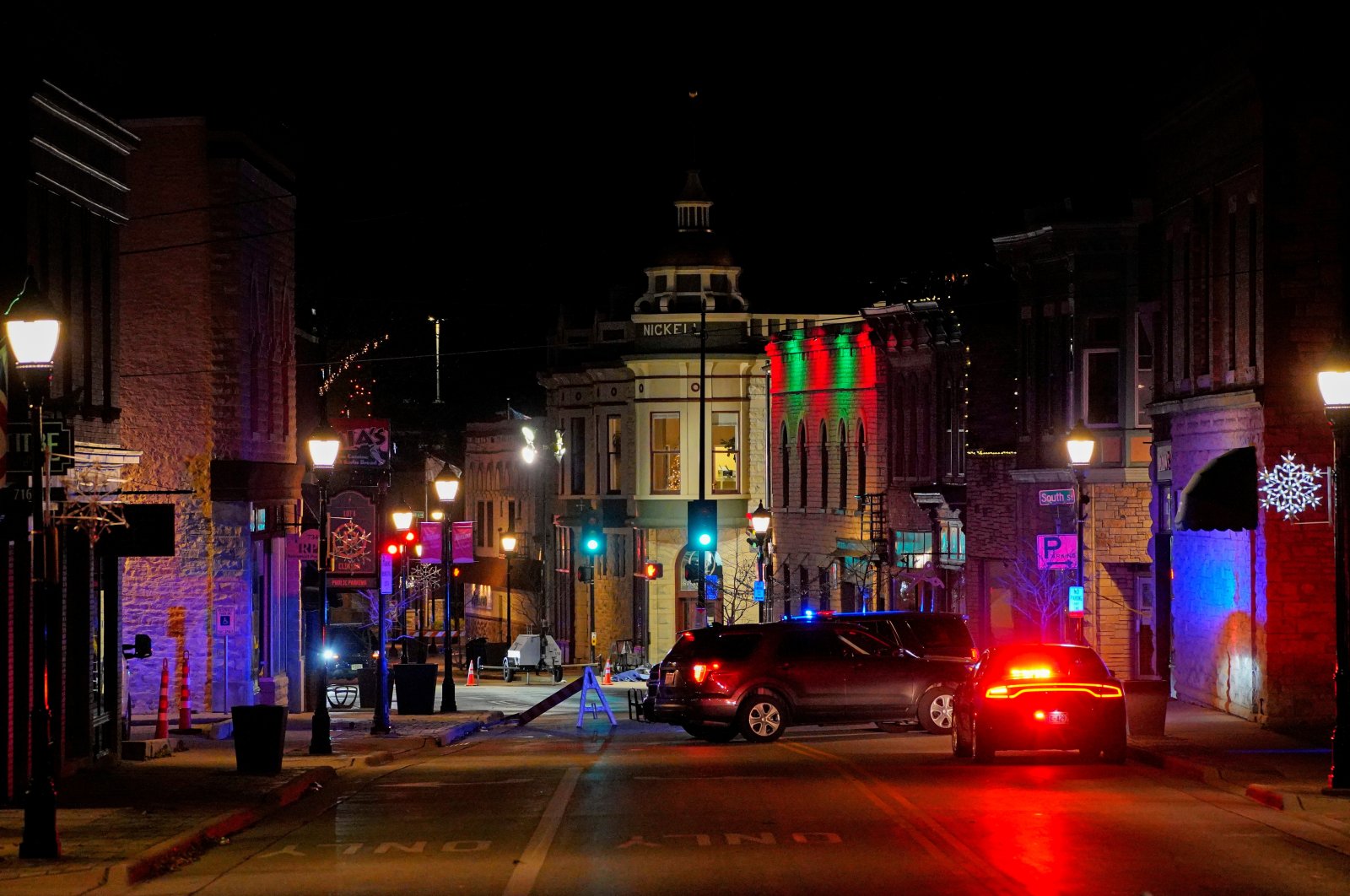 The Foreign Ministry extended Turkey's condolences to the United States after at least five people were killed and dozens of others injured after an SUV ploughed through people attending a Christmas parade in Wisconsin.

"We convey our condolences to the U.S. government and people and wish a speedy recovery for the injured," a statement by the Foreign Ministry said.

The red vehicle ploughed into the crowd at the Christmas parade in Waukesha city on Sunday, leaving at least five people dead and more than 40 injured, according to police.

Waukesha police chief Dan Thompson had earlier told reporters that officers had recovered the vehicle involved in the attack.

There were no other threats, officials at the press conference said.

During the incident, an officer fired at the SUV in an attempt to stop it, authorities added.