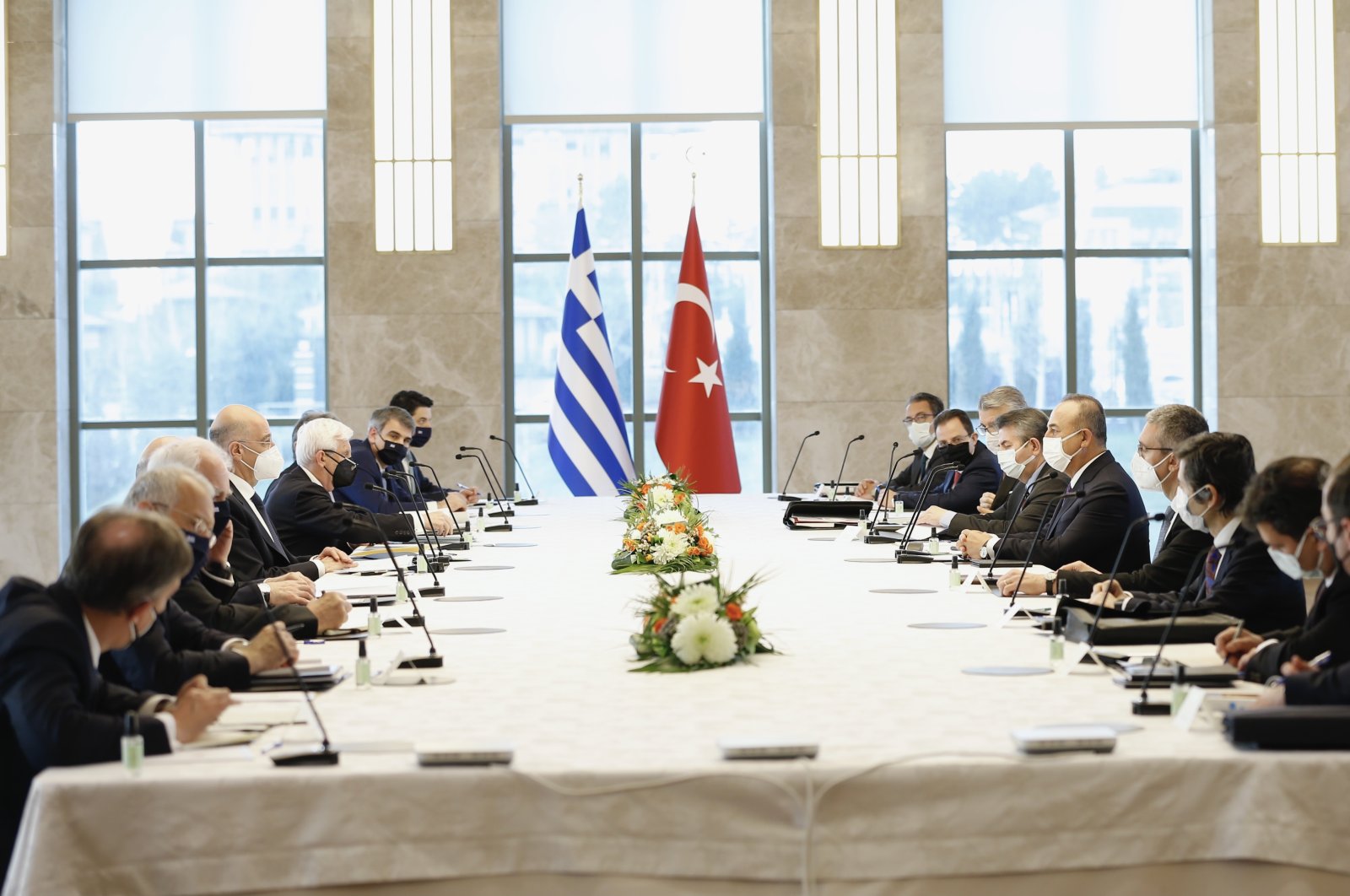 Turkey and Greece agreed on Monday to continue confidence-building measures, as their defense ministries decided to hold the fourth round of technical meetings.

Turkey's National Defense Ministry said on Twitter: "The date and other details of the planned meeting will be set in the near future."

In May 2019, a Turkish defense delegation visited Athens for a technical meeting with Greek officials to boost cooperation, especially in confidence-building measures and code of conduct in the Aegean Sea.

Turkey says hydrocarbon drilling activities, the source of tension between the two countries, in the Eastern Mediterranean region are based on its legitimate rights stemming from international law.