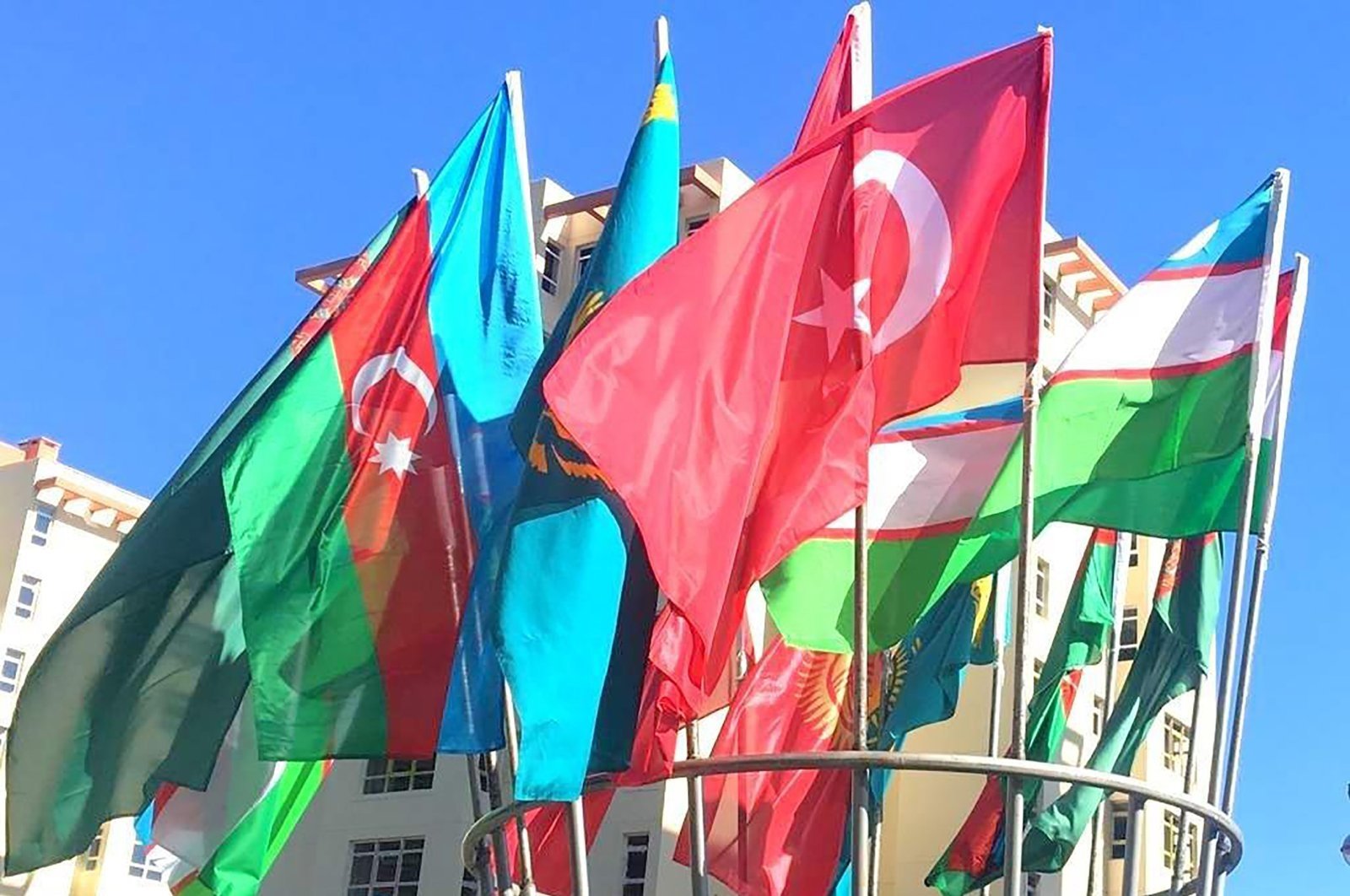 Turkey will host in Istanbul on Monday an extraordinary meeting of Foreign Ministers of the Turkic Council to discuss the latest situation in Afghanistan.

The meeting is organized upon the invitation of Foreign Minister Mevlüt Çavuşoğlu. The foreign ministers of the member states Azerbaijan, Kazakhstan, Kyrgyzstan and Uzbekistan are expected to attend, as is the Foreign Minister of Hungary as the observer state to the organization.

On the margins of the meeting, Çavuşoğlu will also hold bilateral talks with his counterparts.

Following the fall of Kabul, the Turkic Council had issued a written statement saying that it is closely following the recent political and security developments in Afghanistan.

“We emphasize the urgency for the restoration of stability and order in the country, and urge all Afghan Parties to resolve the current crisis peacefully. In this context, the Turkic Council Secretariat expresses the hope for a peaceful transition of power in the country through the process of national reconciliation considering the core interests of all Afghan people,” it said, underlining expectations for an inclusive government.

However, the Taliban's choices for the cabinet were criticized for not being inclusive, as a majority were from within the Taliban and the Pashtun tribe. Again, there were no women announced on the new list, indicating that the Taliban Cabinet would remain all-male.

Çavuşoğlu earlier this month said that the international community should not rush into recognizing the Taliban's legitimacy.

On the other hand, Turkey’s top diplomat underlined recently that a humanitarian and security crisis in Afghanistan could have effects throughout the world.

Addressing a high-level U.N. ministerial meeting last week on the humanitarian situation in Afghanistan, convened by U.N. Secretary-General Antonio Guterres, Çavuşoğlu underlined that it is a moral duty to deliver humanitarian aid to the Afghan people and that "a humanitarian and security crisis in Afghanistan would have direct implications across the globe."

Turkey is continuing efforts to bolster the security of its border with Iran to prevent a fresh migration wave as a result of the recent developments in Afghanistan. The beefed-up border measures in Turkey, which already hosts nearly 4 million Syrian refugees and is a staging post for many migrants trying to reach Europe, began as the Taliban started advancing in Afghanistan and took over Kabul last month.