Turkey, Jordan to work for voluntary return of Syrian migrants 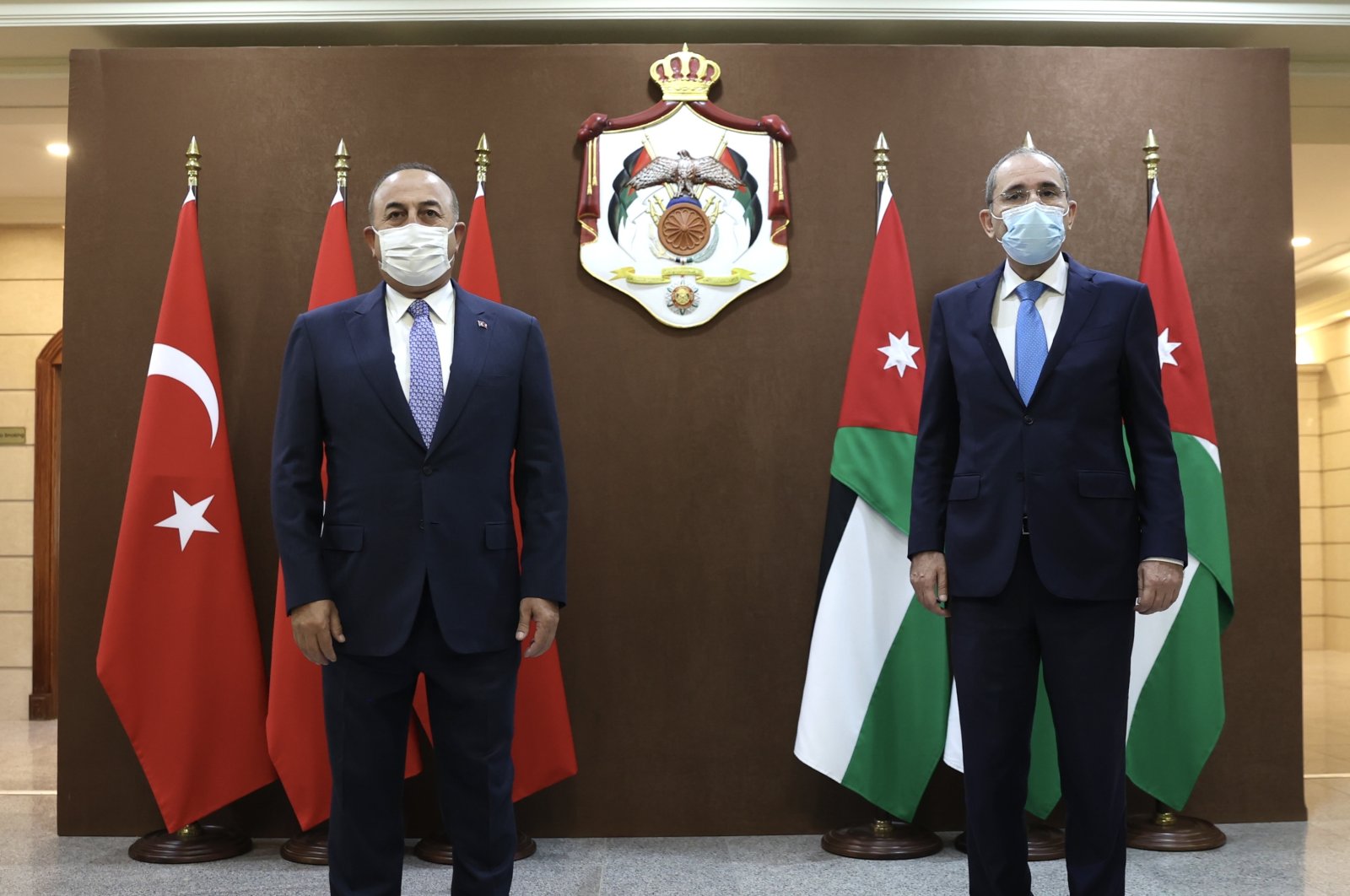 Turkey and Jordan will work together to help Syrians voluntarily return to safe parts of the country, Foreign Minister Mevlüt Çavuşoğlu stated on Tuesday, touching on the importance of cooperation between the two countries in this regard.

Speaking during a joint press conference with his Jordanian counterpart Ayman Safadi, Çavuşoğlu stated that the Syrian crisis was one of the most important topics on the agenda among other regional issues including Libya and Afghanistan.

Turkey’s top diplomat stated that Jordan plays a significant role in the stability of the region.

Safadi, for his part, said that the burden of hosting Syrians cannot be placed only on the countries in the region. "The international community must assume its responsibility towards neighboring countries in order to provide adequate conditions for Syrian refugees," he added.

In May, the Interior Ministry announced that at least 400,000 Syrians living in Turkey had returned.

Ahead of his visit, in an op-ed published by Jordan's Al-Ghad daily titled "Turkey-Jordan Relations at a Historical Turn," Çavuşoğlu commented on the future of the two countries along with their bilateral relations and regional developments.

He said that Turkey and Jordan are the countries that have been affected the most in dealing with the political and economic burdens of the crisis in Syria, which has been ravaged by civil war for over a decade. He said finding a solution to the Syrian crisis and ensuring a voluntary and safe return of Syrian asylum-seekers is a common priority of both countries.