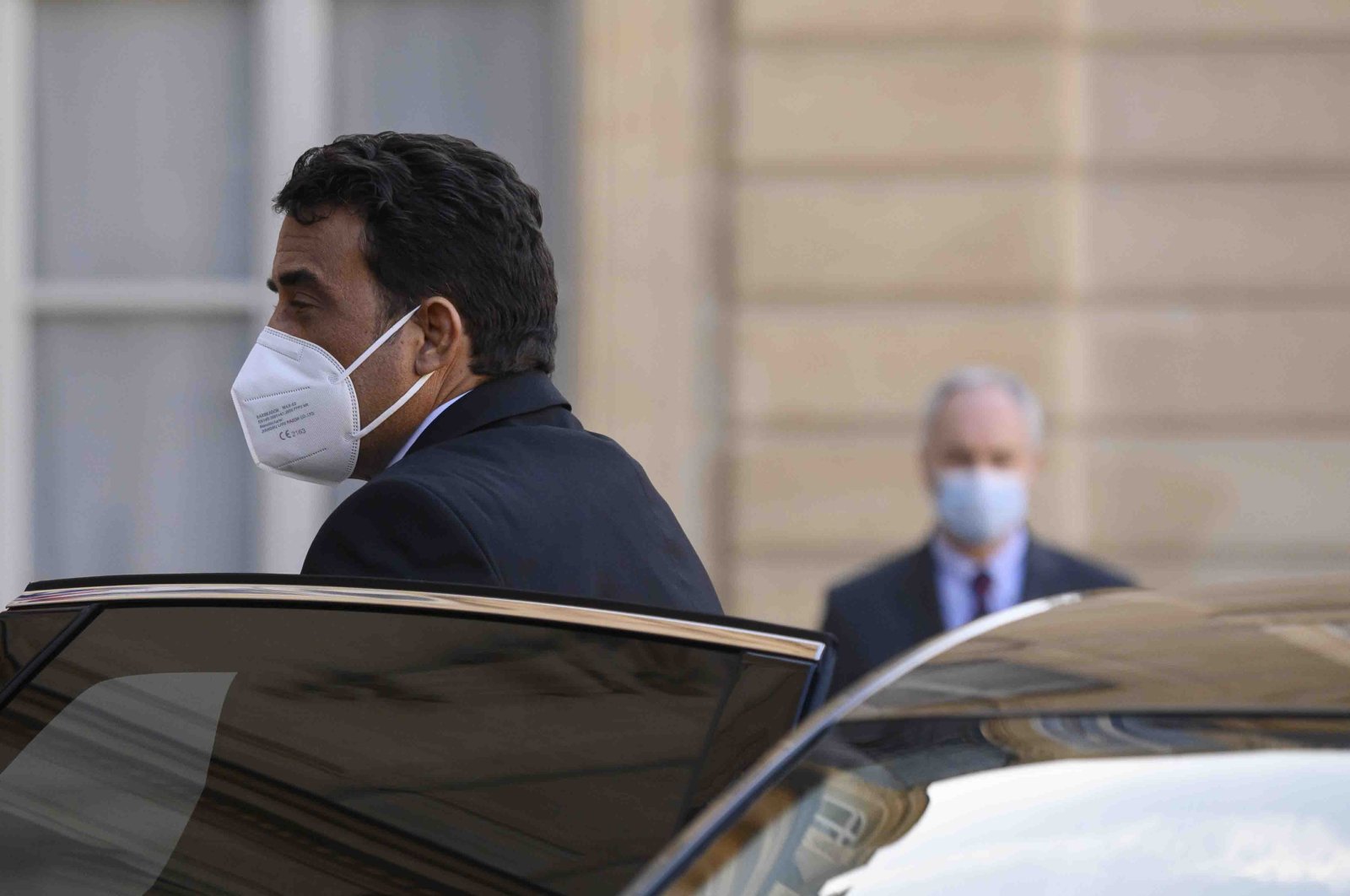 The chairperson of Libya's Presidential Council, Mohammad Younes Menfi, will pay a visit to Turkey on Friday at the invitation of President Recep Tayyip Erdoğan to discuss bilateral relations as well as possible steps to expand cooperation.

During Menfi's first visit to Turkey after taking office, all aspects of developing deep-rooted relations between Turkey and Libya will be reviewed, Turkey's Communications Directorate said Thursday.

The talks will also focus on steps to further develop cooperation between the two sides, bilateral relations and current regional and international issues.

Menfi's visit comes after he met with French President Emmanuel Macron in Paris earlier this week.

Libya's new unity government was sworn in on March 15 from two warring administrations that had ruled the eastern and western regions of Libya, completing a smooth transition of power after a decade of violent chaos.

Turkey has previously said that Turkish firms would take an active role in rebuilding the war-torn country. New Libyan Prime Minister Abdul Hamid Dbeibah has said economic deals the GNA had struck with Turkey should remain and that Libya will keep its distinguished ties with Ankara.