France to reopen embassy in Libya next week, vows support for GNU 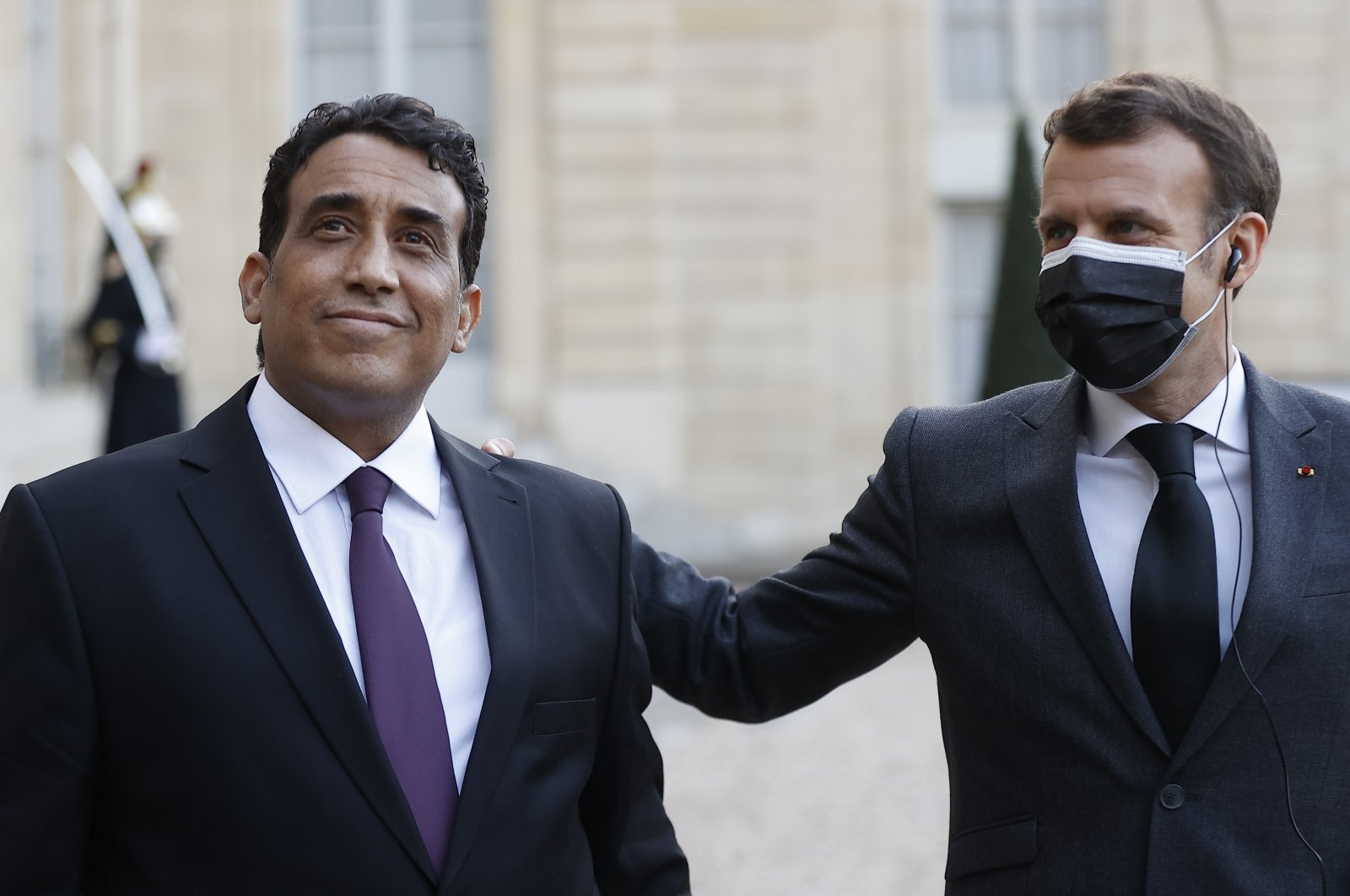 Macron met with Mohammed Menfi, who heads Libya's three-member Presidency Council, in Paris. Menfi was elected in February as part of a United Nations-hosted political process.

Menfi and interim Prime Minister Abdul Hamid Dbeibah are tasked with guiding the Government of National Unity (GNU) until the national elections scheduled for Dec. 24 this year.

“There will be no peace” in the broader region “if we can’t get peace and stability in Libya, if we do not succeed in eradicating the terrorist groups and all kinds of smugglers,” Macron said.

Foreign mercenaries and arms have poured into the country since Haftar launched his offensive, with Russia and the United Arab Emirates (UAE) serving as the putschist general's top suppliers. According to the U.N., there are currently 20,000 foreign forces and/or mercenaries left in Libya. France was another country that had supported the warlord during his offensive on Tripoli.

The Russian Wagner Group that is owned by businessperson Yevgeny Prigozhin, a figure close to Russian President Vladimir Putin, is known as one of the main groups that sent mercenaries to fight in Libya.

The French president said the European Union must stand shoulder-to-shoulder with the interim government to help push Libya toward peace.

Macron said that France owes “a debt to Libya and the Libyans, which is in a decade of disorder.”

He said he would raise the issue of Libya at an EU summit on Thursday.

The new unity government replaced the U.N.-recognized Government of National Accord (GNA), which has been in charge of Tripoli and the western areas of Libya, as well as the competing eastern administration linked with putschist Gen. Khalifa Haftar.