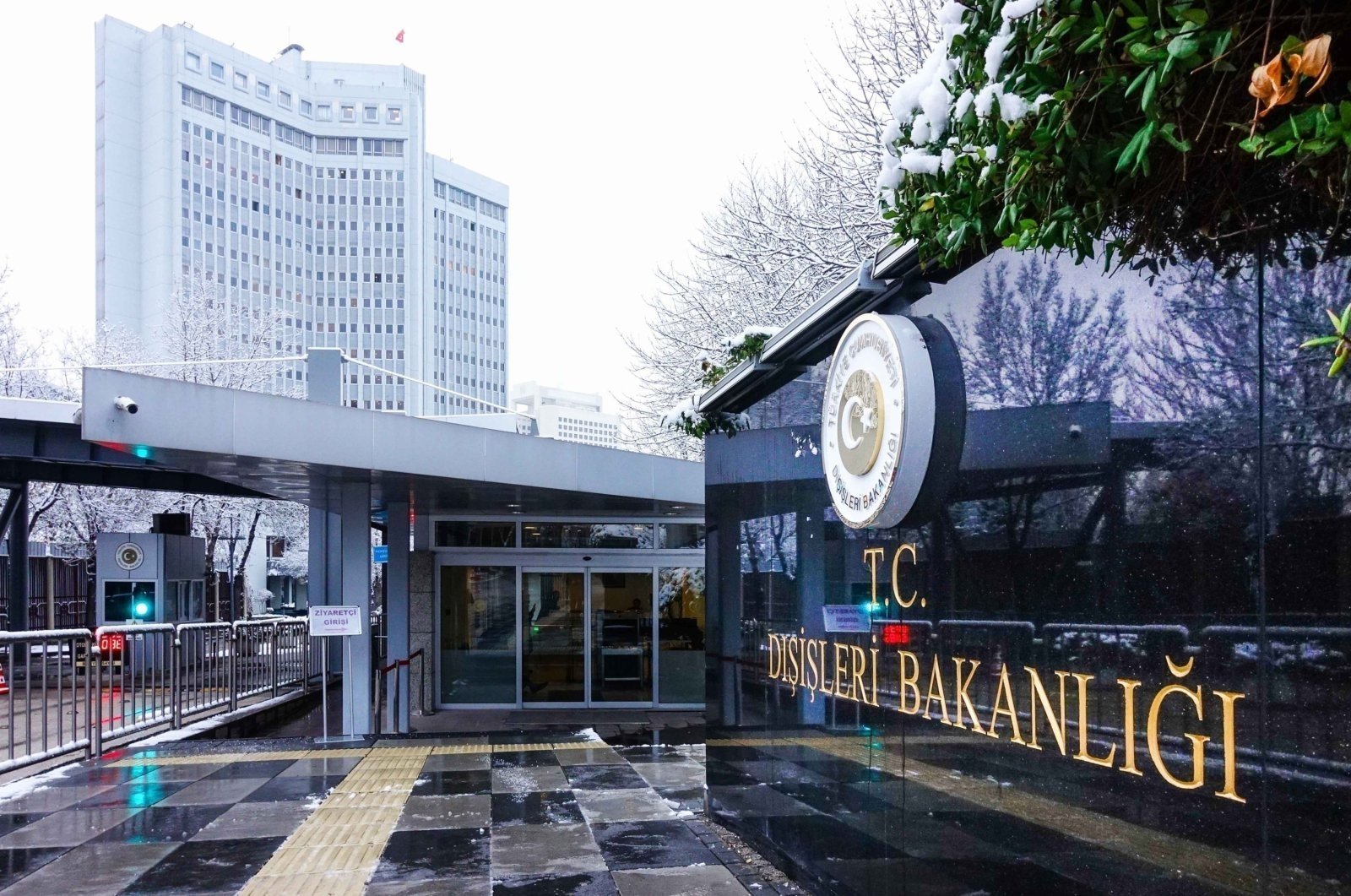 Turkey on Sunday marked the 77th anniversary of the deportation of Ahıska Turks during the Soviet era, the Foreign Ministry said in a statement.

On Nov. 14, 1944, around 100,000 Ahıska Turks were deported from their ancestral lands in Georgia's Meskheti region to distant parts of the Soviet Union, the ministry said.

"Today Ahıska Turks, scattered across nine countries and numbering up to half a million people, never forgot their suffering and the importance of being united," the ministry said.

Despite harsh conditions, they preserved their identity for all those years and passed on their cultural heritage to future generations, it noted.

Turkey will continue to follow closely the return of Ahıska Turks to their motherland and to give necessary support to its kinsmen, it said.

"We share the pain of our Ahıska brothers and sisters who were forcefully deported; women, elderly and children, without differentiation," the ministry said.

"On the 77th anniversary of the deportation of Ahıska Turks from their homeland, we commemorate the ones who lost their lives with respect and mercy," it added.

Under Stalin, the Soviet authorities claimed that the Ahıska Turks had collaborated with Nazi Germany in WWII, when in reality they had actually been on the frontlines with the Russians.