Turkey may not be richest country, but is most generous, parliament speaker says 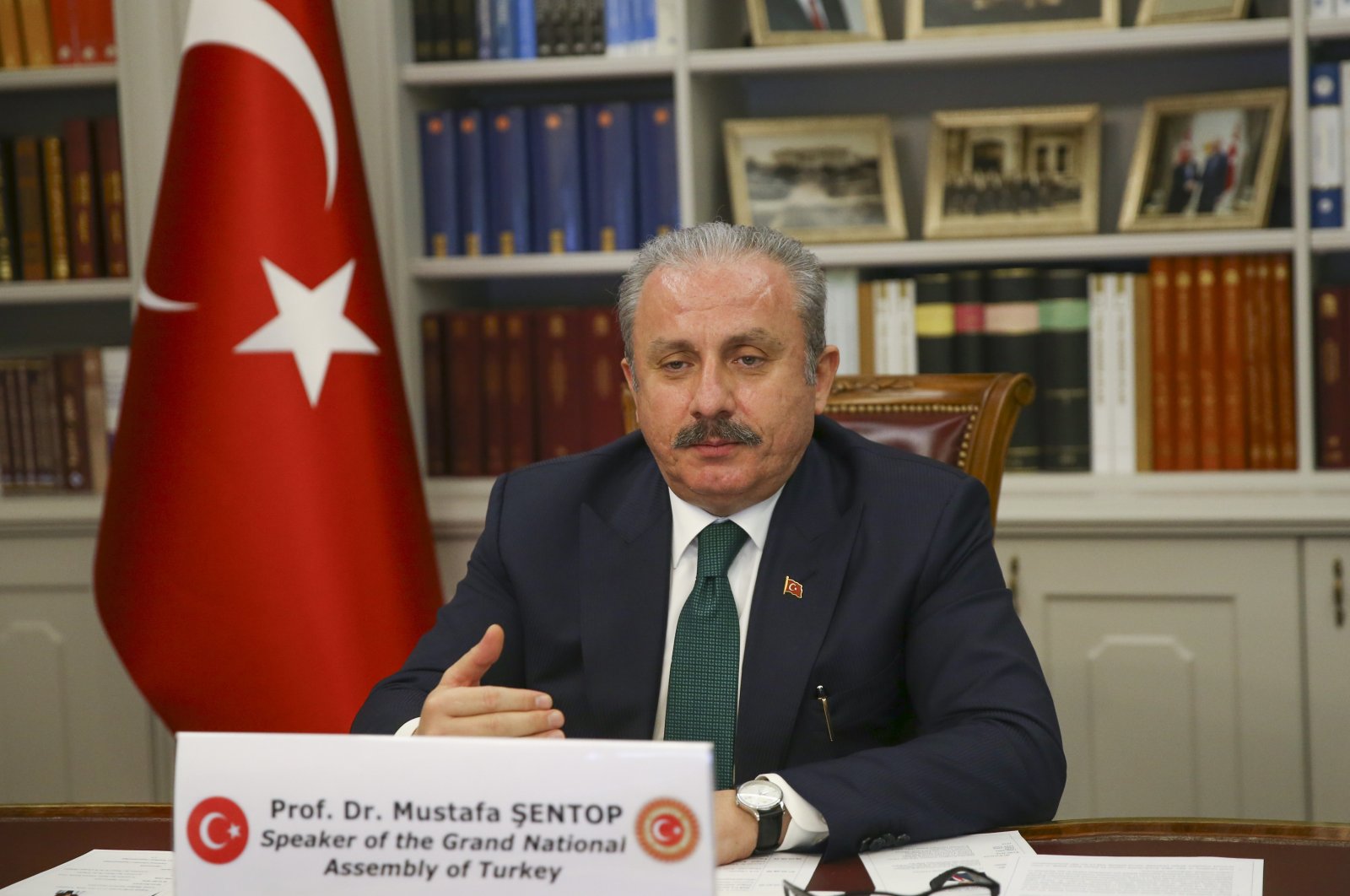 Turkish Parliament Speaker Mustafa Şentop on Thursday said while Turkey may not be the richest country in the world, it is proud to be the most generous.

"Since the virus does not differentiate among people, we have common pains and wounds. So, we have to heal the wounds, walk to the future together without leaving anyone behind," Şentop told the 6th Parliament Speakers' Meeting of MIKTA, an informal partnership between Mexico, Indonesia, South Korea, Turkey and Australia established in 2013.

Şentop said Turkey provided help to nearly 160 countries and nine international organizations since the beginning of the coronavirus pandemic.

"During the pandemic, it was clearly revealed that health and economy are not competitors but complemental. It is also clear that the parliament, which plays an important role in both health, economy and politics, cannot remain a spectator," he added.

Since it emerged last December, the COVID-19 pandemic has claimed over 1.63 million lives in 191 countries and regions.

More than 73.61 million cases have been reported worldwide, with over 41 million recoveries, according to figures compiled by the U.S.' Johns Hopkins University.