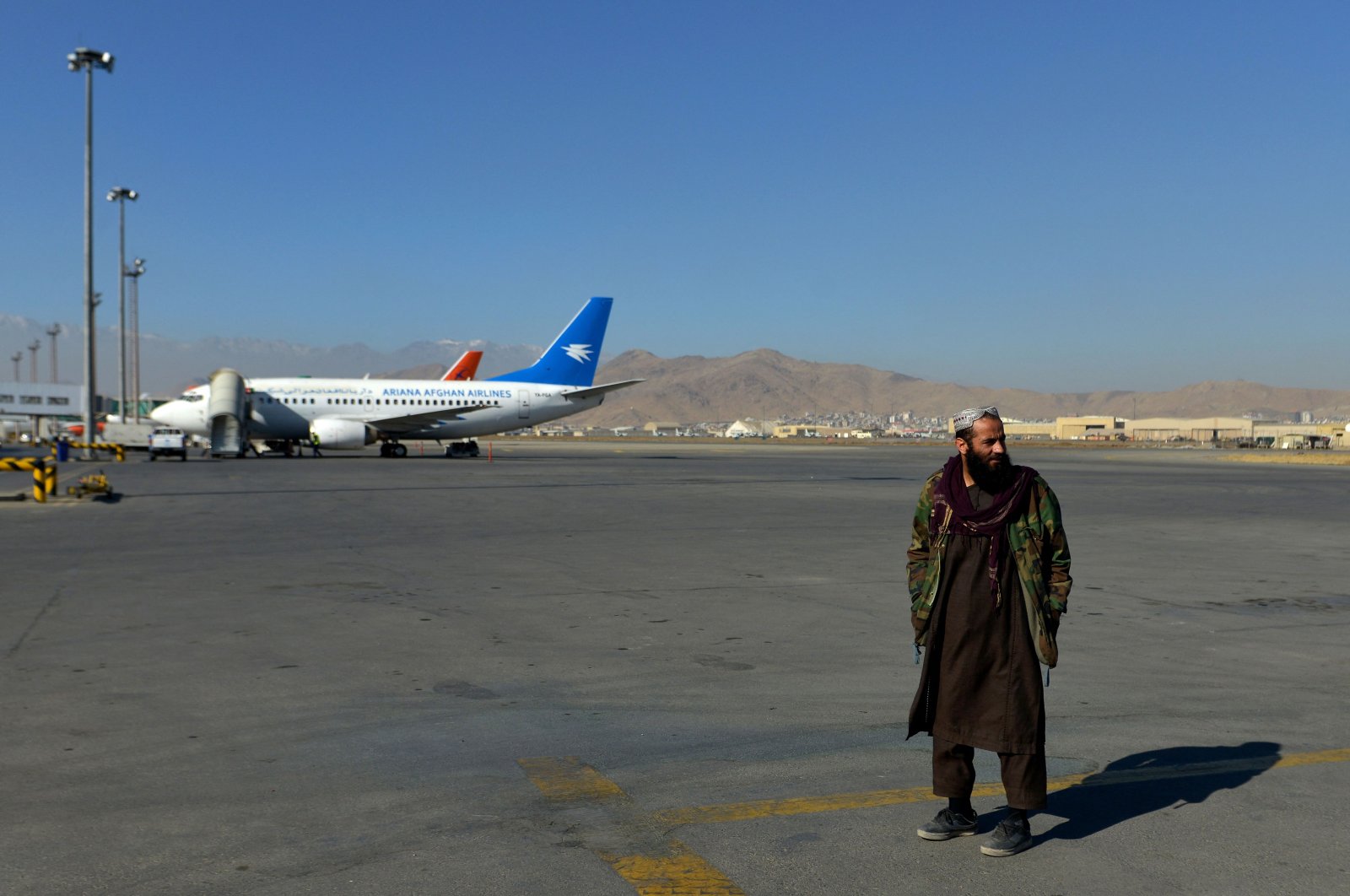 Turkish and Qatari officials are holding negotiations with the Taliban in Afghanistan to operate Kabul airport, according to Afghan officials.

Taliban chief spokesperson Zabihullah Mujahid told German Press Agency (dpa) late Friday that the talks were underway but that the two sides have not made any progress yet. Turkey and Qatar did not comment on the talks.

A joint technical delegation from Qatar and Turkey arrived in Kabul on Thursday following reports that the two countries had agreed to jointly operate five airports, including Kabul airport, in Taliban-run Afghanistan. Another high-level Taliban official said the talks will continue and if they reach an agreement, all domestic and international flights would resume. Afghanistan’s airspace is currently closed to all overflights. Only domestic flights and international evacuation or humanitarian aid delivery flights are taking place.

The U.S.-led international forces caused extensive damage to Kabul airport during their chaotic withdrawal from the country in August when the Taliban seized control of the country. The airport terminal, radar system, aircraft and vehicles were all damaged, the Taliban claimed, when they took charge of the airport. A Qatari team later reopened Kabul airport.

Foreign Minister Mevlüt Çavuşoğlu said Monday that Turkey may jointly operate five airports in Afghanistan with Qatar after talks in Doha and Kabul.

Turkey has been working with Qatar to reopen the airport in the Afghan capital for international travel; however, repairs are needed before commercial flights can resume.