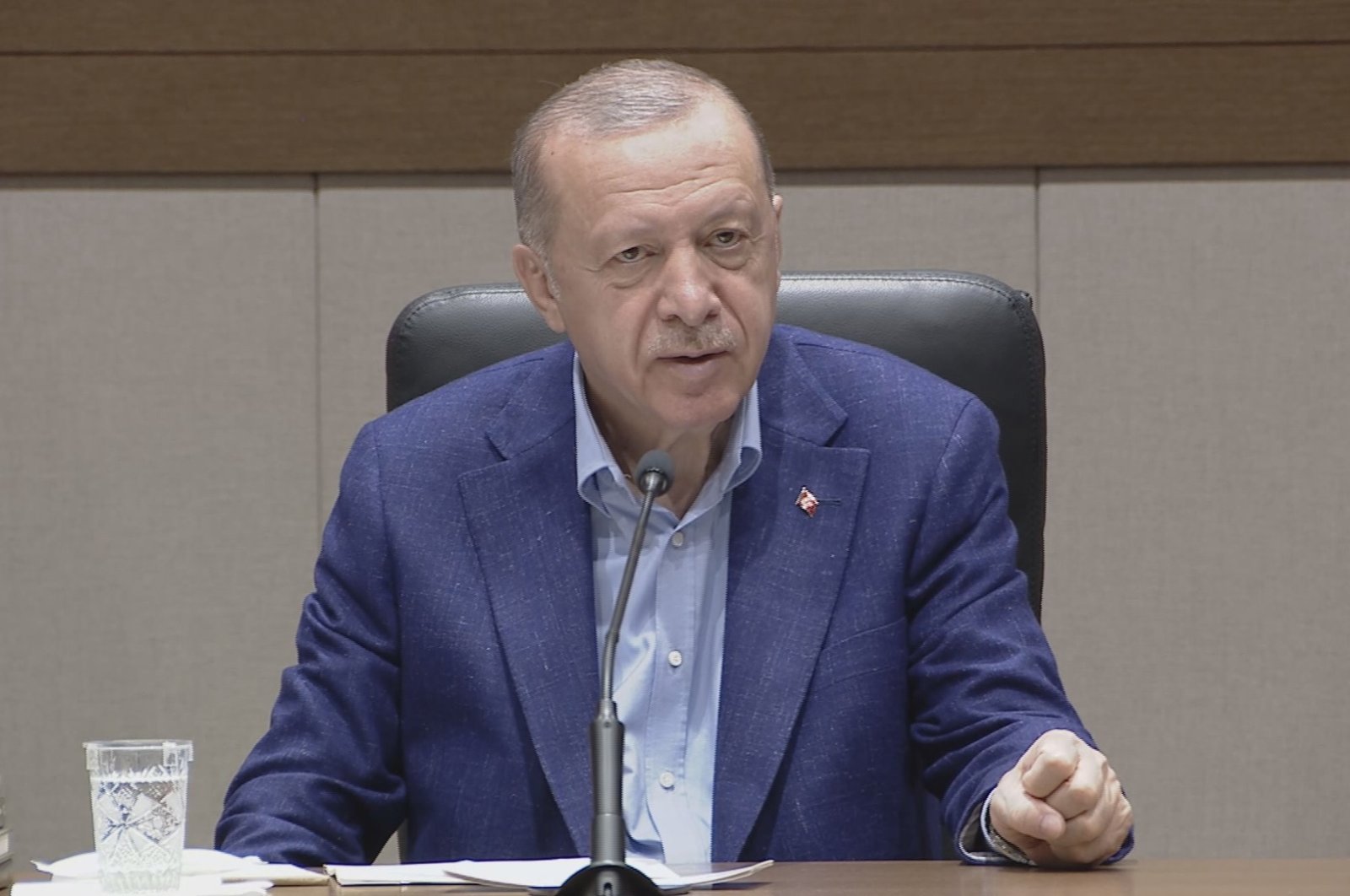 Turkey is ready for talks with Armenia, President Recep Tayyip Erdoğan said Sunday, adding that Yerevan needs to take steps toward opening a controversial transport link through its territory.

Armenia and Turkey never established diplomatic relations and their shared border has been closed since the 1990s.

"If he (Pashinian) would like to meet with Tayyip Erdoğan, then certain steps should be taken," Erdoğan told reporters at an Istanbul airport before leaving for New York, where he will attend the annual United Nations General Assembly meetings.

He was referring to the creation of a transit corridor that would have to go through Armenia to connect Azerbaijan to its Nakhchivan enclave that borders Turkey and Iran.

"We are not closed to talks (with Armenia), we will hold the talks," Erdoğan said.

"I hope that not a negative but a positive approach will prevail there," he said. "God willing, the problem between Azerbaijan and Armenia will be overcome with the opening of the corridors."