Turkey 'ready for whatever needs to be done' in Karabakh: Minister 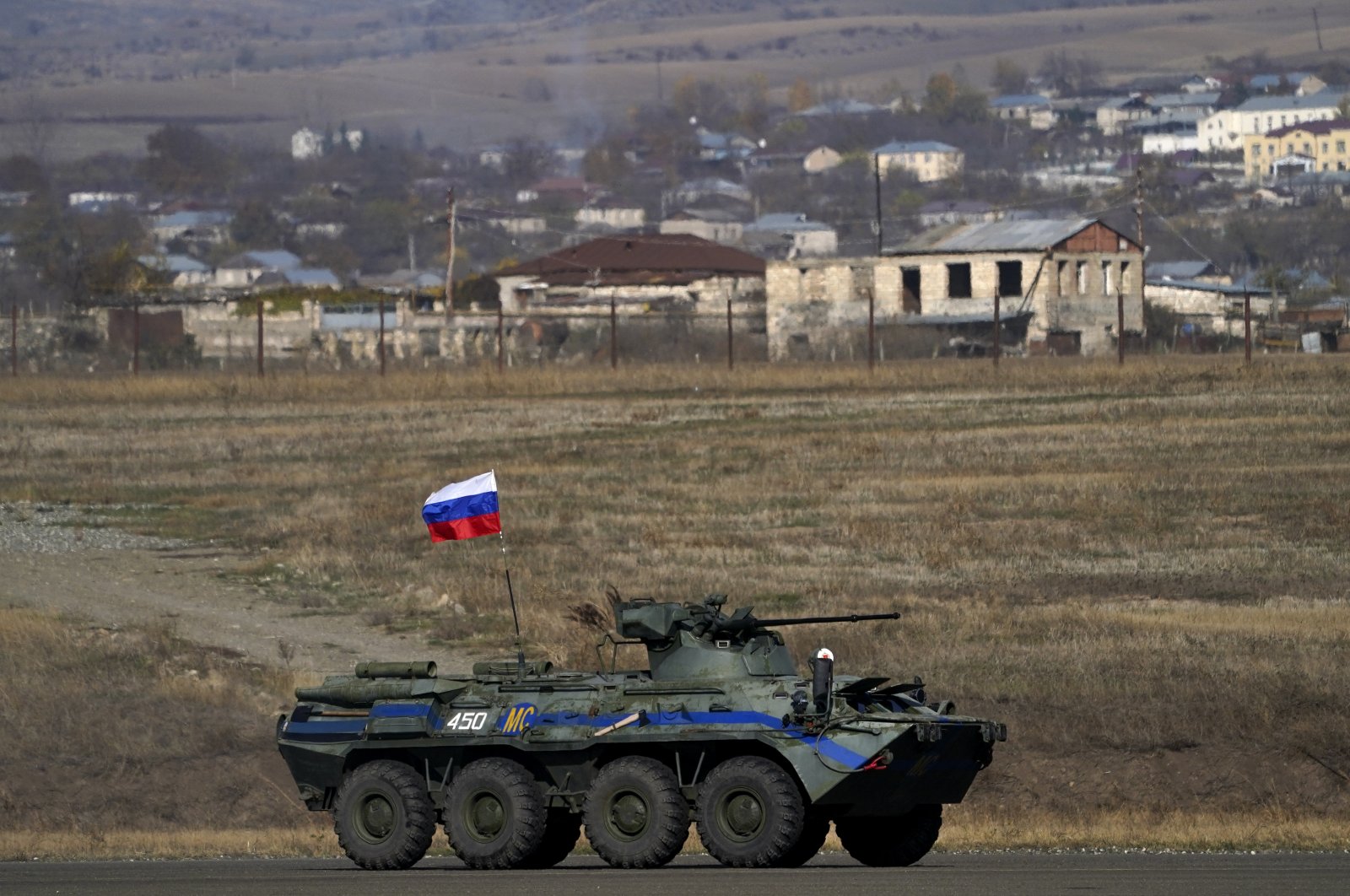 Turkey is "ready for whatever needs to be done" in Karabakh, an area recently liberated from Armenia's nearly 30-year occupation, Culture and Tourism Minister Mehmet Nuri Ersoy said Wednesday.

"We are always ready ... to put stone upon stone, whatever is expected from us," Ersoy said at a conference in Azerbaijan's capital of Baku. "It was like this before, and it will continue to be so."

He noted that the Turkic world has a rich culture and said a common culture and history are the guarantee of a great future.

He said that the liberation of Azerbaijani lands from Armenia was greeted with "great happiness" in the entire Turkic world but news about the destruction of cultural heritage "broke the hearts of everyone who cares about civilization."

"Everything relating to culture and civilization was burned and destroyed. In a way, they sought revenge from culture. You cannot actually change history by damaging the buildings and cultural assets of a country. History is not a phenomenon that can be easily forgotten," he said.

Ersoy said now is the time to restore those structures to their "former beauty."

Ersoy pointed out that other cultures were never harmed in the Turkic civilization.

"But unfortunately, we did not encounter such a thing in Karabakh. We will fix these losses, we will revive them," he said.

Recalling the words of Mustafa Kemal Atatürk, the founder of the Turkish Republic, "Azerbaijan's sorrow is our sorrow, its joy is our joy," Ersoy said, being able to preserve the "brotherhood from the past to the present" is very crucial.

"We are strong when we are all together. The 44-day war was important to show this. May Allah always protect our unity, let our strength and courage always be an example to the world," he said.

During a 44-day conflict that started in late September last year, Azerbaijan liberated several cities and 300 settlements and villages that Armenia had illegally occupied for almost 30 years.

On Nov. 10, 2020, the two countries signed a Russian-brokered agreement to end the fighting and start a comprehensive resolution of the dispute. The Russia-brokered truce allowed Azerbaijan to reclaim control over large parts of Nagorno-Karabakh and surrounding areas that Armenia occupied for nearly three decades.

A joint Turkish-Russian center was established to monitor the postwar truce. In addition, Russia deployed nearly 2,000 peacekeepers for at least five years to monitor the peace deal.