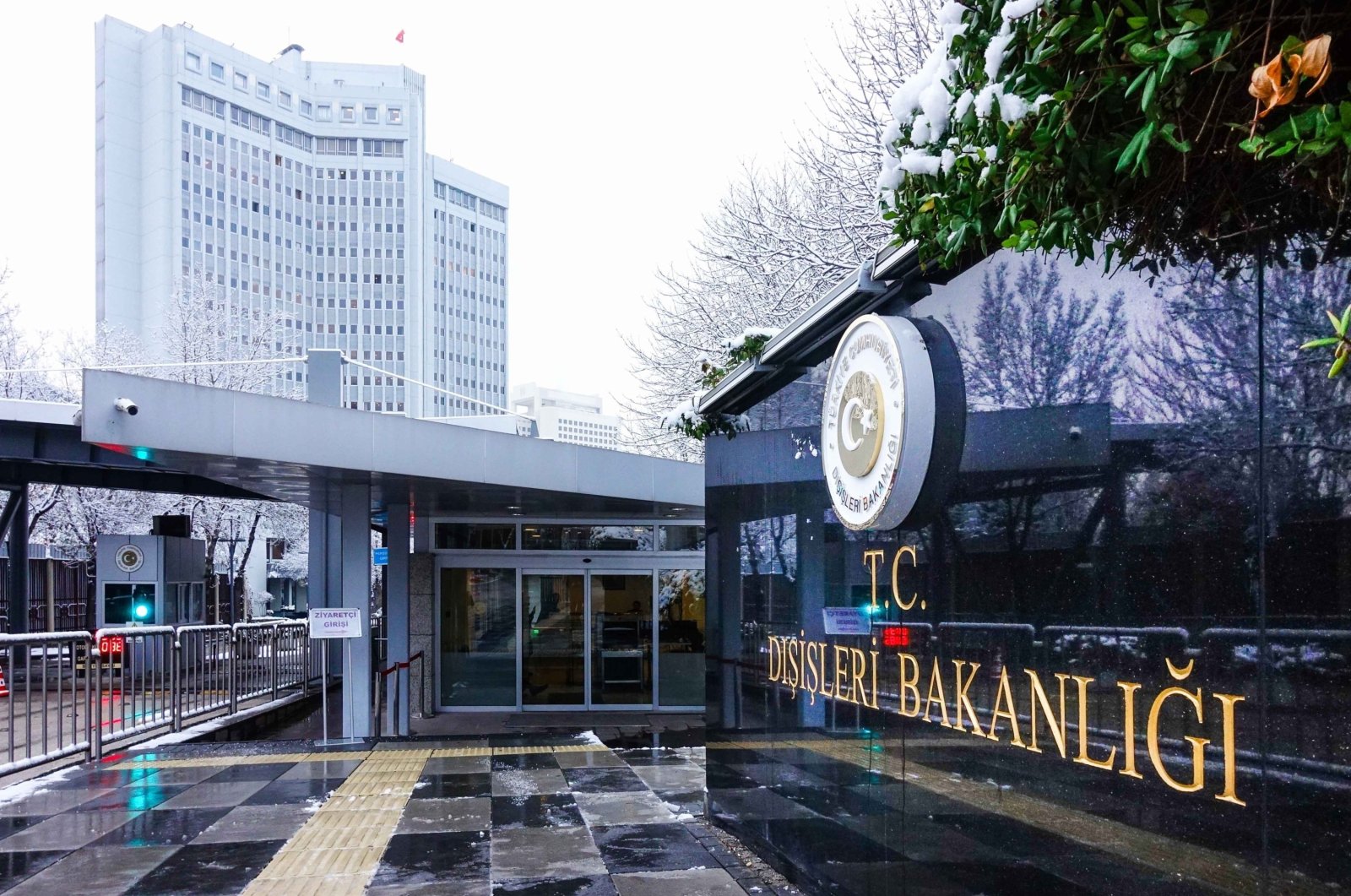 Turkey will not accept the "irresponsible decision taken by the United States" regarding Afghan refugees, a spokesperson for the Turkish Foreign Ministry said late Tuesday. Ankara criticized the U.S. program to offer potential resettlement to Afghans who may be targets of Taliban violence due to their affiliations, saying the move would cause a "great migration crisis" in the region.

Turkey's Foreign Ministry said in a statement it rejected a reference to Turkey as a migration route for Afghans, and added that Turkey – the world's leading host for refugees with more than 4 million migrants – would not "undertake a new migration crisis on behalf of a third country."

"The U.S. Department of State statement said on August 2 that the immigration applications of Afghans to the U.S. will be received from third countries through their affiliated organizations, also referring to our country," ministry spokesperson Tanju Bilgiç said in a statement.

Bilgiç said the U.S. statement will cause a great migration crisis in the region and increase the suffering of Afghan people on migration routes.

He said, "it is unacceptable to seek a solution in our country without our consent, instead of finding a solution among the countries in the region."

"As Turkey, we do not accept the irresponsible decision taken by the United States without consulting our country. If the United States wants to take these people to its country, it is possible to transfer them directly to their country by planes," the ministry said.

"No one should expect the Turkish nation to bear the burden of the migration crises experienced as a result of the decisions of third countries in our region," it added.

The U.S. State Department on Monday announced a new program under which thousands more Afghans will have a chance to resettle as refugees in the United States.

Afghans in the program would have to make their own way to a third country, where they will wait 12 to 14 months for their application to be processed.

A senior State Department official said Washington had been in discussion with neighboring countries on potential outflows, adding it was important that Pakistan's borders with Afghanistan remain open, while others might travel to Turkey via Iran.

Hundreds of Afghans have crossed into Turkey in recent weeks amid rising violence in Afghanistan, raising concerns of a fresh influx of migrants.

Ties between Ankara and Washington have been strained over a host of issues, from Ankara's move to purchase Russian defense equipment to legal issues and policy differences in Syria, Libya, and the Eastern Mediterranean.

The greatest challenge that Turkey-U.S. relations face is not the problem of Ankara’s purchase of the Russian S-400 missile defense system but rather Washington’s support for the PKK terrorist organization’s Syrian wing the YPG, Defense Minister Hulusi Akar also stated recently.

Ankara has offered to guard and operate Kabul's Hamid Karzai international airport after the U.S. and NATO withdrawal from Afghanistan, in a move that could create an area for cooperation between the NATO allies.

After nearly four decades of fighting, fears are growing that Afghan forces will be overwhelmed without vital coalition air support, allowing for a complete Taliban military takeover or the start of a multi-sided civil war in a country awash with weapons.