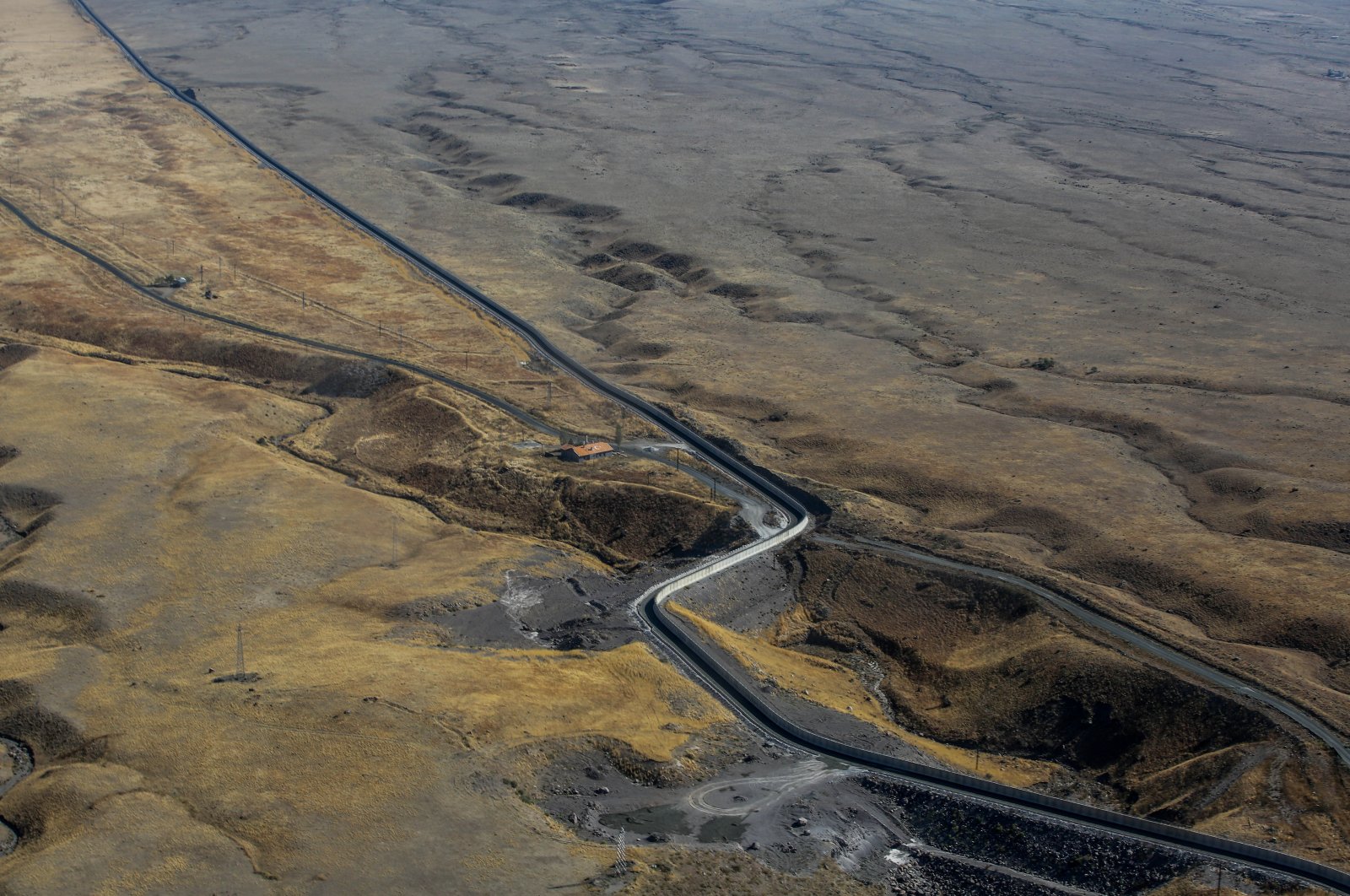 Deputy Interior Minister Ismail Çataklı rejected claims that irregular Afghan migrants are crossing through Turkey’s eastern borders, as he underlined that the footage shared online does not reflect the truth.

In a statement, Çataklı noted that undated videos have been shared online showing groups of alleged Afghan migrants entering Turkey through Iran in an uncontrolled manner.

The deputy minister continued by saying that the videos were published in a manipulative way to create the perception that irregular migrants can freely roam about in Turkey, which is not the case.

The recent developments in Afghanistan have forced more people to flee the country as U.S. forces withdraw amid the Taliban’s vie for power.

Çataklı noted that Turkey has been striving to strengthen international mechanisms to prevent irregular migration, enhance precautions and create effective policies to fight it and will continue to do so.

Turkey has also completed 90% of the electro-optical watchtowers on the Iran and Iraq borders. The towers aim to ensure effective surveillance and prevent illegal crossings, smuggling and terrorism.