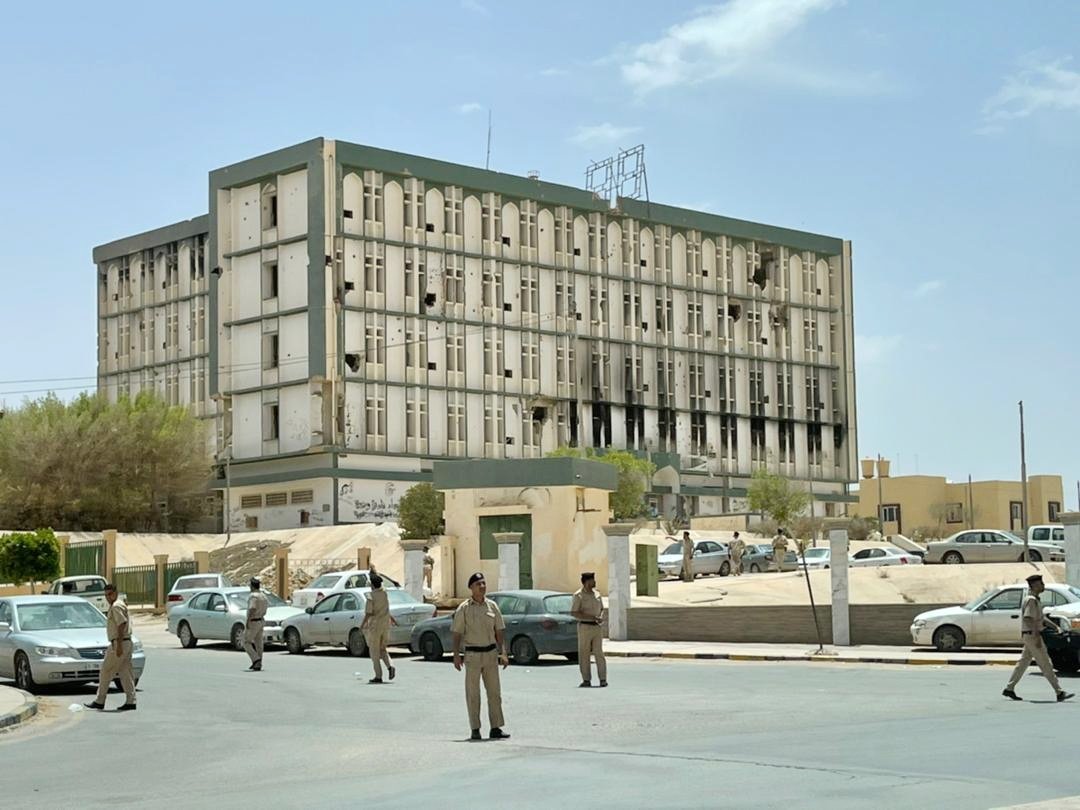 Officials representing Turkey, Russia and the United Nations discussed the Libya issue in a meeting in the Russian capital Moscow Monday.

Mikhail Bogdanov, Russia's special envoy to the Middle East and Africa, Turkey's Deputy Foreign Minister Sedat Önal and Jan Kubis, the U.N.'s special envoy to Libya, met in Moscow on Monday, according to a statement issued by the Kremlin.

In the meeting, they underlined that the international initiatives under U.N. supervision to support the upcoming elections in Libya must be reinforced.

While the support to the Libyan interim government and its bodies was reiterated, the common approach to the situation in Libya was confirmed ahead of the Berlin conference, which is planned to be held at the ministerial level on June 23 in Germany's capital.

In the statement made by the Turkish Foreign Ministry on the subject, it was noted that Önal, Bogdanov and Kubis held political consultations on Libya.