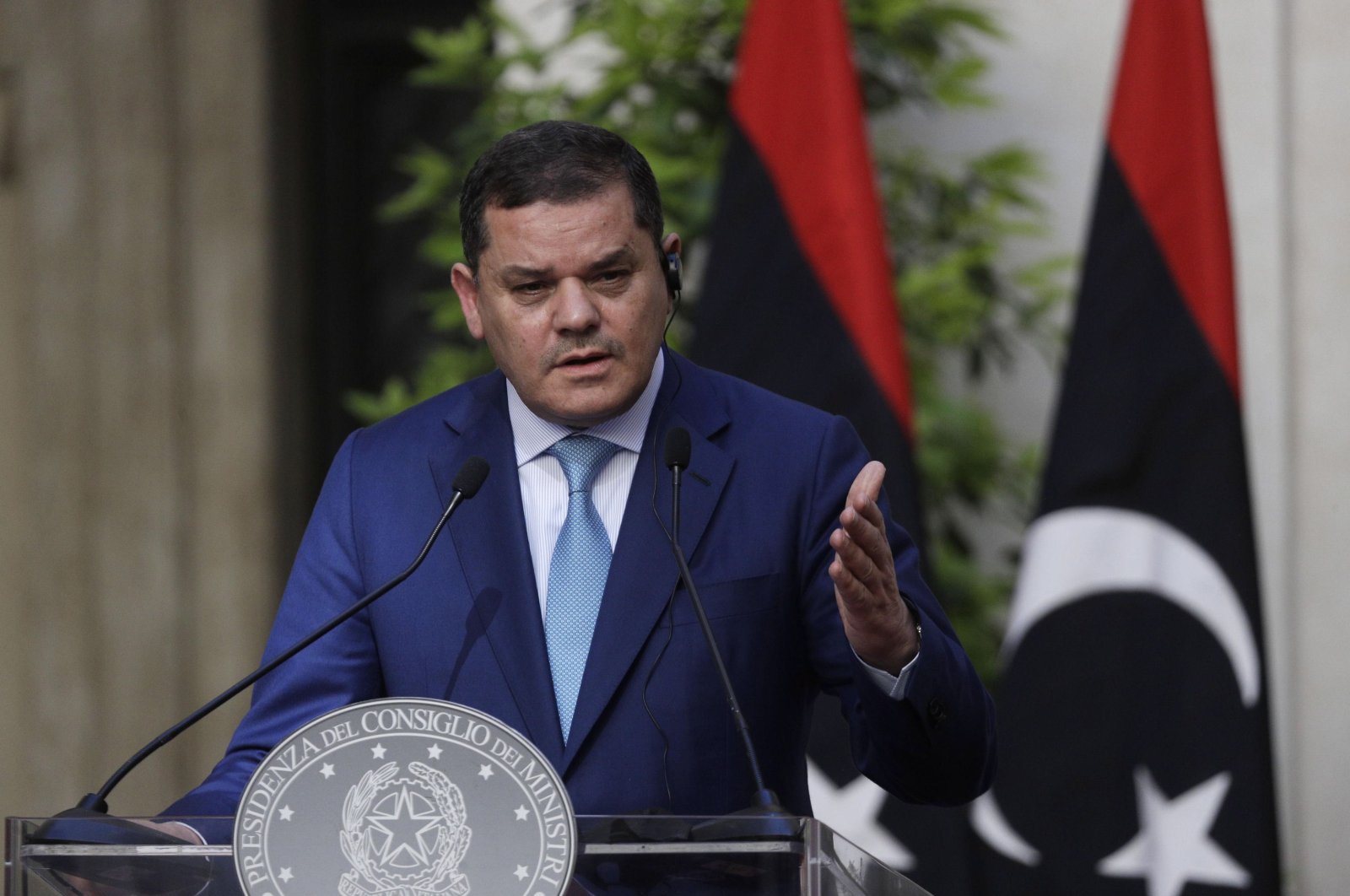 The Libyan national reconciliation commission launched its founding forum Monday in the capital Tripoli with the participation of representatives from the United Nations and European Union, hoping to pave way for the general elections at the end of the year.

The forum was attended by top Libyan officials, including both vice presidents of the Presidency Council, Musa al-Koni and Abdullah al-Lafi; Justice Minister Halima Ibrahim and Minister of Displaced Affairs Ahmed Abu Khuzam – according to a written statement by the Libyan Presidency Council.

Speaking at the forum, al-Lafi stressed the importance of national reconciliation that will pave the way for general elections in December.

Gagnon, for her part, said the U.N. supports the comprehensive reconciliation process in Libya as a way to achieve stability in the country.

On Sunday, the Libyan Presidency Council announced the start of monthlong forums for achieving national reconciliation.

Early in April, the council announced the creation of a national reconciliation commission to establish social peace in Libya.

Meanwhile, it was announced Tuesday that Germany will host a new set of Libyan peace talks on June 23 in Berlin, with the Libyan transitional government due to attend.

The gathering aims to bring together powers with interests in the North African country and its transitional government.

The meeting is expected to take place at the level of foreign ministers and follows up on a first Berlin conference held in January 2020 at which leaders agreed to respect an arms embargo and push Libya’s warring parties to reach a full cease-fire. Germany has been trying to act as an intermediary.

The Berlin conference will mark the first time that the Libyan transitional government is represented at such an event, the German foreign ministry said in a statement.

It will “take stock of progress” since the first Berlin gathering and discuss “the next steps needed for a sustainable stabilization,” it added.

“The main focus will be on preparations for the national elections scheduled for Dec. 24 and on the withdrawal of foreign troops and mercenaries from Libya as agreed in the cease-fire,” the ministry statement said. “In addition, steps towards the creation of unified Libyan security forces will be discussed.”

The U.N. chief recently reiterated his call for the withdrawal of foreign fighters and mercenaries in Libya and an end to violations of the U.N. arms embargo, saying these are “critical elements” for lasting peace in the North African country and the region.

Libya has been wracked by chaos since a NATO-backed uprising toppled longtime dictator Moammar Gadhafi in 2011, and split the oil-rich North African country between a U.N.-supported Government of National Accord (GNA) in the capital Tripoli, and rival authorities based in the country’s east, each backed by armed groups and foreign governments.

While Turkey had been the main backer of the GNA along with Qatar, illegitimate eastern-based forces loyal to putschist Gen. Khalifa Haftar were supported by Russia, France, Egypt and UAE.

In April 2019, warlord Haftar and his forces launched an offensive to try and capture Tripoli. His 14-month campaign collapsed after Turkey stepped up its military support of the U.N.-backed government. An October cease-fire agreement that included a demand for all foreign fighters and mercenaries to leave Libya within 90 days led to a deal for the transitional government and December elections.