Turkey thanks Spain for support in extinguishing wildfires 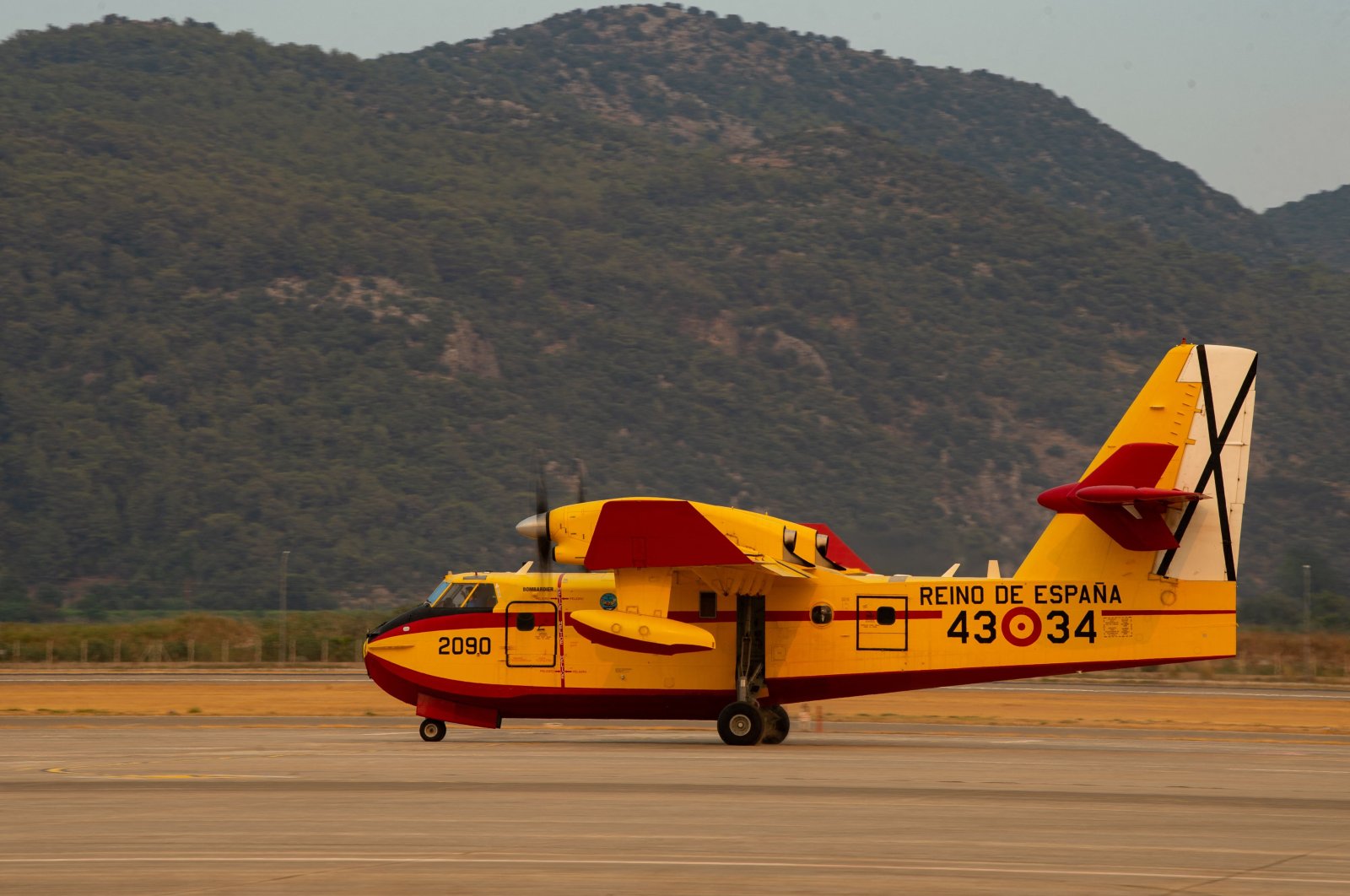 Minister Mevlüt Çavuşoğlu thanked Jose Manuel Albares for sending firefighting aircraft to help the country with massive forest fires in its southern provinces that led to casualties before being extinguished.

During the call, recent developments in Afghanistan and bilateral relations were also discussed.

At least eight people lost their lives in the fires, which started on July 28 and were fanned by strong winds.