EU to send 3 firefighting planes to Turkey for wildfires 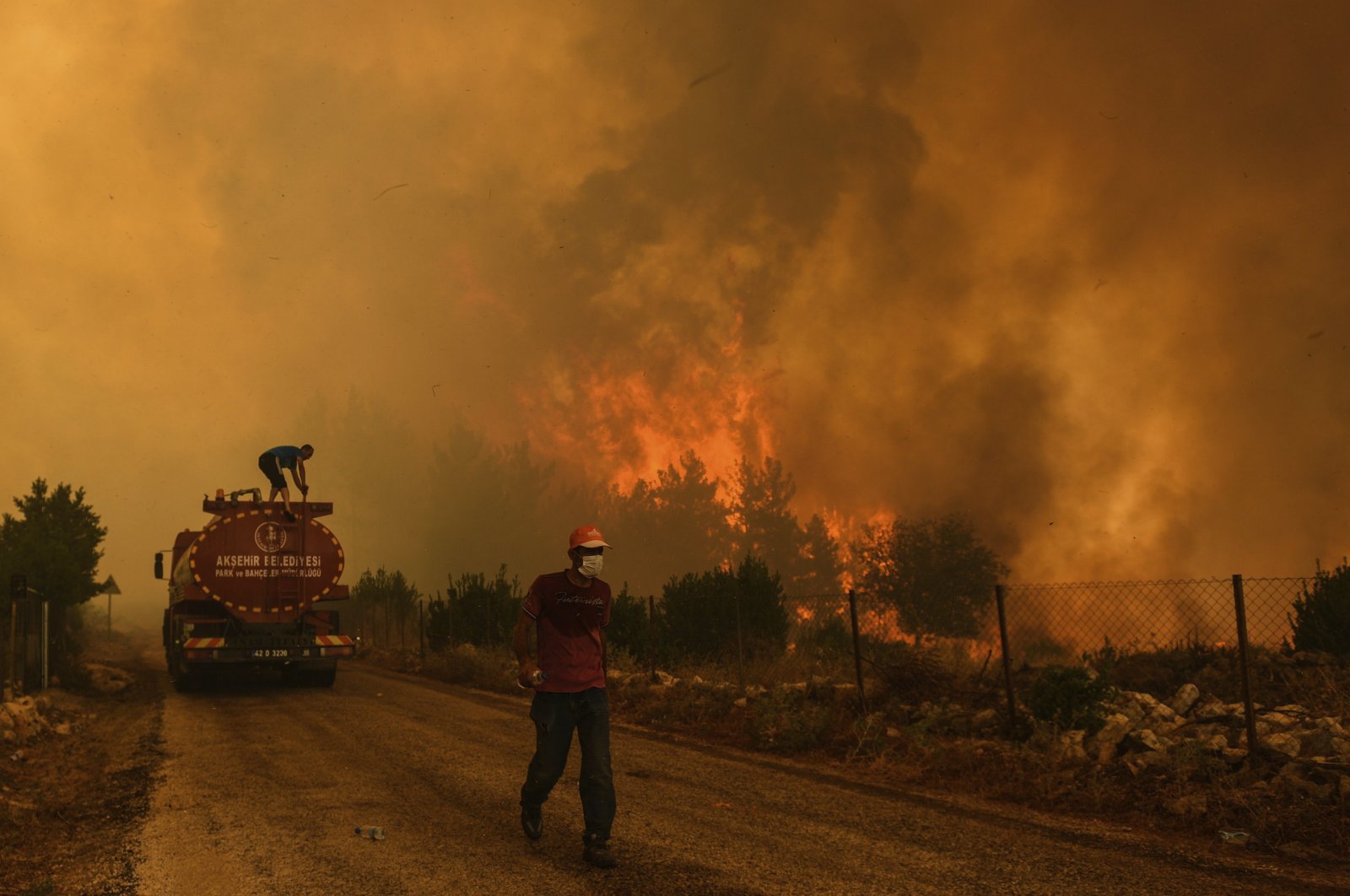 The European Commission will be sending three firefighting planes to help extinguish ongoing fires in Turkey, which have devastated the country’s southern coast, according to the commission’s emergency response coordinator.

Janez Lenarcic, European Commissioner for Crisis Management, in charge of European Civil Protection and Humanitarian Aid and the European Emergency Response Coordinator, said in a tweet that the EU stands in full solidarity with Turkey over the ongoing fires.

The stands in full solidarity with #Turkey at this difficult time.I thank & for responding with 3 Candairs from our #rescEU fleet.Our thoughts are with those who have lost their loved ones and with the brave first responders who are battling the deadly #wildfires. pic.twitter.com/4lvjnbhE13

He thanked Croatia and Spain for sending three Canadair firefighting planes from the rescEU fleet.

The European authorities are constantly in touch with Turkish authorities regarding the matter, the coordinator said.

"Our thoughts are with the Turkish people who have lost their loved ones and with the brave first responders who are doing their best to battle the deadly fires. We stand ready to provide further assistance."

The number of forest fires that have gripped the country since last week dropped to five from 107. Meanwhile, Turkey continues to suspect the fires may be linked to arson by the PKK terrorist group, whose affiliate threatened arson attacks Sunday.