Turkey to continue to defend truth of 1915 events: Erdoğan 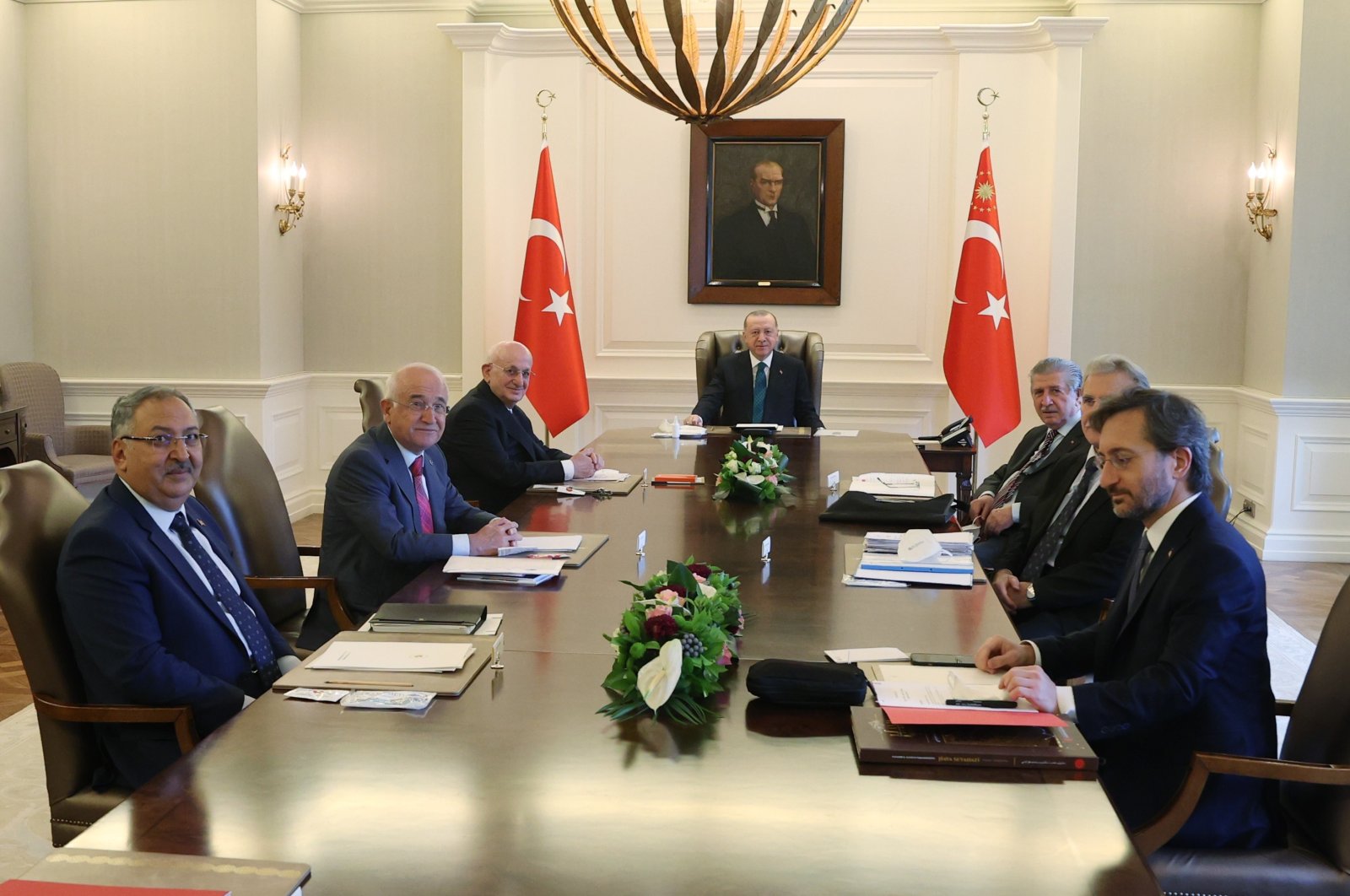 We will continue to defend the truth against those supporting slander, President Recep Tayyip Erdoğan said on Thursday regarding the events of 1915.

Speaking at a meeting with Turkey's High Advisory Board, Erdoğan once again made clear Turkey's stance on the 1915 events.

Erdoğan's remarks came following reports that U.S. President Joe Biden is preparing to recognize the 1915 events as genocide, which is a first in American history.

Biden is expected to announce the genocide designation on Saturday, the 106th anniversary of the 1915 events, according to The New York Times and Wall Street Journal. Such a move would further deteriorate relations with NATO ally Turkey, which vehemently rejects the designation.