US President Biden plans to recognize 1915 events as 'genocide' 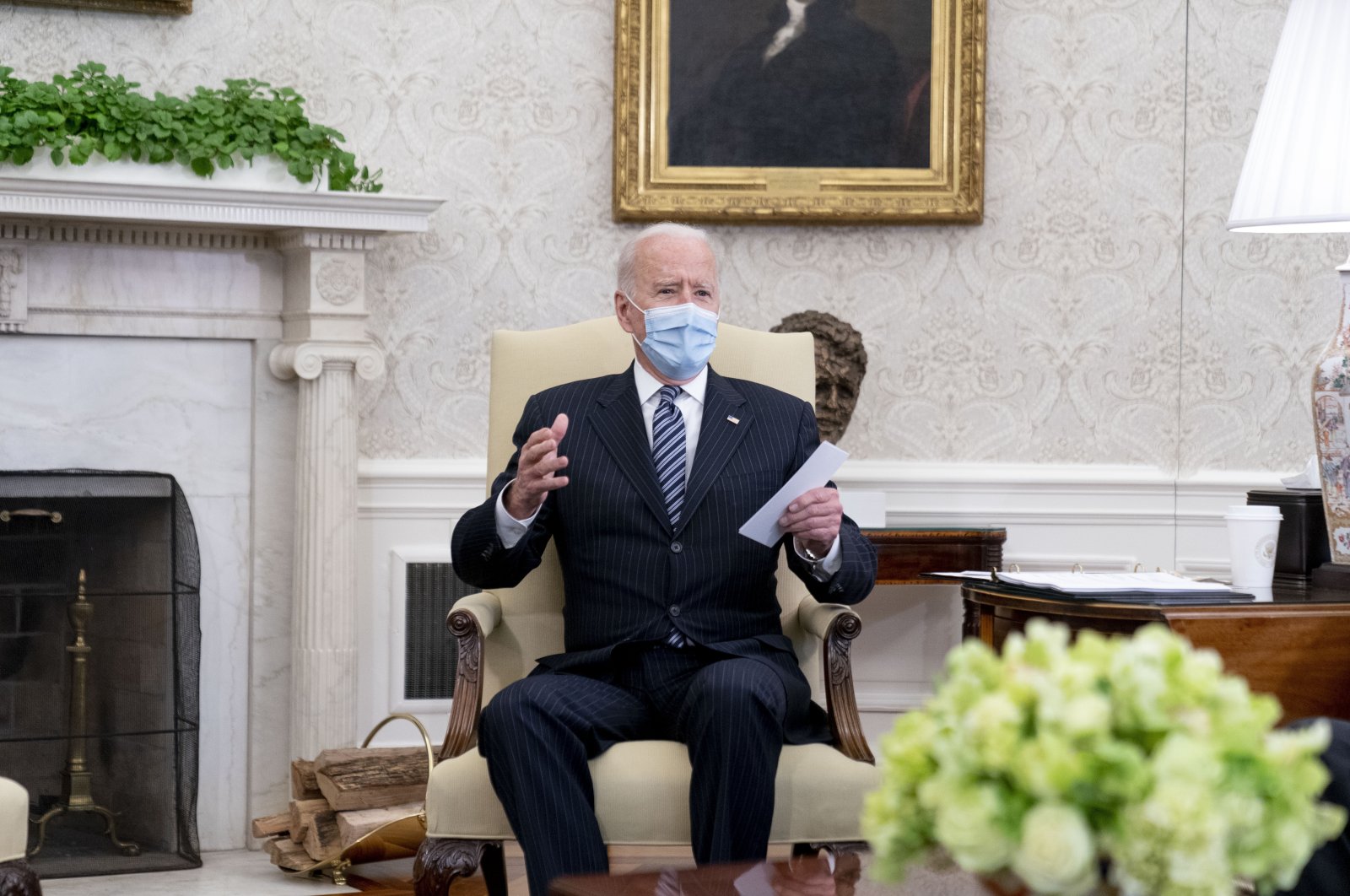 U.S. President Joe Biden is planning to recognize the events of 1915 as "genocide," reports said Wednesday.

Biden is expected to announce the genocide designation on Saturday, the 106th anniversary of the 1915 events, according to The New York Times and Wall Street Journal.

Such a move would further deteriorate relations with NATO ally Turkey, which vehemently rejects the designation.

The move would make Biden the first U.S. president to label the events a genocide.

The reports came after more than 100 members of Congress, led by Adam Schiff, the Democratic chair of the House Intelligence Committee, wrote to the president urging him to make good on a campaign promise to recognize the genocide.

The U.S. Congress formally recognized the 1915 events as genocide in December 2019 in a symbolic vote.

After the Dutch parliament passed a motion in February urging the government to recognize the genocide, Turkey said the move was “aimed at rewriting history based on political motives.”

Foreign Minister Mevlüt Çavuşoğlu said in a recent interview this week that “statements that have no legal binding will have no benefit, but they will harm ties... If the United States wants to worsen ties, the decision is theirs.”

Speaking at a conference on the 1915 events, Communications Director Fahrettin Altun said that the shared pain of the Anatolian people has been distorted to be used as a political tool and reiterated Turkey’s call for historians to look into the events.

Erdoğan last year offered condolences to the patriarch of Turkey's Armenian community, as he highlighted determination to ensure that no citizen would be discriminated against based on their faith or ethnic identity. “We have never let even one citizen be otherized or discriminated against for their beliefs or identity,” Erdoğan said in a letter sent to Patriarch Sahak Maşalyan.