Turkey to deliver aid to Afghanistan via Pakistan: FM Çavuşoğlu 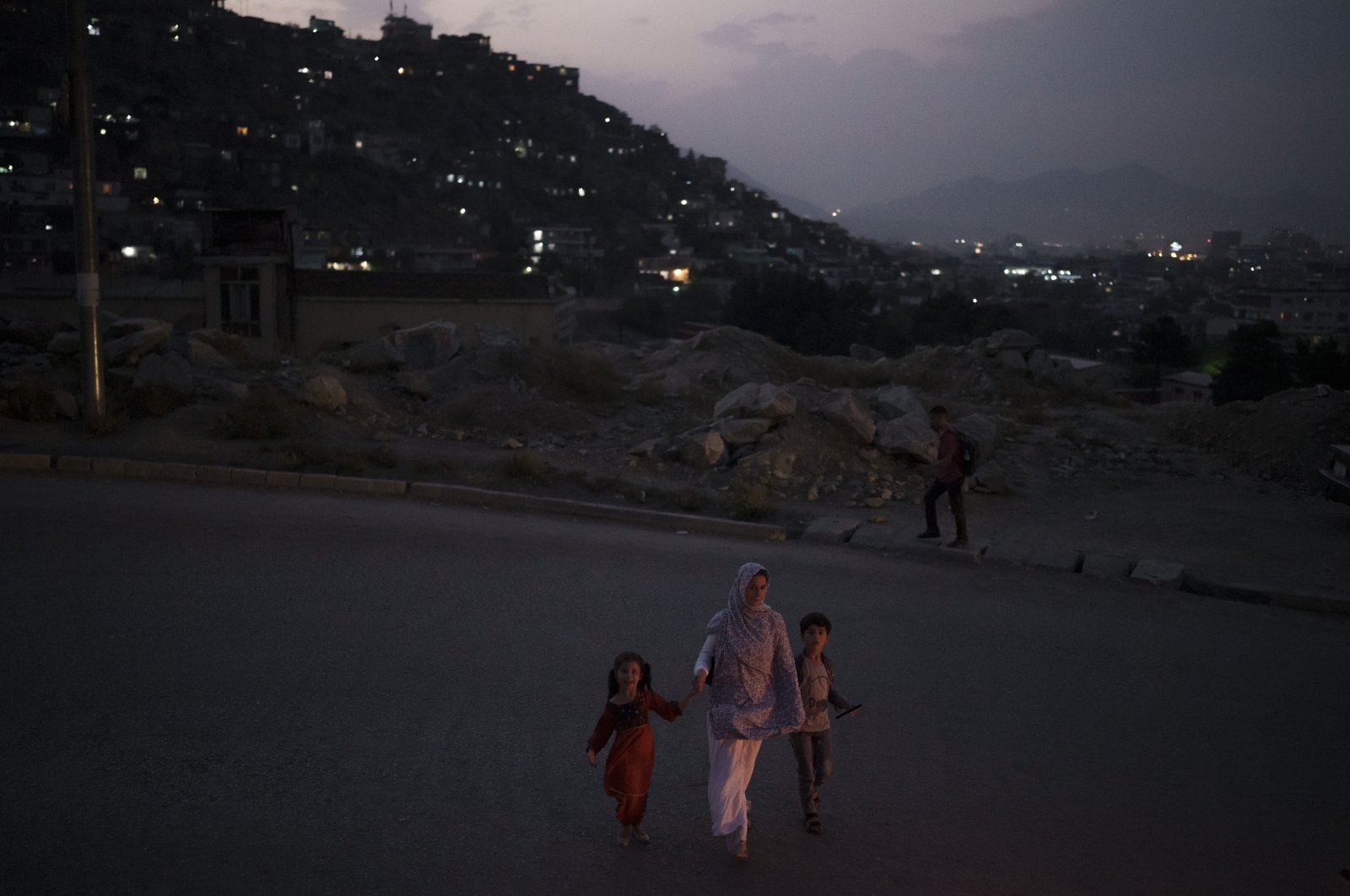 Foreign Minister Mevlüt Çavuşoğlu on Monday announced that humanitarian aid will be sent to Afghanistan by land via Pakistan, as it is faster and less costly.

Çavuşoğlu answered the questions of journalists after the presidential Cabinet meeting on Monday.

When asked about the humanitarian aid to Afghanistan, Çavuşoğlu said: "We also advise everyone on this issue. The country should not collapse and its economy should not collapse. We held meetings with AFAD (Turkey's Disaster and Emergency Management Authority), Kızılay (Turkish Red Crescent) and other relevant institutions in the field. There was an agreement between us, especially about getting aid from Pakistan and sending aid there. It was also on the agenda at the Cabinet meeting. We will send humanitarian aid. We will take most of it from Pakistan and send it by land. It is both faster and less costly. We will increase the amount of humanitarian aid in the coming days."

President Recep Tayyip Erdoğan recently highlighted the importance of an inclusive government in Afghanistan, as he said it was crucial in reaching a deal regarding the operation of the airport in Kabul.

Turkey had been planning to help secure and run the airport before the Taliban’s swift capture of the Afghan capital last month. There were also negotiations on the subject this summer between Turkish and U.S. officials but after the Taliban’s return, Turkish troops stationed in the country pulled out. Turkey’s withdrawal alongside other NATO forces followed the end of the United States’ longest military conflict last month.

When asked whether a high-level visit to Egypt is planned for the next period, Çavuşoğlu said: "The meeting with the delegation from them and the joint statement following it are positive for the future. There are no ministerial and presidential level visits planned at the moment."

Turkey and Egypt held the second round of their political consultations in Ankara earlier this month.

Egypt and Turkey have not shared ambassadors since 2013, when relations worsened following the ousting of Egyptian President Mohamed Morsi by military chief Abdel-Fattah al-Sissi, now the country’s president.

Turkey-Egypt ties have continued at the level of charge d'affaires since 2013. During this period, brief meetings were held between the foreign ministers of the two countries on various occasions.