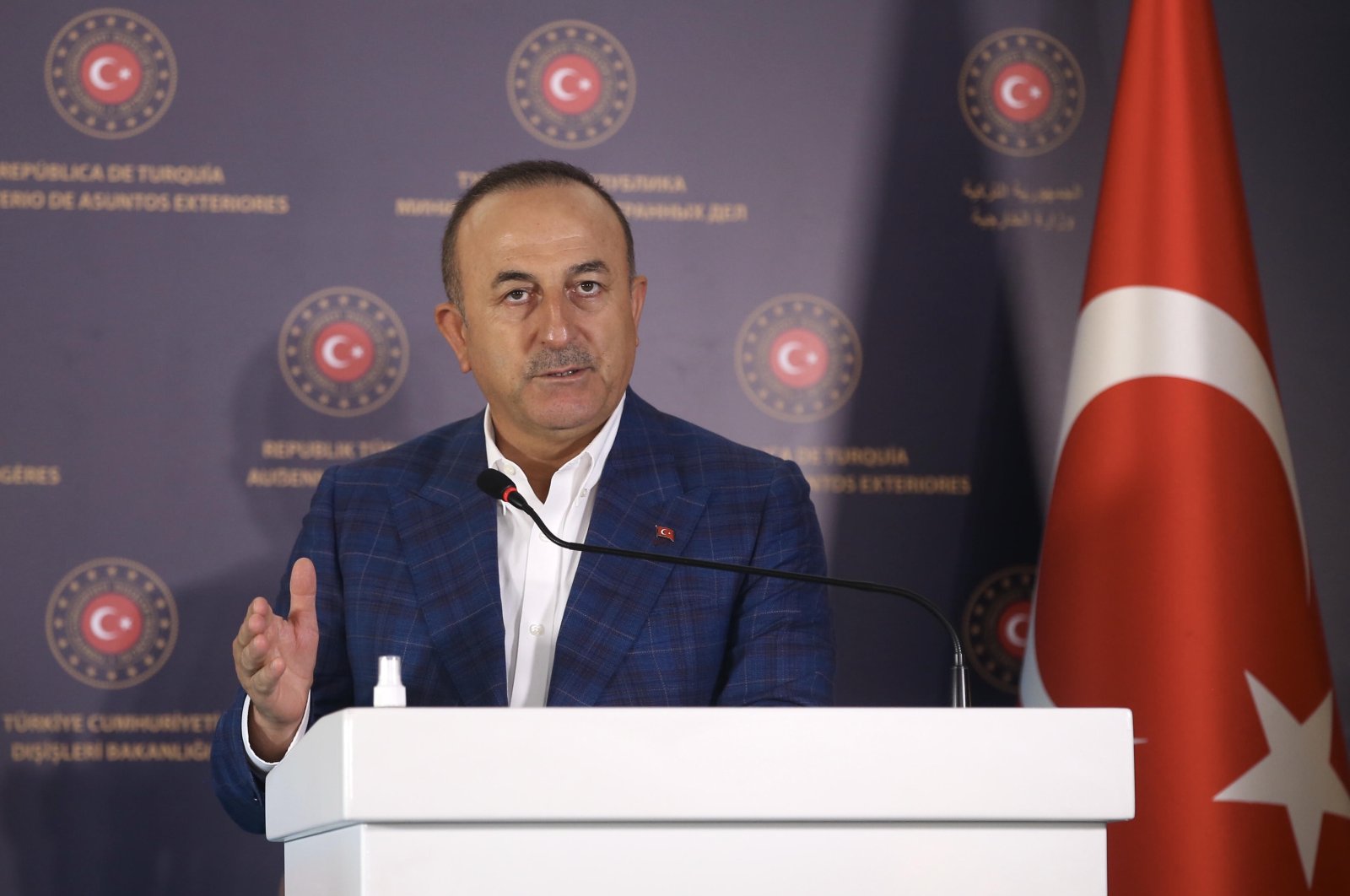 Turkey will continue its leading role in the peaceful resolution of conflicts, one of the main tenets of Ankara’s enterprising and humanitarian foreign policy, within the framework of the Mediation for Peace initiative, Turkey’s Foreign Ministry stated Wednesday. Within this scope, Turkey will hold the Istanbul Mediation Conference for the first time online on Sept. 17 with the theme of “Peace Mediation in the New Normal."

According to the ministry's statement, the conference, which will be opened by Foreign Minister Mevlüt Çavuşoğlu and U.N. Secretary-General Antonio Guterres, will bring together prominent mediators, high-level officials from the U.N., the Organization for Security and Co-operation in Europe (OSCE), the African Union and the Intergovernmental Authority on Development (IGAD) along with other renowned experts on a digital platform.

Turkey has been organizing the conference to raise awareness and build support for mediation.

“The impact of the coronavirus pandemic on conflict dynamics has increased the need to raise awareness on peaceful resolution of conflicts and mediation, making it necessary for Turkey to continue its efforts under the conditions imposed by the pandemic,” the ministry stated.

The conference, which will be livestreamed on the Foreign Ministry's official YouTube channel, will focus on the impact of the pandemic on conflict dynamics and mediation efforts as well as the recent developments in conflict areas and the link between digitalization and peacemaking.

The organization of this year’s conference is also in line with the “Digital Diplomacy” initiative that Çavuşoğlu announced last year.

Run by the Turkish Foreign Ministry since 2012, the Istanbul Mediation Conference involves politicians, diplomats, academics, experts, students and anyone interested in mediating for peace.

The event, which hosts discussions in the field of mediation, contributes to the conceptual framework of the field.

Conferences held to date have touched on the effects of digital transformation on the dynamics of conflict, the need for coordination in the field of mediation, the role of regional and international organizations, the relationship between sustainable development and peace and the importance of inclusiveness in the field of conflict resolution.

Conferences have also contributed to the development of the mediation capacity of the United Nations, the Organization for Security and Co-operation in Europe (OSCE) and the Organisation of Islamic Cooperation (OIC). The success of the conferences has led to similar events being organized in the OSCE and run by Turkey at the OIC since 2017. In this regard, Turkey is the only country which has a co-chair position in all three groups.

Turkey launched the Mediation for Peace initiative together with Finland at the U.N. in 2010 to boost the image of mediation in terms of preventive diplomacy and conflict resolution in the international community, as well as to allow for the development of more labor and resources dedicated to mediation efforts.

This initiative has drawn considerable attention to mediation and the number of members of the Group of Friends of Mediation now numbers 60, including 52 countries and eight international and regional organizations, including the U.N.