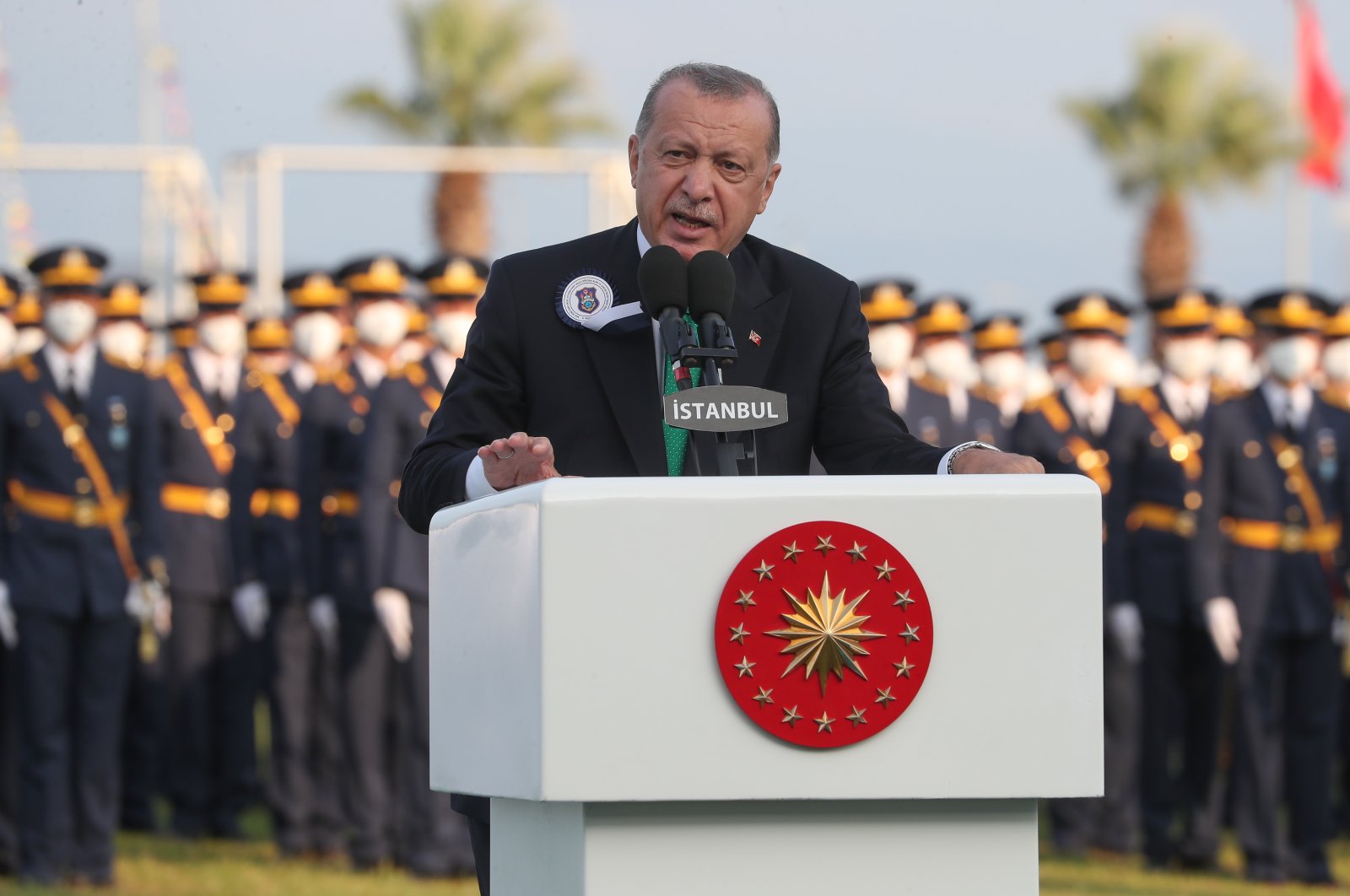 In a video message for the inauguration ceremony of Turkey’s Consulate General in the Serbian city of Novi Pazar, Erdoğan said Turkey would destroy FETÖ elements in Serbia and the Balkans, as he thanked Serbia for being one of the first country’s to support Turkey’s struggle against the coup attempt.

The president also hailed the opening of the new consulate general, saying that it will greatly contribute to Turkey-Serbia relations and facilitate the Turkish Cooperation and Coordination Agency’s (TIKA) development projects in the country.

Turkey has warned of fugitive FETÖ members fleeing to other countries, including in the Balkans, and threatening security there.