Turkey to send 100,000 tons of flour, pulses to countries in need 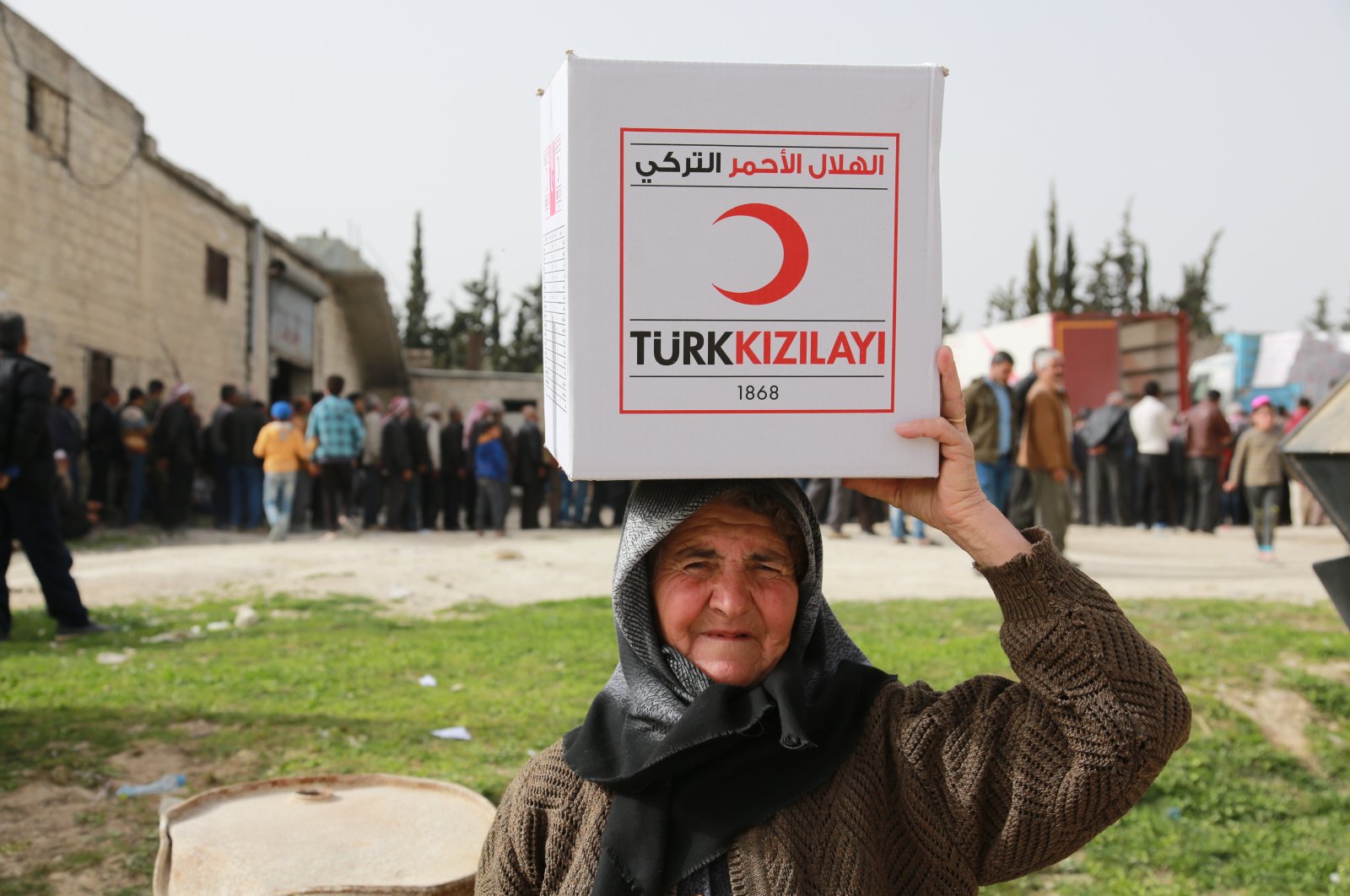 Turkey will send around 100,000 tons of flour and legumes as aid to needy countries, the country's Official Gazette announced early Wednesday.

According to a presidential decree published in the gazette, the Turkish Grain Board (TMO) will supply up to 100,000 tons of flour and 10,000 tons of legumes to the Turkish Red Crescent (Kızılay), which will distribute it to civilians in need, especially in Syria.

The Disaster and Emergency Management Authority (AFAD) will assist the Turkish Red Crescent in the transport and distribution.