Turkey, US discuss security in Afghanistan 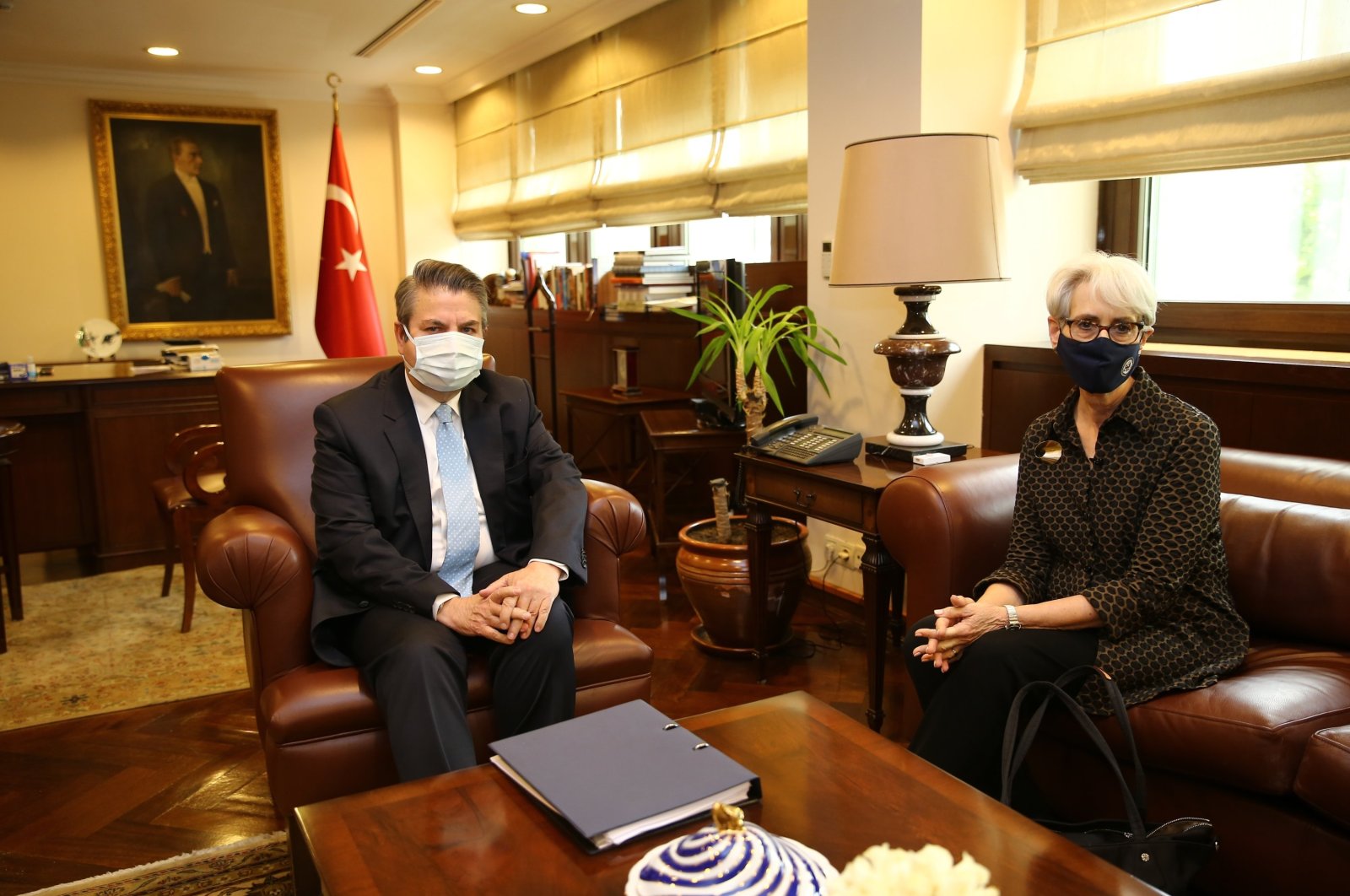 Deputy Minister Sedat Önal discussed the security situation in Afghanistan with U.S. deputy secretary of state Wendy Sherman as U.S. forces are set to pull out of the country, the Turkish foreign ministry stated on Friday.

With rapid gains in recent days, the Taliban have now taken control of 15 of Afghanistan's 34 provincial capitals, sources confirmed on Friday.

Sherman also expressed U.S. condolences and solidarity in the fight against wildfires in Turkey, the ministry said.