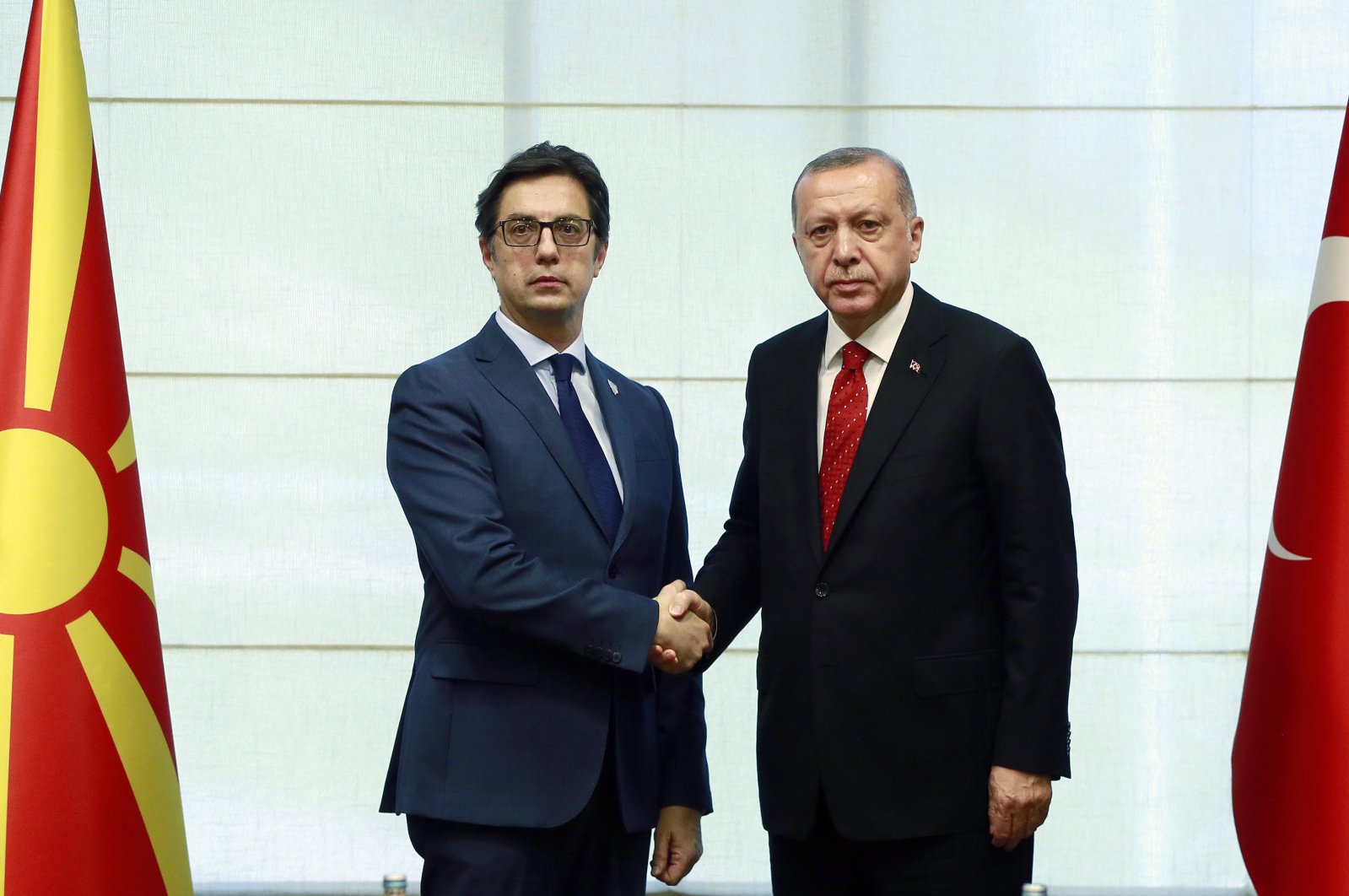 Turkey congratulated North Macedonia on Tuesday on its accession to NATO.

"#NorthMacedonia's accession to @NATO has been ratified by all Allies. Congratulations my friend @Dmitrov_Nikola, welcome to the Alliance!," Turkish Foreign Minister Mevlut Cavusoglu said on Twitter.

"The Spanish Senate has just ratified North Macedonia's accession to #NATO. With that, all Allies have welcomed our soon-to-be 30th member. Congratulations, North Macedonia!," Stoltenberg said on Twitter.