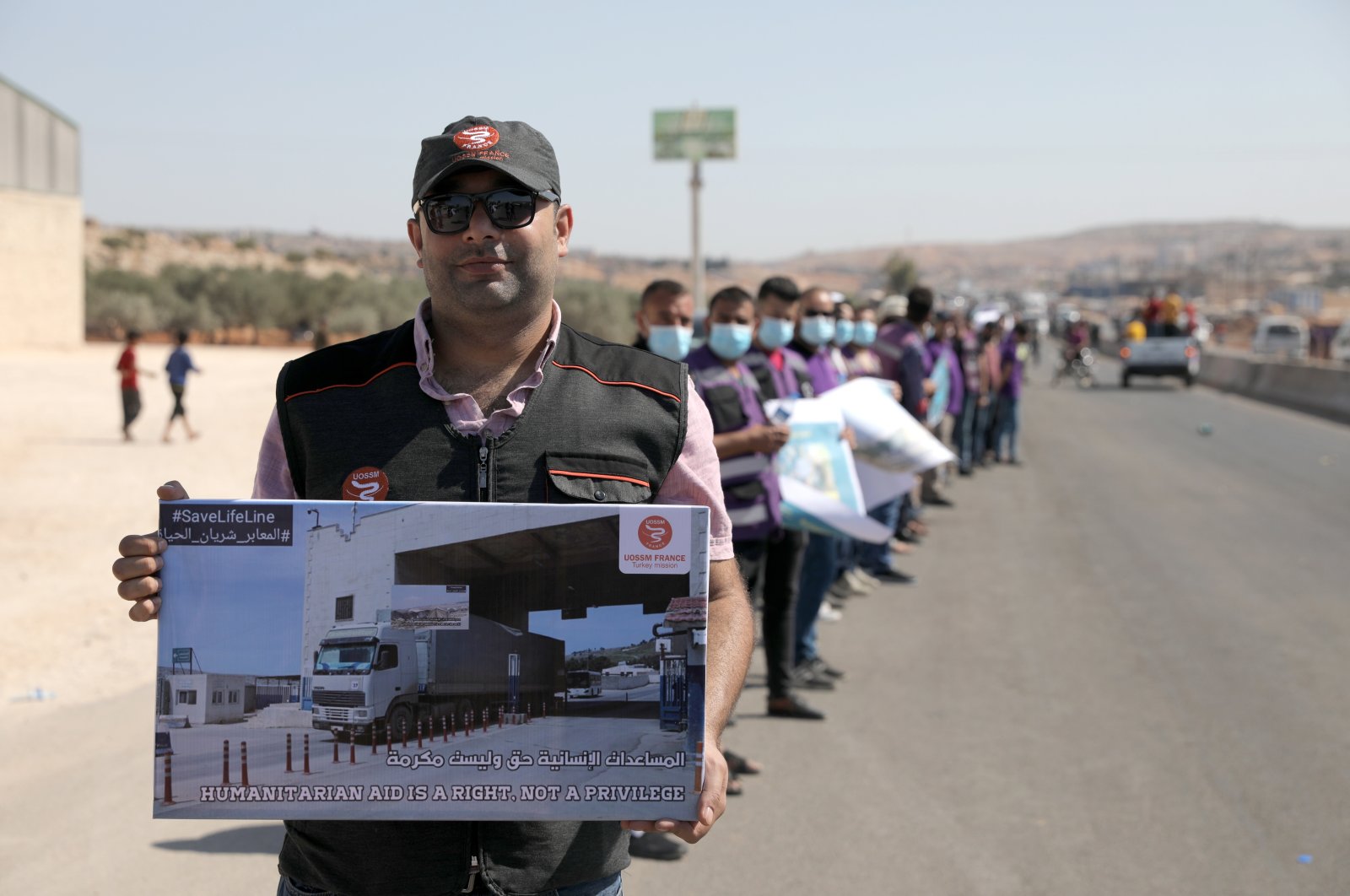 Turkey on late Friday welcomed the U.N. Security Council’s decision to extend the resolution on cross-border humanitarian aid to Syria.

The UNSC on the same day agreed to extend its decision authorizing Turkey’s Cilvegözü border gate in southern Hatay province for U.N. aid sent to northwest Syria for the next 12 months.