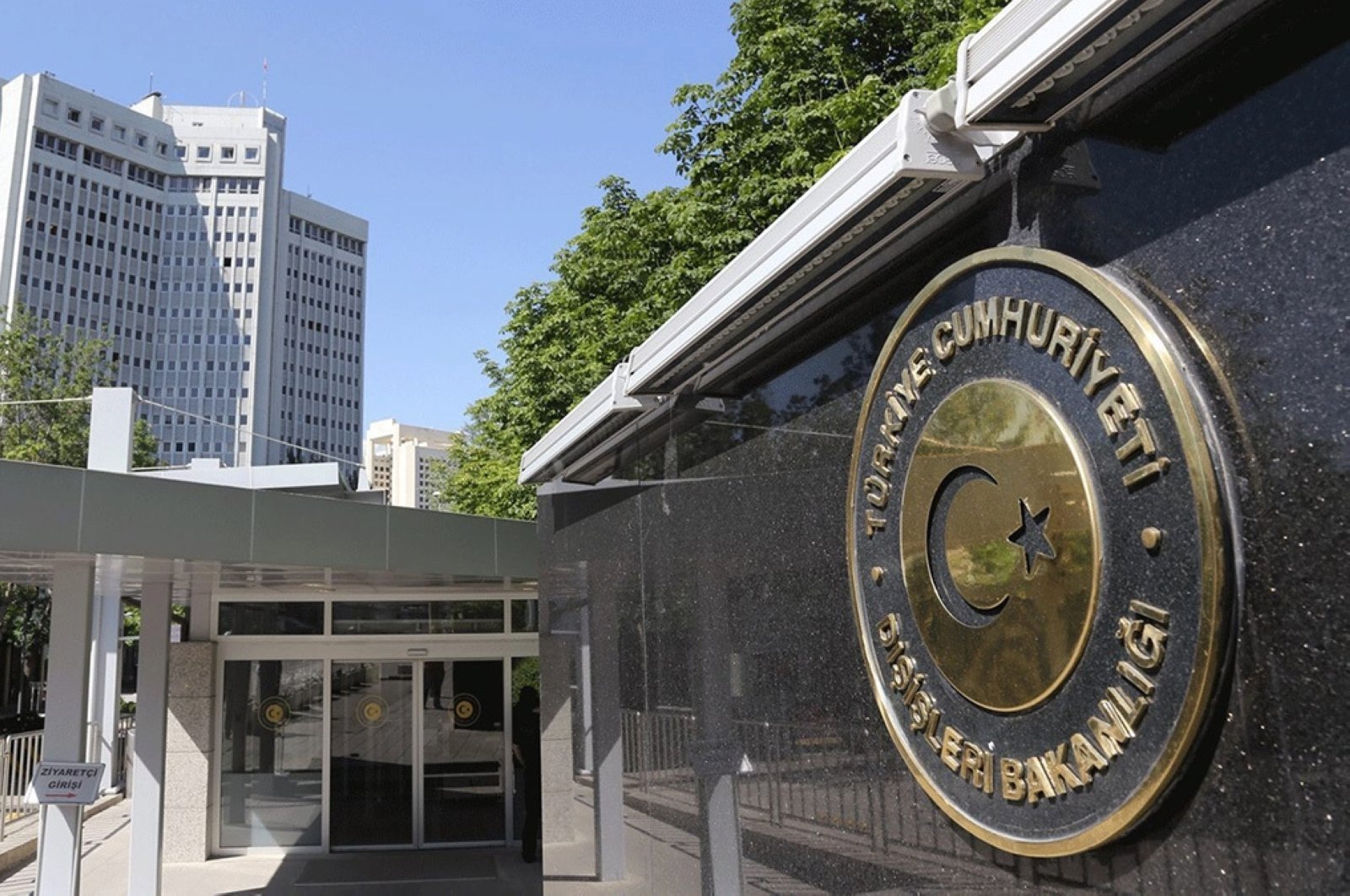 The two ministers exchanged good wishes for the Islamic holy month of Ramadan, which starts next week, the ministry added but gave no further details.

Last month, Turkey said it had resumed diplomatic contacts with Egypt and wanted to improve cooperation after years of tensions that began with the disruption of relations in 2013.

"Our Minister Mr. Mevlüt Çavuşoğlu spoke with Egypt's Foreign Minister Sameh Shoukry with the aim of reciprocally celebrating the month of Ramadan," the ministry said.

A thaw in ties between the two nations could have repercussions around the Mediterranean. They have backed rival sides in the war in Libya and sealed conflicting maritime deals with other coastal states.