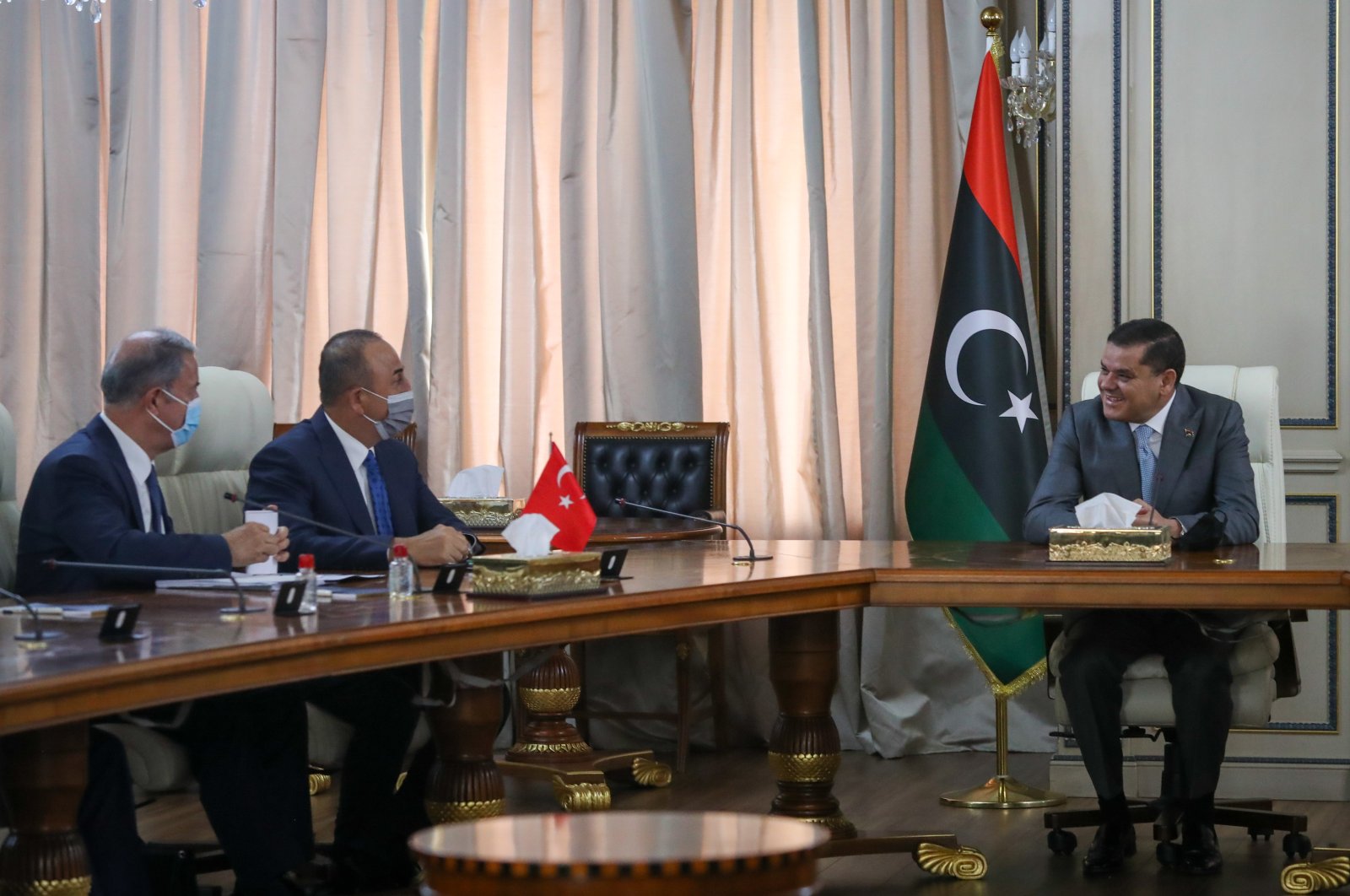 The meeting, co-chaired by the U.N. and Germany, will focus on the smooth transition process on the path to general elections to be held on Dec. 24, the ministry said.

The rival parties were brought together in Berlin in January 2020 but attempts to impose a cease-fire and arms embargo largely failed for months.

Oil-rich Libya was plunged into chaos after a 2011 NATO-backed uprising toppled longtime dictator Moammar Gadhafi and split the country between a U.N.-supported Government of National Accord (GNA) in Tripoli and rival authorities based in the country’s east. Each side was backed by an array of local militias as well as regional and foreign powers.

In April 2019, putschist Gen. Khalifa Haftar and his forces, backed by Egypt and the United Arab Emirates (UAE), launched an offensive to try and capture Tripoli. His campaign collapsed after Turkey stepped up its military support of the U.N.-supported GNA. An October cease-fire agreement has led to an agreement on a transitional government and elections scheduled for Dec. 24.