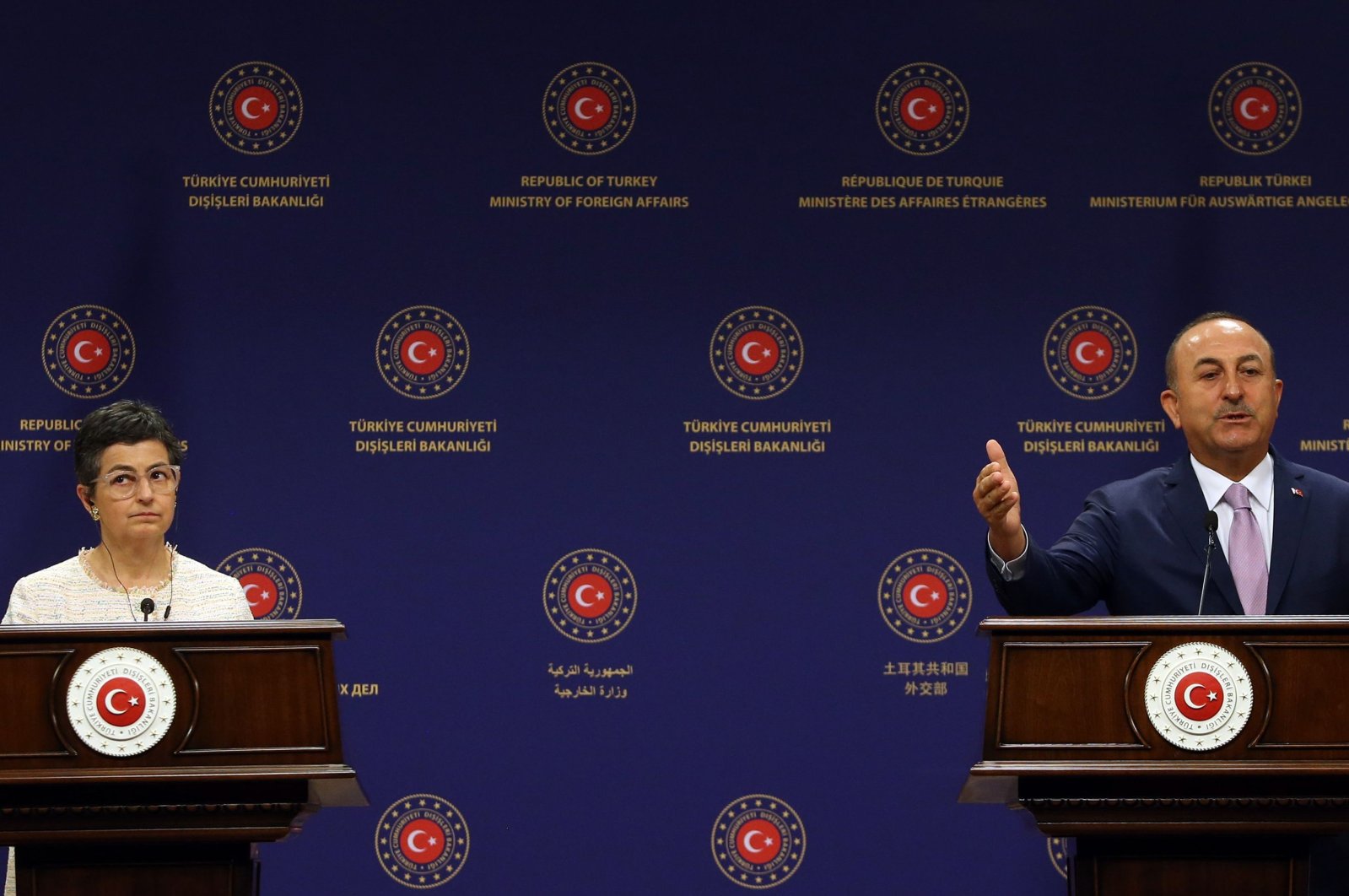 "The reopening of Hagia Sophia for worship is not a one-upmanship against any country or belief," Çavuşoğlu stated, indicating that Turkey respects the thoughts and pieces of advice to protect Hagia Sophia, which was added to the UNESCO World Heritage List in 1985.

Last Friday, the first prayers after an 86-year hiatus were held in the Hagia Sophia Grand Mosque.

Hagia Sophia served as a church for 916 years until the conquest of Istanbul, then as a mosque from 1453 to 1934 and most recently as a museum.

It remains one of the most visited historic buildings in Turkey by domestic and international tourists.

Speaking on other aspects of the countries' relations, the Spanish minister also underlined that the trade and economic relations between the two are quite healthy.

“Turkey is a significant country for Spanish foreign investment,” Laya said. “Spain, in this regard, has voiced its guarantee to enhance investments in Turkey, while Ankara has guaranteed to realize these investments under the conditions of transparency and trade obligations.”