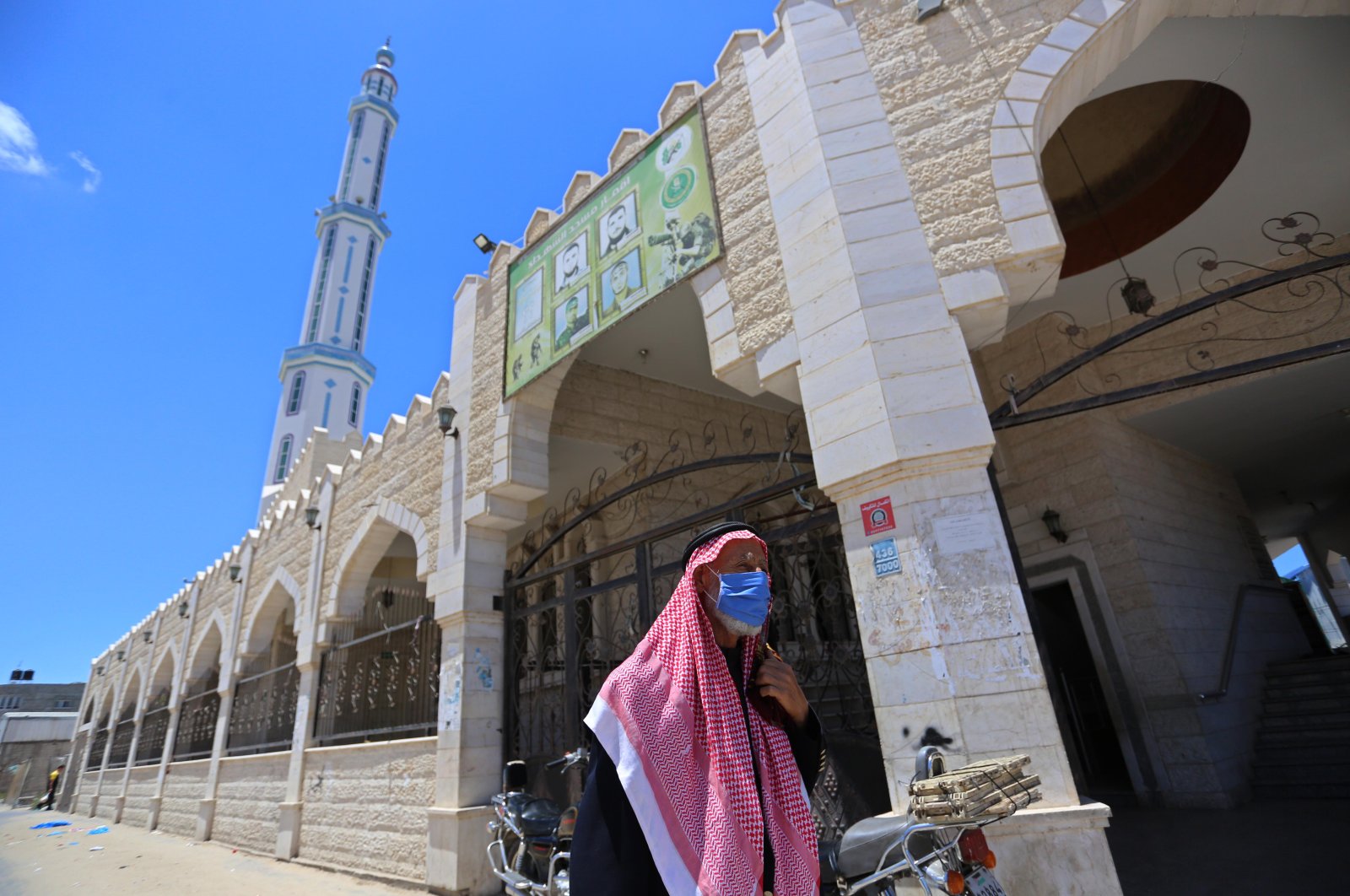 Health officials in the Palestinian enclave of Gaza announced Thursday the arrival of medical supplies sent by Turkey to help fight the coronavirus outbreak.

In a statement, Health Ministry spokesman, Ashraf al-Qudra, confirmed that two polymerase chain reaction (PCR) machines had been delivered for detecting the virus.

"We thank the Turkish Presidency, government and people for the support they give Palestine," he added.

The ministry had received another batch of aid to fight the pandemic in the occupied West Bank and Gaza on May 5.

Globally, over 6.54 million cases of the coronavirus have been reported since it emerged in China last December.

The U.S., Brazil, and Russia, along with several European states are currently the hardest-hit countries in the world.

The pandemic has claimed over 386,600 lives worldwide, while recoveries exceeded 2.83 million, according to figures compiled by the U.S.-based Johns Hopkins University.