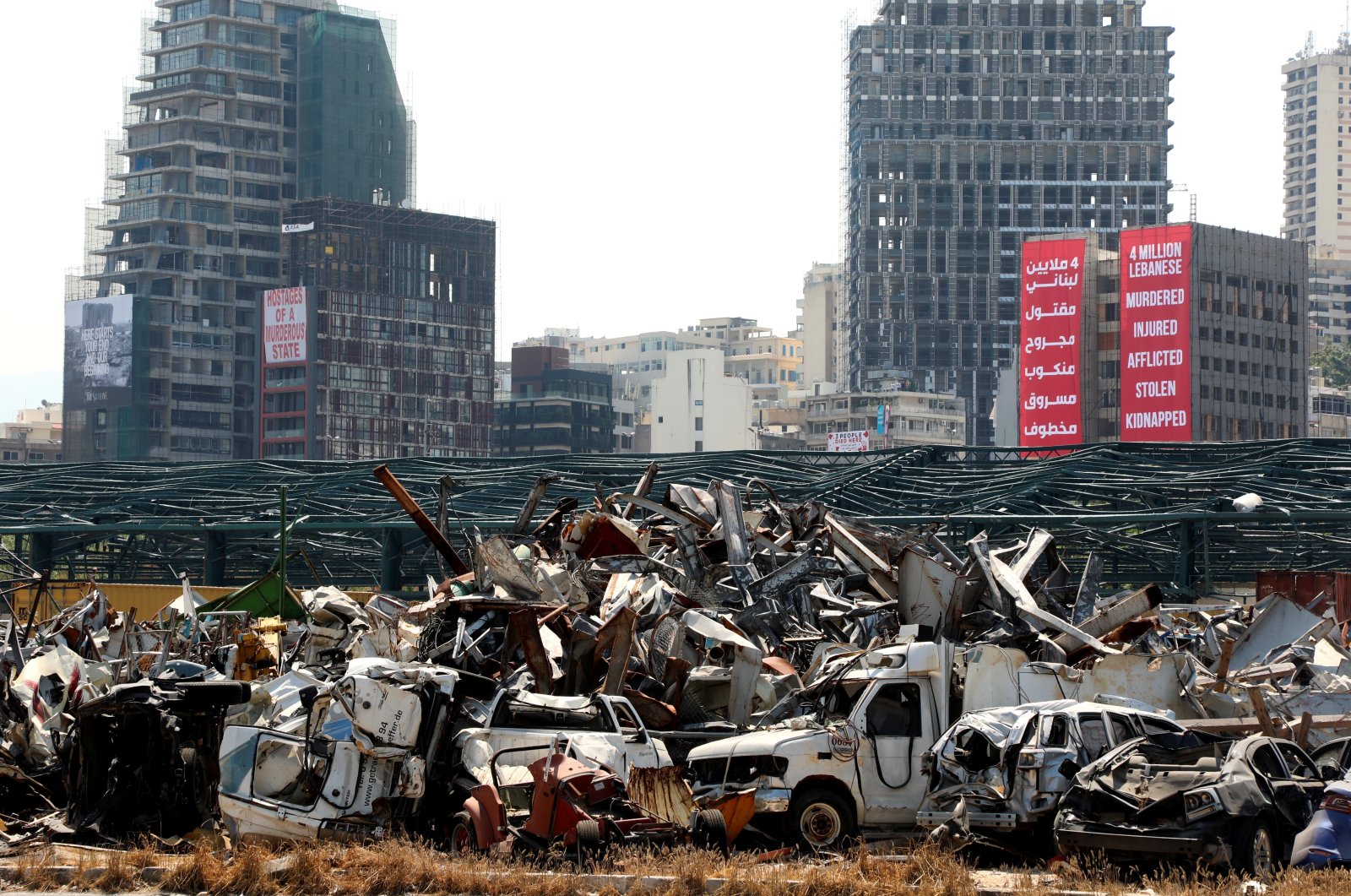 Ambassador Ali Barış Ulusoy noted that Turkey was one of the first countries to lend a helping hand to Lebanon following the deadly Beirut port blast last year and its support has significantly enhanced relations between the two countries.

“Turkey is always in solidarity with the Lebanese state and people,” the ambassador said.

“Turkey has been carrying out all types of humanitarian assistance activities since the explosion and has been appreciated for them,” Ulusoy told Anadolu Agency (AA) Wednesday. He noted that the Turkish International Cooperation and Development Agency (TIKA), the Turkish Red Crescent (Kızılay) and the Disaster and Emergency Management Authority (AFAD), as well as nongovernmental organizations (NGOs), such as the Humanitarian Relief Foundation (IHH), have been providing assistance to the Lebanese people.

The same organizations have also been providing assistance to refugees inside Lebanon and have reached over 150,000 people.

The Turkish Armed Forces (TSK) had also responded to the Lebanese military’s call for help and sent 170 boxes of medical supplies, 600 boxes of personal protective equipment and 260 tons of food and hygiene supplies.

Lebanon, with public debt exceeding $90 billion, is experiencing one of its worst economic crises since the civil war of 1975-1990.

The country's poverty rate is above 50%, while unemployment stands at 35%. The situation was not helped when, on Aug. 4, a huge blast in the Port of Beirut rocked the capital, killing 191 people and injuring over 6,000 others, while dozens remain missing. The blast caused an estimated $15 billion in damage.

Turkey has long been behind humanitarian efforts for Lebanon. Following the 2006 war between Lebanon and Israel, it transferred $20 million worth of humanitarian aid through NGOs to the country.

Ankara has also played a key role in building new schools. The Turkish Red Crescent has established 37 prefabricated schools while Turkey's AFAD has undertaken the construction of another 20 schools.

TIKA has been active in Lebanon since opening an office there in 2014 and has run several projects on education and health, as well as restoration work for historical sites.