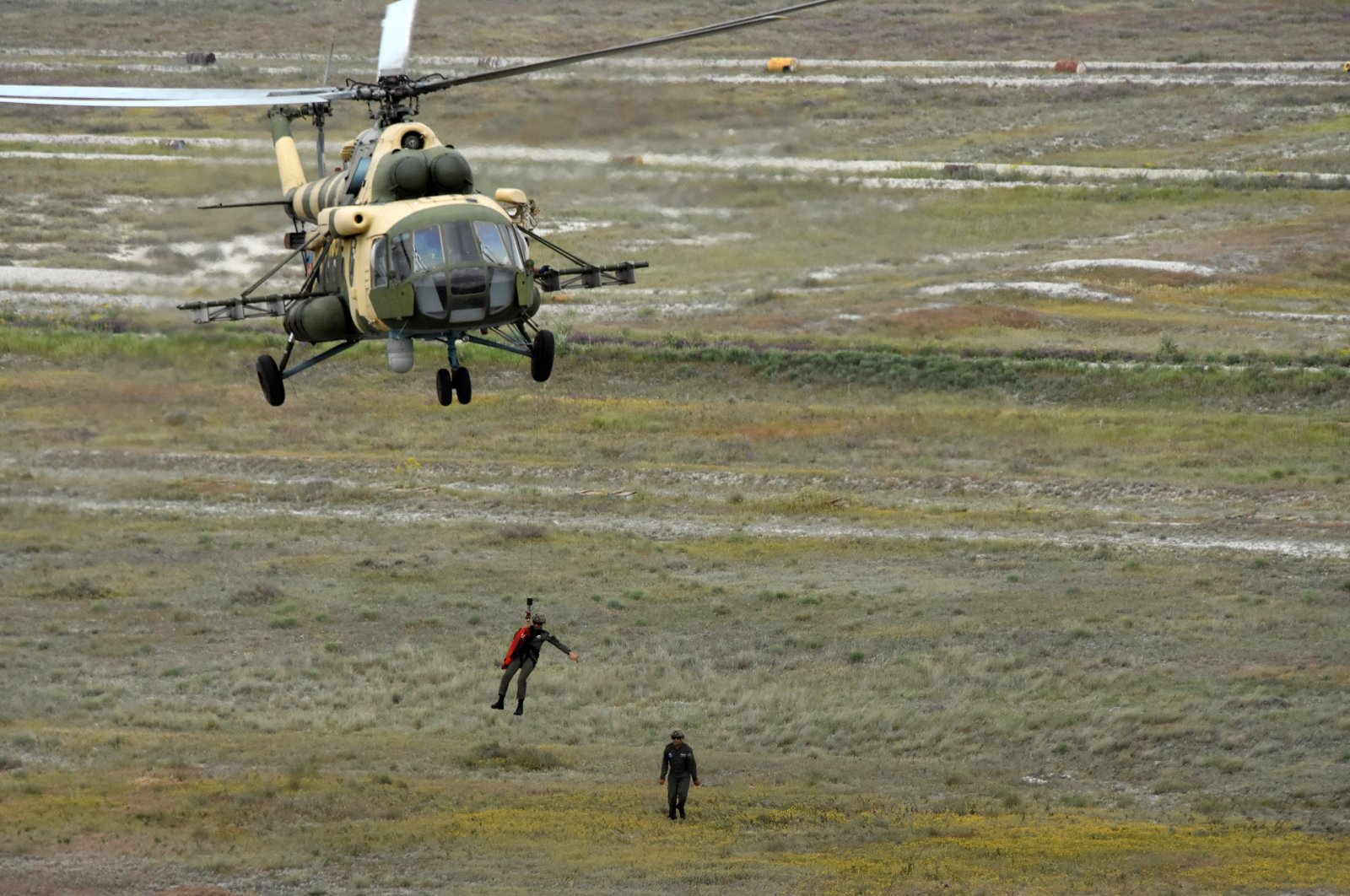 A military drill organized by the Turkish Armed Forces (TSK) with the participation of five allies was launched in central Turkey's Konya province Monday.

"The International Anatolian Phoneix-2021 Drill," with the participation of military elements of the United States, Azerbaijan, Qatar, Slovakia and the Turkish Republic of Northern Cyprus (TRNC), aims to improve education, cooperation and coordination between the countries' personnel rescue teams. The drill will be conducted until June 4.

Azerbaijan has lent a Mi-17 helicopter and three task forces and Qatar has sent its Agusta AW-139 helicopters and C-130 and C-17 planes to Konya. Turkish Cyprus has sent an AS-532 helicopter and one task force while Slovakia and the U.S. have sent attack controller personnel to participate in the friendly drill.

Turkey has regularly held the Anatolian Phoenix exercise twice a year since 2008, with the last exercise held between May 13 and May 24. Similar to Anatolian Eagle, the Anatolian Phoenix aims to provide an opportunity to gain experience for future Joint Task Force (JTF) ground missions in the future in a similar operational environment, providing a realistic experience and the chance to give feedback.