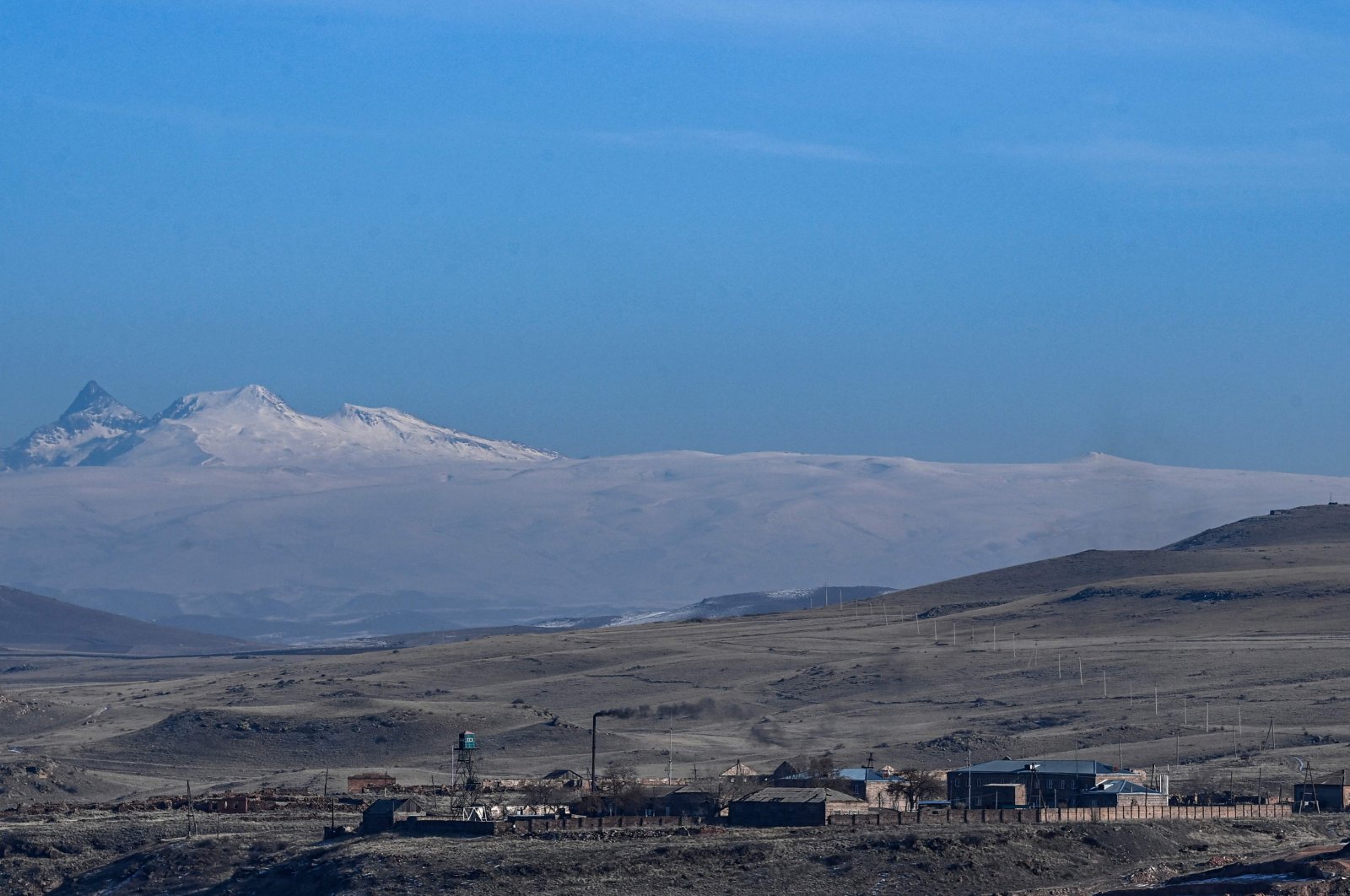 Following years of frozen ties, the envoys of Turkey and Armenia on Friday held their first talks toward normalizing ties in Moscow. The parties agreed to continue the negotiations with the goal of full normalization without preconditions, Turkey's Foreign Ministry said after the meeting.

Underlining that Turkish Special Envoy Serdar Kılıç and Armenian Special Envoy Ruben Rubinyan met in Moscow as part of the process of normalization between Turkey and Armenia, the ministry stated: "During their first meeting, which took place in a positive and constructive atmosphere, the special envoys exchanged preliminary views on the normalization process to be carried out through dialogue between Turkey and Armenia."

Turkey and Armenia have had no diplomatic or commercial ties for three decades and the talks are the first attempt to restore links since a 2009 peace accord. That deal was never ratified and ties have remained tense.

The neighbors are at odds over various issues, primarily the 1915 incidents and Turkey’s support for Azerbaijan regarding the Nagorno-Karabakh region.

Ankara supported Azerbaijan during the 2020 Nagorno-Karabakh conflict. Turkey began calling for a rapprochement after the conflict.

Russia's TASS news agency cited Armenia's foreign ministry as saying on Thursday that Yerevan expected the latest talks to lead to the establishment of diplomatic relations and opening of frontiers closed since 1993.

With borders closed, Turkey and Armenia have no direct trade routes. Indirect trade has risen marginally since 2013 but was just $3.8 million in 2021, according to official Turkish data.

Turkish budget carrier Pegasus Airlines will start charter flights between Istanbul and Yerevan in early February, amid political efforts to normalize ties between Turkey and Armenia.

Despite strong backing for normalization from the United States, analysts have said the talks would be complicated. Washington which hosts a large Armenian diaspora drew strong criticism from Turkey after it called the 1915 incidents a "genocide."

Emre Peker, a London-based director at Eurasia Group, said a cautious approach focusing on quick deliverables was expected on both sides due to the old sensitivities, adding the role of Russia, which brokered the Nagorno-Karabakh cease-fire and is the dominant actor in the region, would be key.

"Talks are likely to pave the way for more discussions in the coming months. But delivering a comprehensive, long-term pact will prove difficult due to the multifaceted nature of the talks and domestic political constraints in both countries," he said. "The bigger challenge will come from the question of historic reconciliation."

Thomas de Waal, a senior fellow with Carnegie Europe, said in November opening borders and renovating railways between Turkey and Armenia would have economic benefits for Yerevan, as the routes could be used by traders from Turkey, Russia, Armenia, Iran and Azerbaijan.

The Armenian government said recently it has decided to lift the embargo on Turkish goods from Jan. 1. Armenia originally imposed the blockade after Ankara supported Azerbaijan during the Nagorno-Karabakh conflict last year.

Furthermore, the revival of ties is also seen as essential to increase cooperation and engagement in the region.

The first meeting of the platform has taken place in Russia, without the participation of Georgia, which announced it will also not take part in the next round, expected to take place in Turkey.