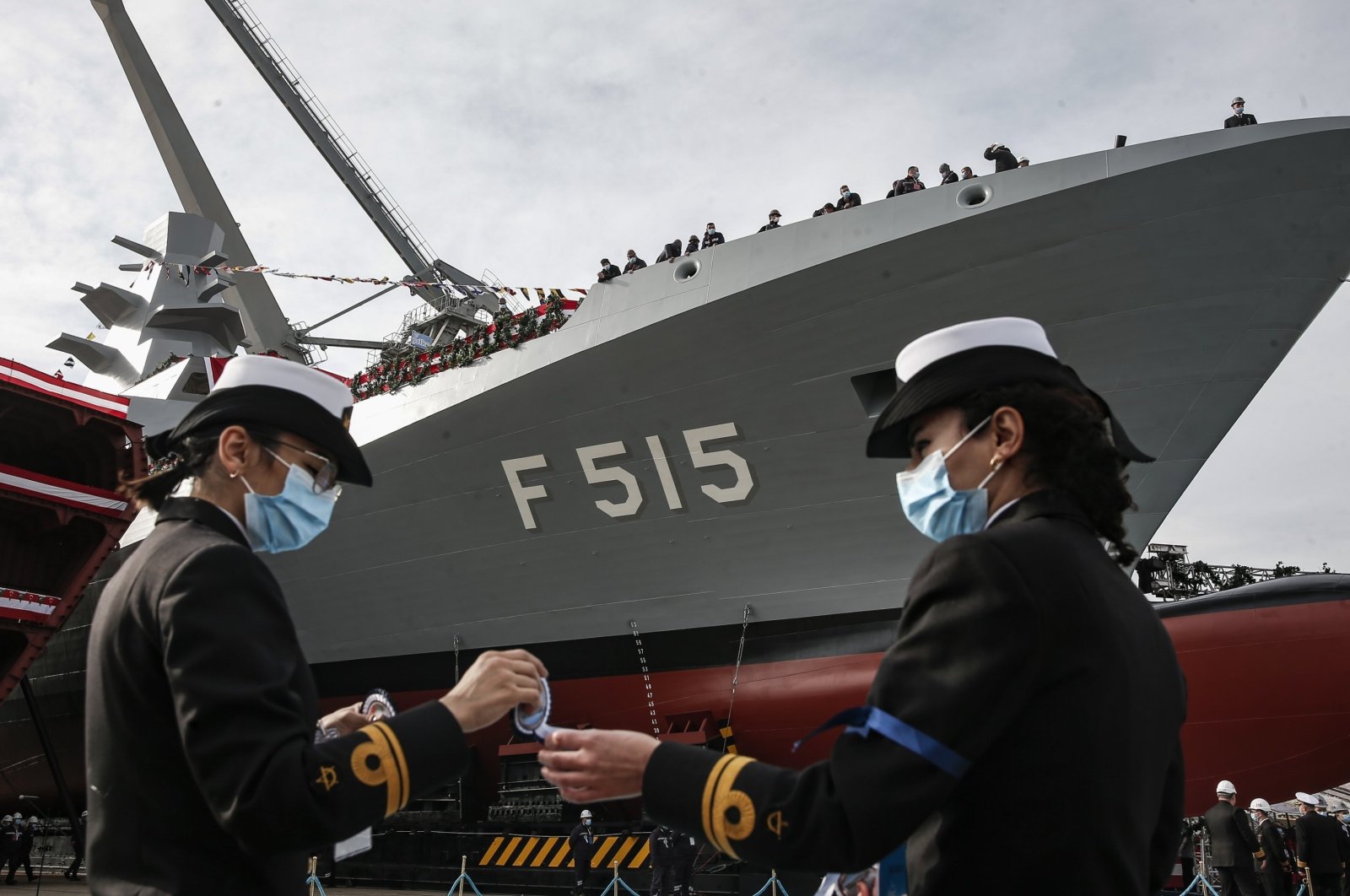 Ahmed, who took over as head of the Bangladeshi army this June, also met several other senior officials of the Turkish Armed Forces and inspected the operation control room of the Turkish Unmanned Aerial System (UAS), Army Aviation Headquarters and the Turkish Aerospace Industries, read the statement.

He also visited the mausoleum of the Turkish Republic's founder Mustafa Kemal Atatürk in the capital Ankara to pay his respects.

Ahmed was in Turkey with an eight-member delegation for an eight-day visit that ends Wednesday.

He earlier called on senior Turkish officials, including the country's defense minister and the head of Turkey's Defense Industries Presidency (SSB).

In the meetings, Ahmed highlighted the strategic friendship and cultural bonds between Bangladesh and Turkey, adding that his visit will "open new doors for cooperation between the military forces of the two countries," the ISPR statement said.

Ismail Demir, head of Turkey's SSB, assured the visiting delegation that Ankara will make efforts to provide necessary assistance to Bangladesh and ensure that future defense cooperation will be friendlier and more beneficial, it added.

Relations between Bangladesh and Turkey have reached a new high with recent high-level armed forces visits.

Bangladesh became the fourth-largest arms buyer from Turkey, reportedly receiving up to $60 million in weapons from Ankara’s roughly $1 billion in defense products exports in the first four months of 2021.

Turkey appears to be fostering closer relations with Bangladesh through its Asia Anew initiative, turning its attention to countries including Bangladesh, a country with a $4.45 billion military budget allocation for the fiscal year 2021-22.

Bangladesh's chief of naval staff led a delegation to Turkey in late May days before retirement.

Then-Air Chief Marshal Masihuzzaman Serniabat led a visit in late April in response to invitations from his Turkish counterpart.

Bangladesh and Turkey are working to enhance ties and trade relations to $2 billion from the current level of around $1 billion, according to the Bangladesh foreign ministry.

Turkey’s defense industry has been developing in leaps and bounds in recent years with local production while defense companies eye opportunities to expand their revenues with new export deals.