Turkish citizens prefer Russia to US as strategic partner: Survey 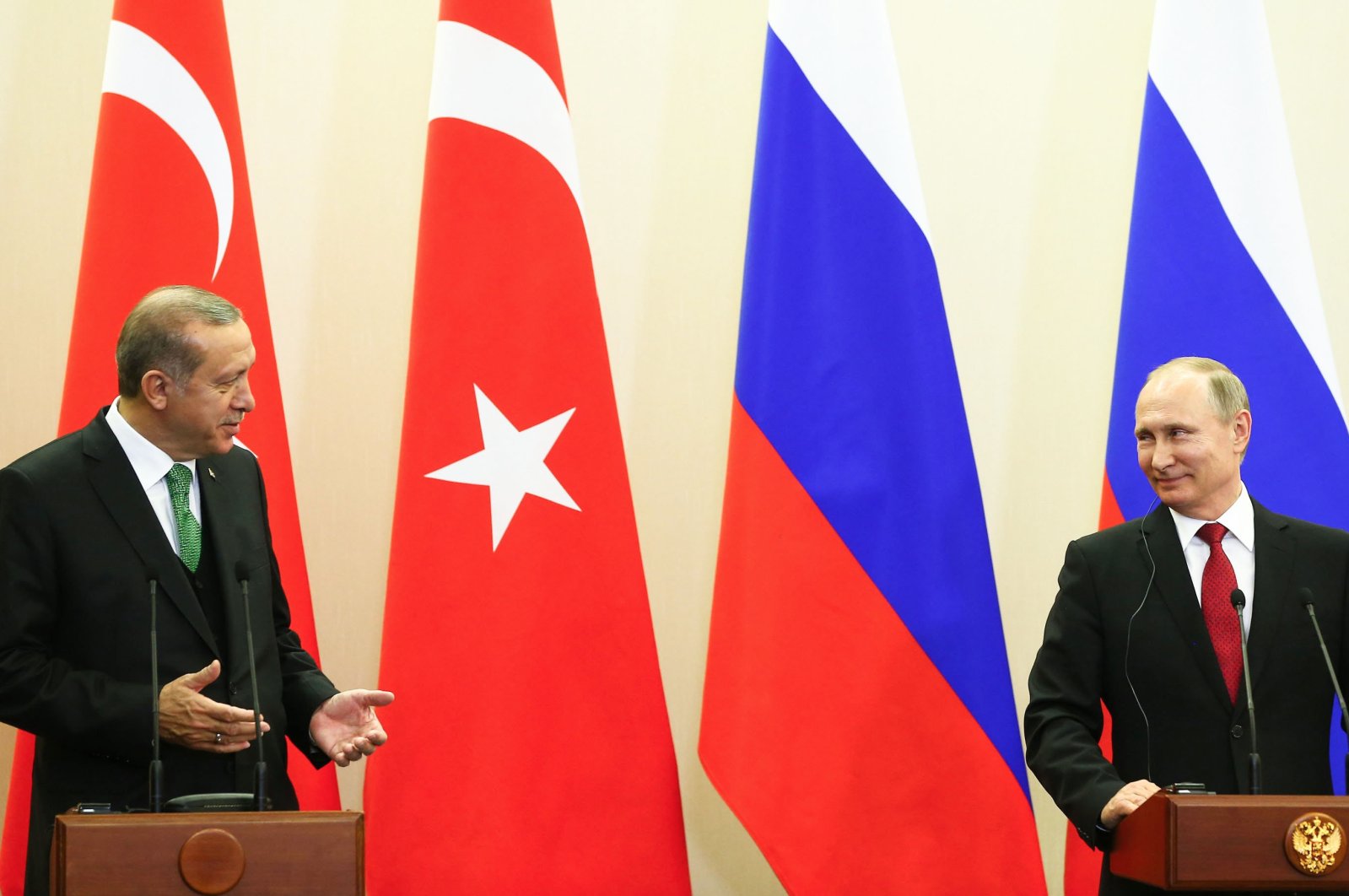 Nearly 79% of Turkish citizens would prefer that their country cultivate a partnership with Russia rather than the United States, a recent survey found.

The poll conducted by Areda Survey between June 1-3 with the participation of 2,100 people showed that 78.9% of participants prefer Russia as Turkey's main partner in foreign policy and international relations if the alternative option is the U.S.

Respondents seemed evenly split in terms of either country being seen as having hostile relations, with 11.4% of participants saying that bilateral relations between Turkey and Russia are "hostile" compared to 12.4% when considering the U.S.

In the survey, the participants also answered "yes" with a rate of 64.1% to the question "Do you think Turkey should cooperate with Russia while conducting its foreign policy?"

When asked in the survey, “Do you think Turkey should cooperate with the U.S. while conducting its foreign policy?” 73.2% of the citizens said “no.”

If you were to choose between the U.S. and Russia in the question "Which country would you like Turkey to develop more relations with?" 78.9% chose Russia.

Despite being on the opposite sides in many regional issues including the Syrian civil war, Karabakh conflict and the Libyan crisis, Turkey and Russia have always managed to conduct joint diplomatic initiatives and find common ground for a resolution.

Ankara and Washington disagree on a number of issues that have further strained bilateral ties. These range from Turkey’s purchase of Russian S-400 air defense systems to U.S. support for the Syrian branch of the PKK, the YPG, as well as the U.S. refusal to extradite Fetullah Gülen, leader of the Gülenist Terror Group (FETÖ).

The U.S. has partnered primarily with YPG terrorists in northern Syria in the fight against the Daesh terrorist group. Turkey strongly opposes the YPG's presence in northern Syria, which has been a major sticking point in strained Ankara-Washington relations.

Under the pretext of fighting Daesh, the U.S. has provided military training and given truckloads of military equipment to the YPG, despite its NATO ally's security concerns. Underlining that supporting one terrorist group to defeat another is flawed, Turkey conducted its own counterterrorism operations, over the course of which it has managed to remove a significant number of terrorists from the region.

However, Ankara recently underlined that the country's relations with Russia are not an alternative to its ties with the United States or NATO.