Turkish court rejects inclusion of US report to Khashoggi trial 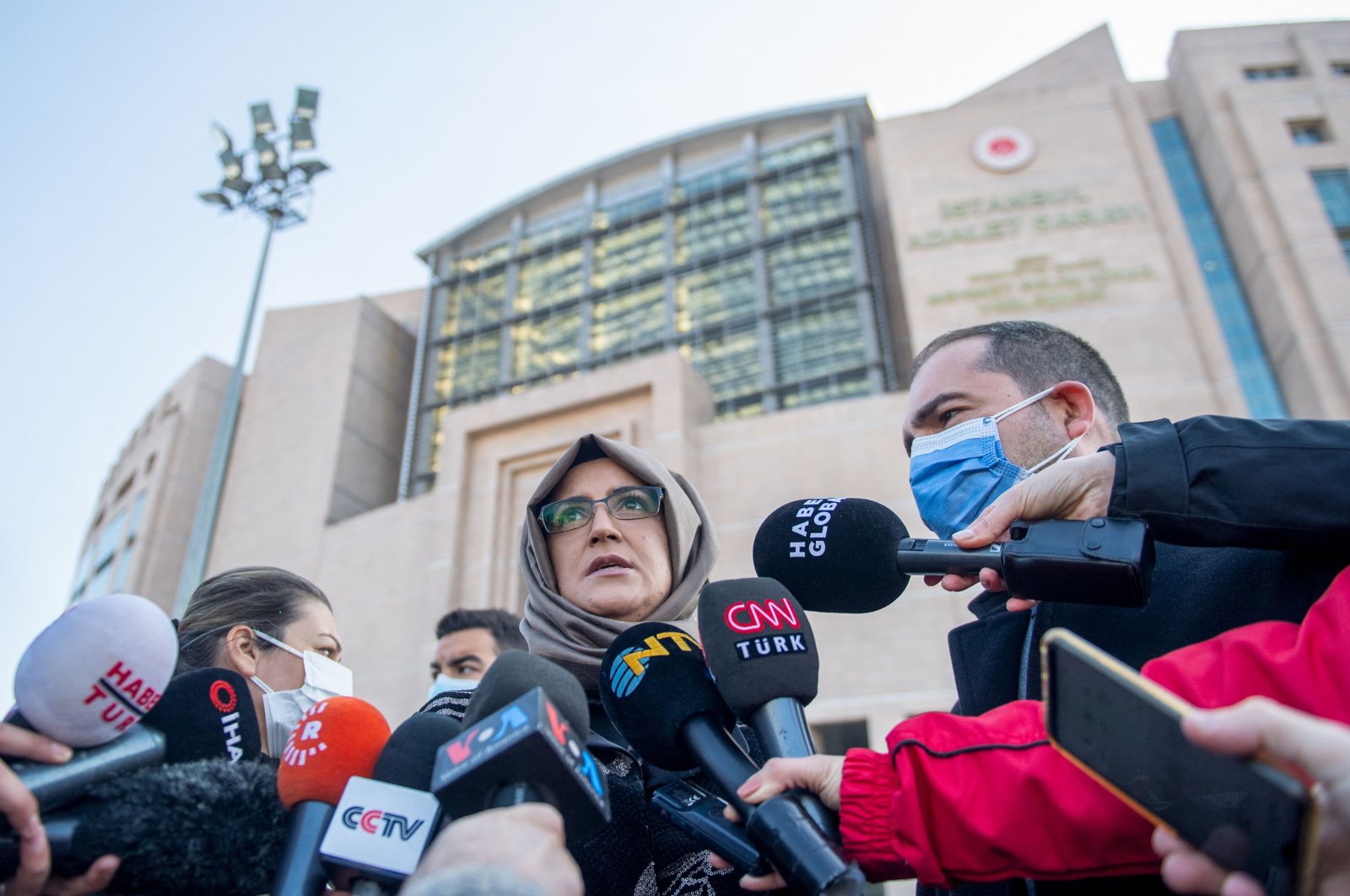 A Turkish court trying 26 Saudi suspects in absentia for the murder of journalist Jamal Khashoggi on Thursday refused to admit a U.S. report blaming the kingdom's crown prince for the killing.

An Istanbul court is trying two close former aides to Crown Prince Mohammed bin Salman (MBS) in a case that has gained added attention after the delayed release last week of the declassified U.S. report.

Khashoggi was an insider-turned-critic who wrote for The Washington Post when he was killed and dismembered inside the Saudi consulate in Istanbul after going in to get documents for his wedding to Turkish fiancee Hatice Cengiz in October 2018.

Cengiz and a German diplomat attended the third hearing in the trial.

The declassified U.S. report said Washington had grounds to conclude that MBS "approved" the operations since it fits a pattern of him "using violent measures to silence dissidents abroad."

Cengiz asked the Istanbul court to add the U.S. report to the evidence case file.

But the presiding judge rejected the request on the grounds that it "will bring nothing" to the trial.

The judge did allow Cengiz to file a new request with prosecutors spearheading the Turkish government's case.

The U.S. report "directly attributes responsibility to the crown prince. Therefore, we want this to be taken into account by the court," Cengiz told reporters after the hearing.

Thursday's hearing took witness testimony from two Turkish employees of the Saudi consulate – a driver and a security guard.

Driver Edip Yılmaz said he and his colleagues were locked in a room by the consulate's security team and not allowed to leave until further notice on the day of Khashoggi's murder.

"It gave me the impression that something abnormal was going on," the driver told the court.

Khashoggi's death and the subsequent disappearance of his body have gravely tarnished MBS' image and plunged Riyadh into a diplomatic crisis.

The kingdom now says the 59-year-old was killed in an unauthorized operation.

Five suspects, who were sentenced to death in an opaque trial in Riyadh last year, later had their sentences commuted to 20 years in jail.

Relations between Ankara and Riyadh deteriorated sharply after Khashoggi's death.

The next hearing has been scheduled for July 8.