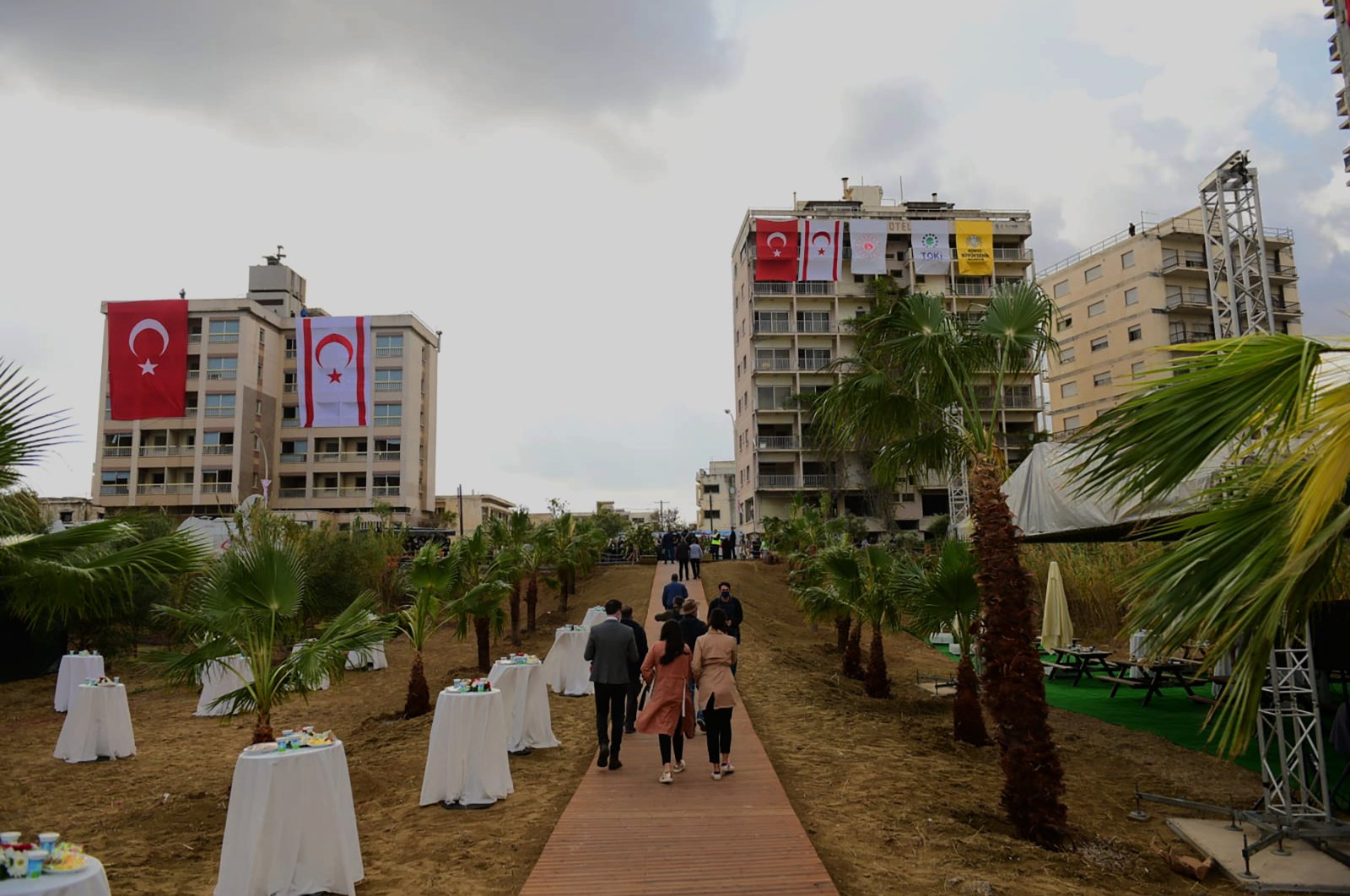 The Turkish Republic of Northern Cyprus (TRNC) New York Representative Mehmet Dana responded to a move by the Greek Cypriot administration representative at the United Nations, who had urged U.N. Secretary-General Antonio Guterres to immediately implement the resolution on the closed city of Varosha (Maraş).

Dana reminded that Varosha is located on Turkish Cypriot soil and that keeping the city closed does not benefit anyone on the island. He continued by saying that all steps taken by the Turkish Cypriot government in the area complies with international law.

Varosha was a famous resort area in Cyprus that boasted a capacity of 10,000 beds across more than 100 hotels.

The city of Varosha is protected by a 1984 U.N. Security Council resolution stating that the empty town can only be resettled by its original inhabitants. If the Greek Cypriots had accepted the 2004 U.N. Cyprus reunification plan, the Annan Plan, Varosha would now be back under Greek Cypriot control and its residents back in their homes.

Turkish military forces intervened under its obligation as a guarantor of the island following a Greece-backed coup in 1974 aiming to annex the island to Greece. Turkey's military intervention stopped the yearslong persecution, violence and killings of Turkish Cypriots by ultranationalist Greek Cypriots.

The Turkish Cypriot government partially reopened the beachfront area of the "ghost town" of Varosha, which had been abandoned for 46 years, in a move welcomed by Turkey.