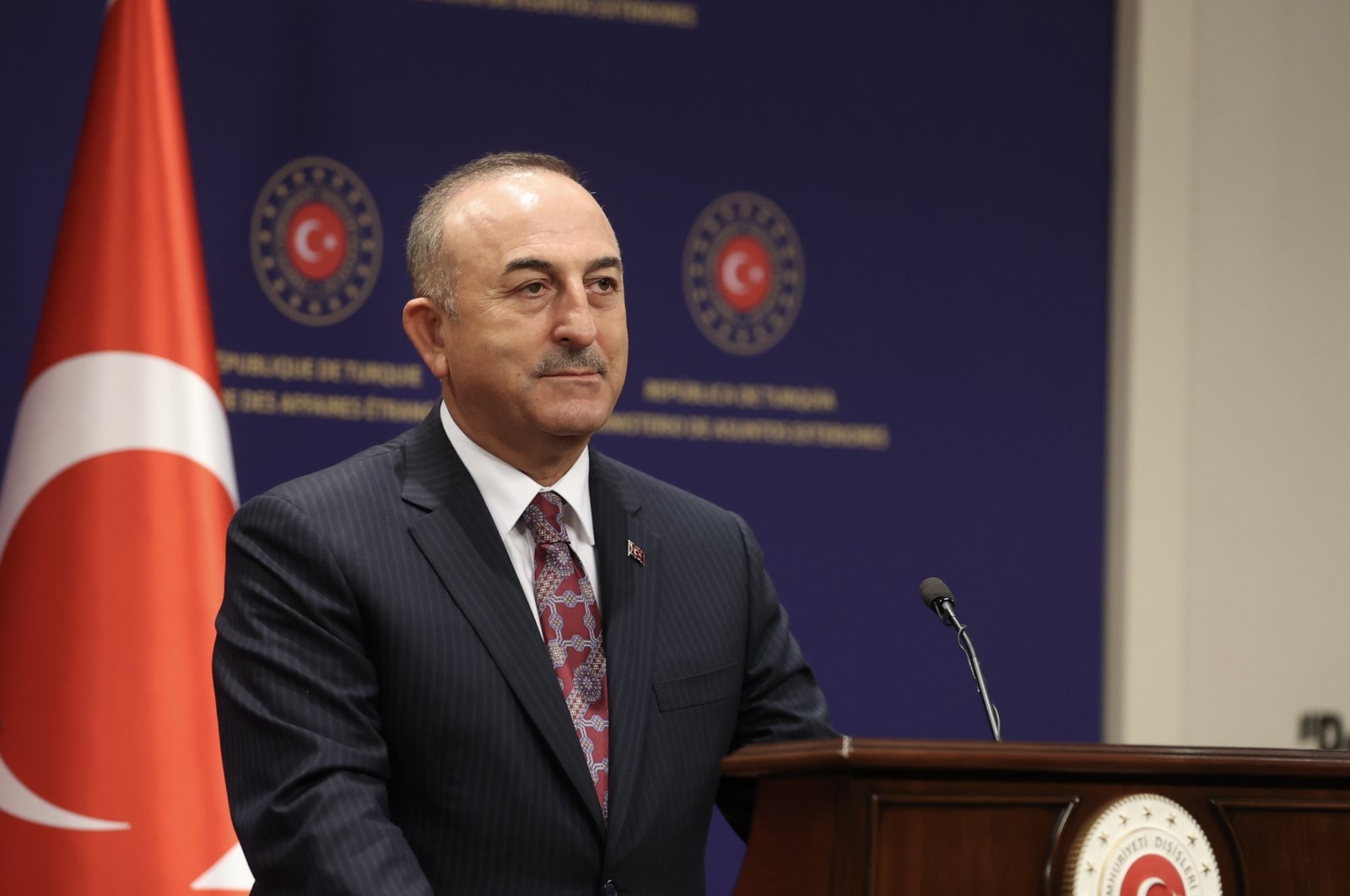 Turkey's Foreign Minister Mevlüt Çavuşoğlu on Tuesday hinted that he would visit the Afghan capital Kabul with a group of counterparts from friendly countries.

"We follow the situation in Afghanistan closely. We are planning to go to Kabul with some other foreign ministers in the upcoming period," said Çavuşoğlu in a joint news conference with his Indonesian counterpart Retno Marsudi.

Çavuşoğlu said they discussed it with Marsudi during their meeting in New York.

Some other friendly ministers also "loved the idea," Çavuşoğlu noted, adding: "We will plan for this in the coming days."

It was the first official visit of a foreign minister by Indonesia to Turkey, Çavuşoğlu reminded, underlining that the country is one of Ankara’s most important partners in the Asia Pacific region.

He said that the two foreign ministers discussed also the planned visit of President Recep Tayyip Erdoğan to Indonesia.

Çavuşoğlu said further that both also discussed the Rohingya issue.