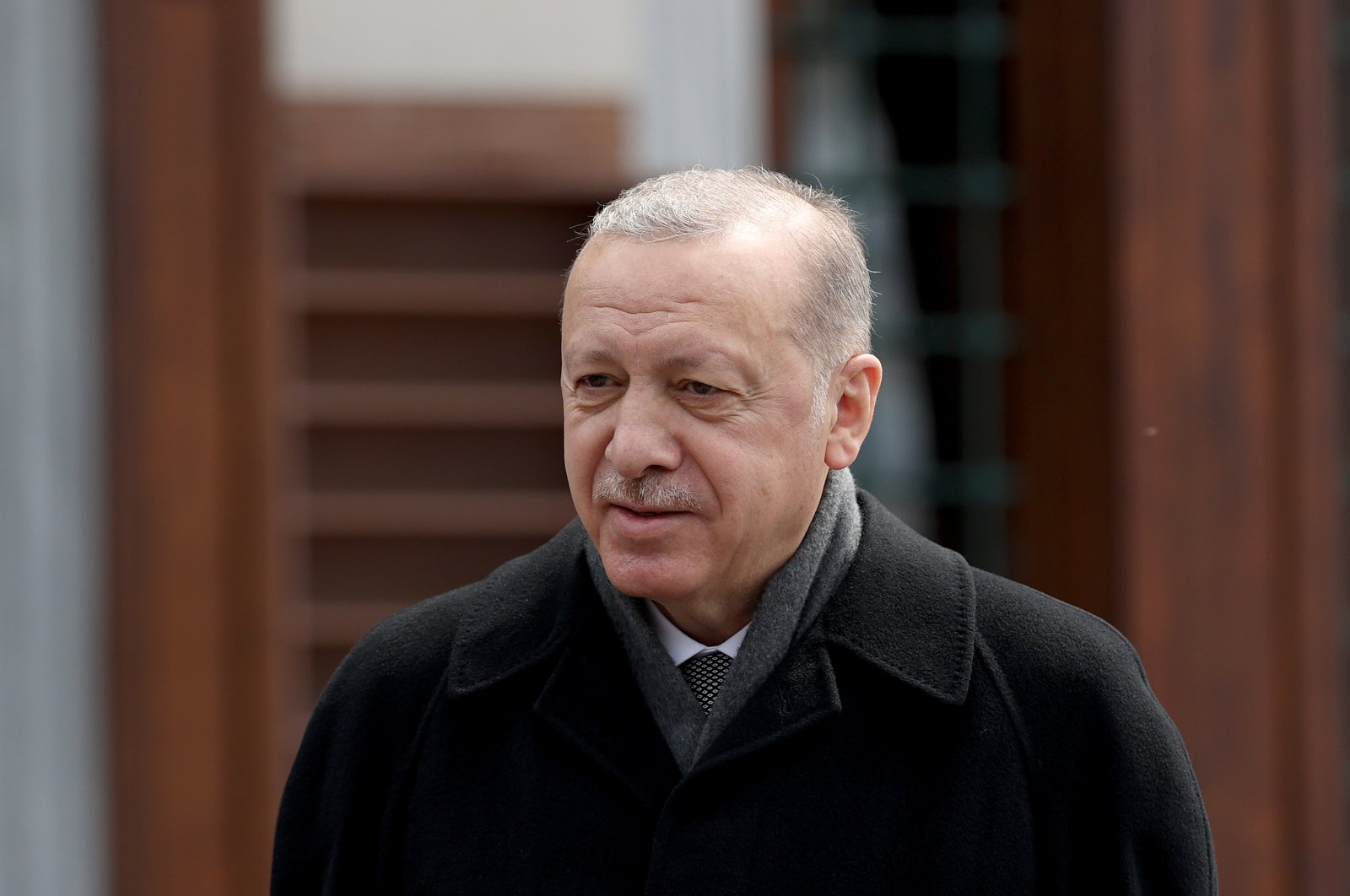 "Greece still appoints mufti of Western Thrace Turks as if it is a public official; whereas the (Greek Orthodox) Patriarchate chooses its own administrators via Holy Synod," Erdoğan continued during a speech with reporters following Friday prayers.

Following a meeting in Ankara, the foreign ministers of both countries got in front of the cameras for a joint press conference. The conference opened with conciliatory remarks from Çavuşoğlu in which he praised "the very positive dialogue" they just held in the Turkish capital.

"It is in our interests that minorities in both countries live in peace, it will have a positive impact on our relations," Çavuşoğlu said. He replied to his Greek counterpart's accusations with regard to alleged violations of sovereignty and remarks over minorities, saying: "Turkey does not violate Greek sovereignty, that is unacceptable."

"Turkey has implemented many inclusive practices with regard to its minorities. Such a positive approach is what we expect from Greece concerning its Turkish Muslim minority in Western Thrace," he said. He noted that Ankara is capable of protecting the rights of both Turkey and Turkish Cypriots in the Eastern Mediterranean.

"Turkey has continued its activities in the Eastern Mediterranean according to the continental shelf map it has submitted to the (United Nations)," he said. "In addition, Greece keeps military forces on islands bound to be demilitarized by international law."