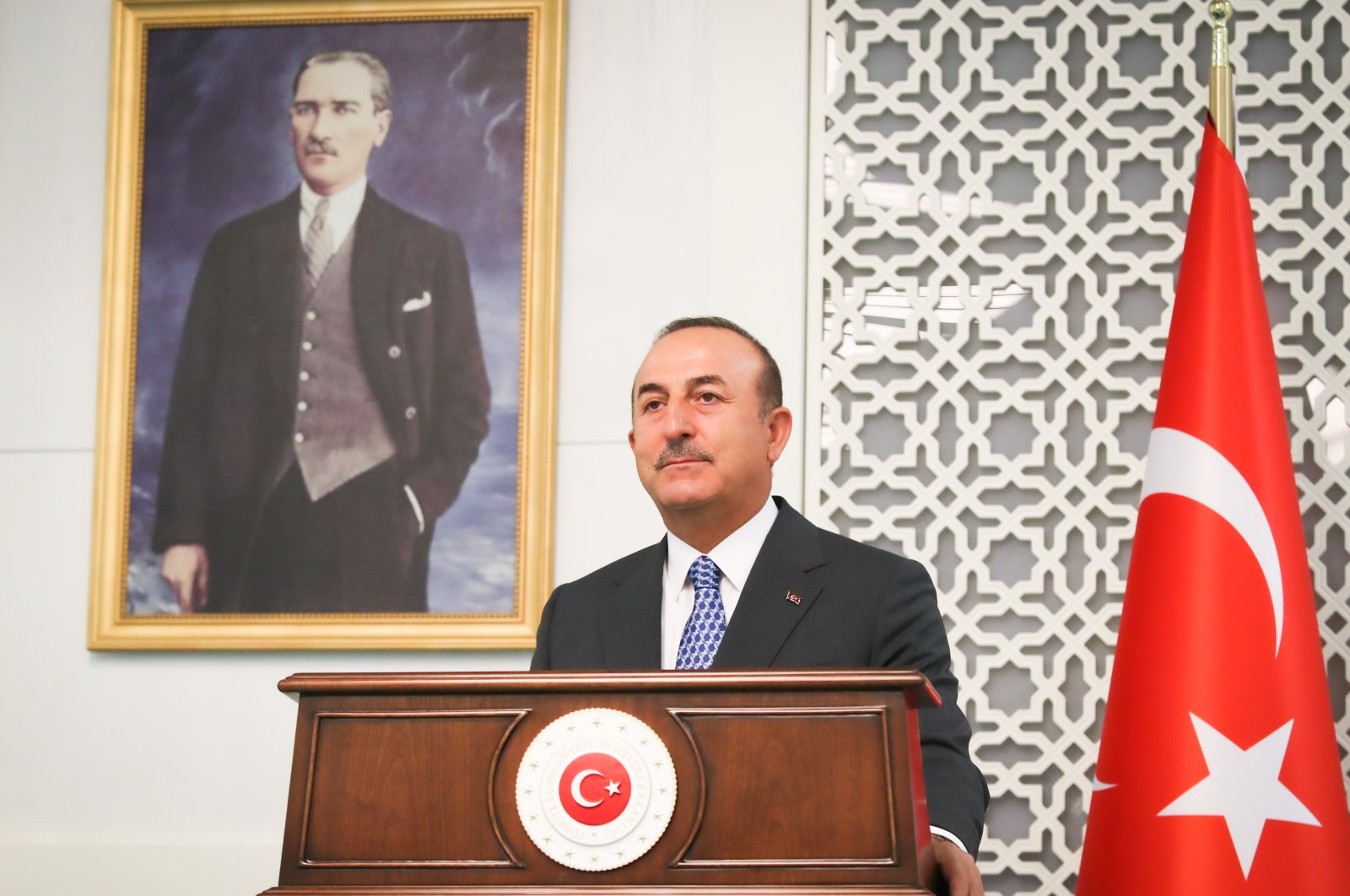 "I congratulate the new Foreign Minister of Azerbaijan Jeyhun Bayramov and wish him success in his post. We will continue to work with one nation, two states understanding," Çavuşoğlu said on Twitter.

Bayramov, 47, who had been serving as education minister since April 2018, was appointed to the post by decree of Azerbaijan's President Ilham Aliyev.

The president spoke to Bayramov via videoconference amid his new appointment.

Longtime Foreign Minister Elmar Mammadyarov was dismissed from his position in the wake of the border conflict with Armenia, which escalated on Sunday.

The sacking of Mammadyarov, who held the post since 2004, came a day after Aliyev publicly criticized him at a government session for his approach in dealing with the Armenia-Azerbaijan conflict.