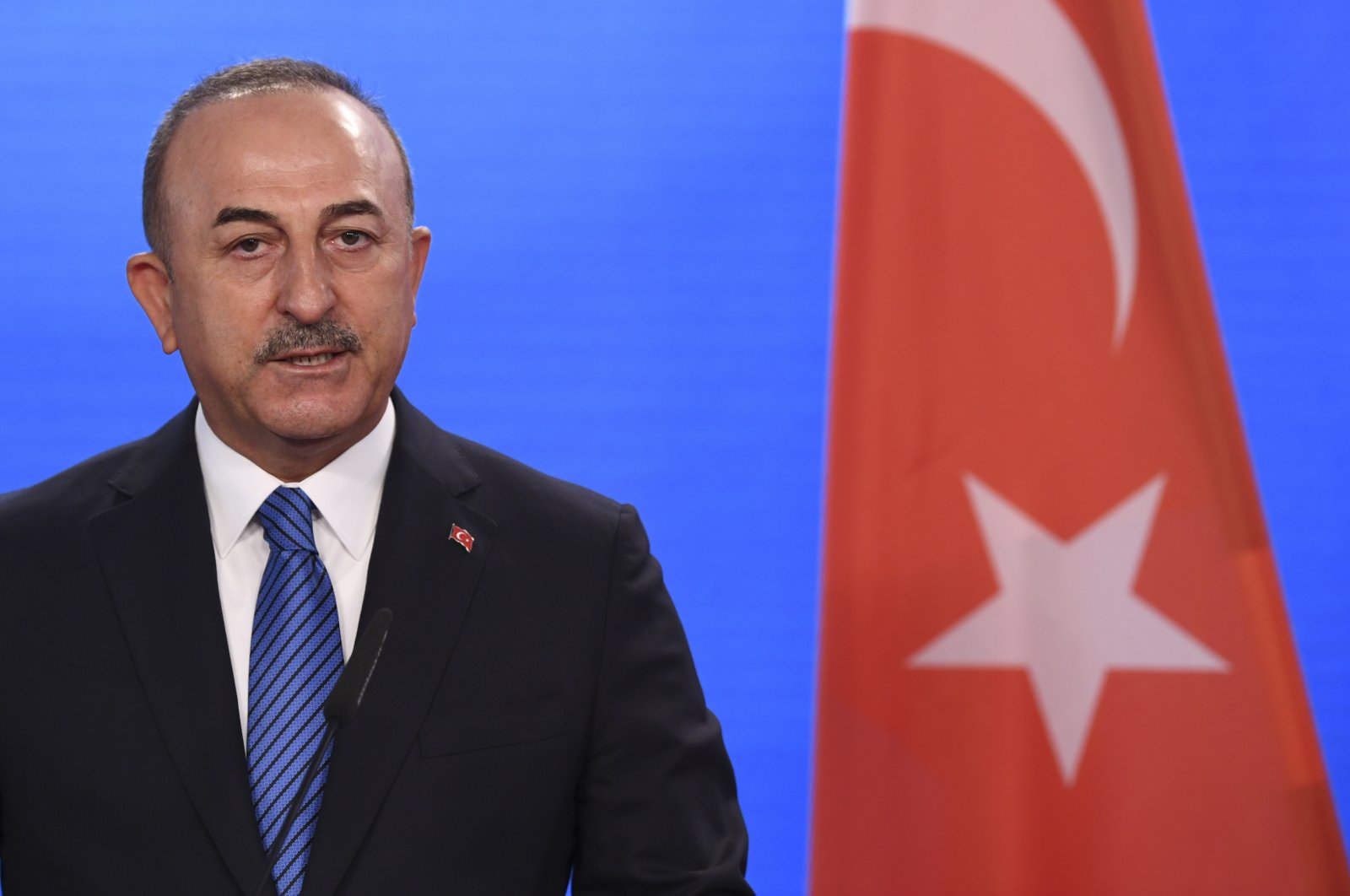 Turkey's Foreign Ministry published a press release on its official website over the recent expansion of the illegal settlements of Israel in the West Bank and Jerusalem. The ministry said that it is "gravely sorry" over the recent approval of the plans for the construction of 540 new settlement units.

Palestinian territories, including the West Bank and East Jerusalem, have been under Israeli occupation since 1967.

Since 1956, a total of 37 Palestinian families have been living in 27 homes in East Jerusalem's Sheikh Jarrah. The neighborhood was annexed in 1967 in a move not recognized by most of the international community.

Israeli Jews backed by courts have taken over houses in Sheikh Jarrah on the grounds that Jewish families lived there before fleeing in Israel's 1948 war for independence. No such protection exists for Palestinians who lost their land.

"Despite all calls by the international community, it is seen that Israel continues its expansion of the illegal settlements in the West Bank and Jerusalem, as well as its systematic attempts to evict the Palestinians living in the occupied territories through its decisions of demolition and confiscation.

"In this context, we are gravely concerned by the recent approval of the plans for the construction of 540 new settlement units in Har Homa in the southeast of Jerusalem, the eviction orders for Palestinian families in the Sheikh Jarrah district of East Jerusalem and the attempts to legalize the unauthorized outposts that are illegal even under Israeli law," the ministry declared on its official website.

The two-state solution, which envisions an independent Palestine state alongside Israel, west of the Jordan River, is also mentioned in the press release.

"These policies of Israel violate international law and continue to constitute the biggest obstacle to a two-state solution. We call on all the responsible members of the international community to give a stronger response to these illegal practices," the press release said.

The May 6 deadline given to Palestinians by an Israeli court to leave their houses in Sheikh Jarrah has sparked public outrage.