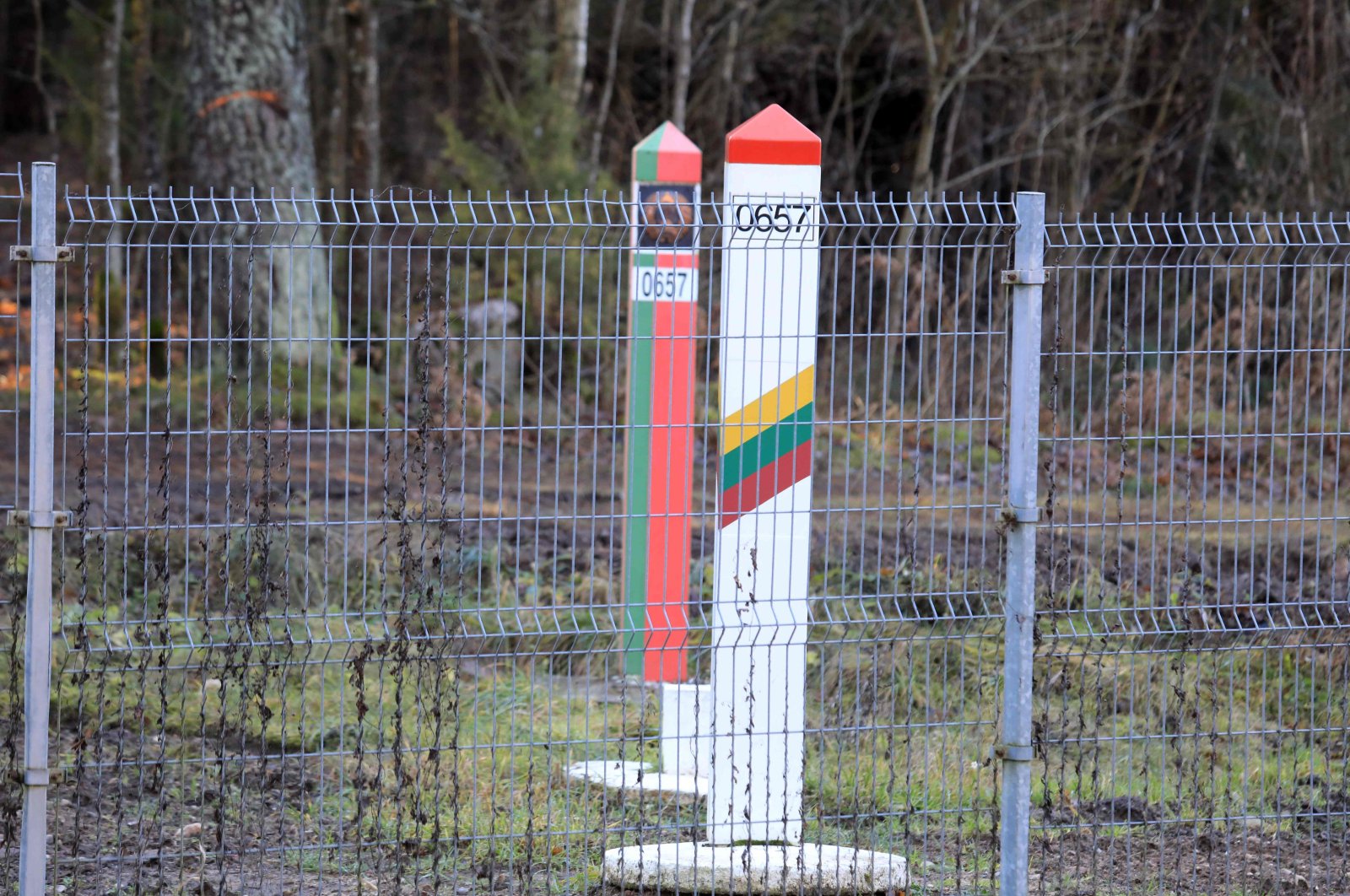 According to a statement by the Interior Ministry, Soylu met his Lithuanian counterpart Agne Bilotaite via videoconference to discuss cooperation launched between their ministries in July to tackle the irregular migrant crisis on the Belarus-Lithuania border.

Security measures at airports, training of Lithuanian police and border guards, and other related issues were also addressed during the meeting, the statement said.

Reports say that since the start of the year, Lithuanian border guards have caught more than 4,000 migrants, mostly from Iraq, compared to only 81 in 2020.

The EU accuses Belarus of reaching out to potential travelers through seemingly official channels, including diplomatic missions and travel agencies, and invites them to Belarus by offering them visas. They are then allegedly guided to the EU border.

In November, Ankara banned citizens of three Middle Eastern countries from flying from Turkish airports to the former Soviet republic because of "the problem of illegal border crossings between the European Union and Belarus."

Turkish Airlines (THY) provides one of the most heavily used international links to the Belarusian capital Minsk.