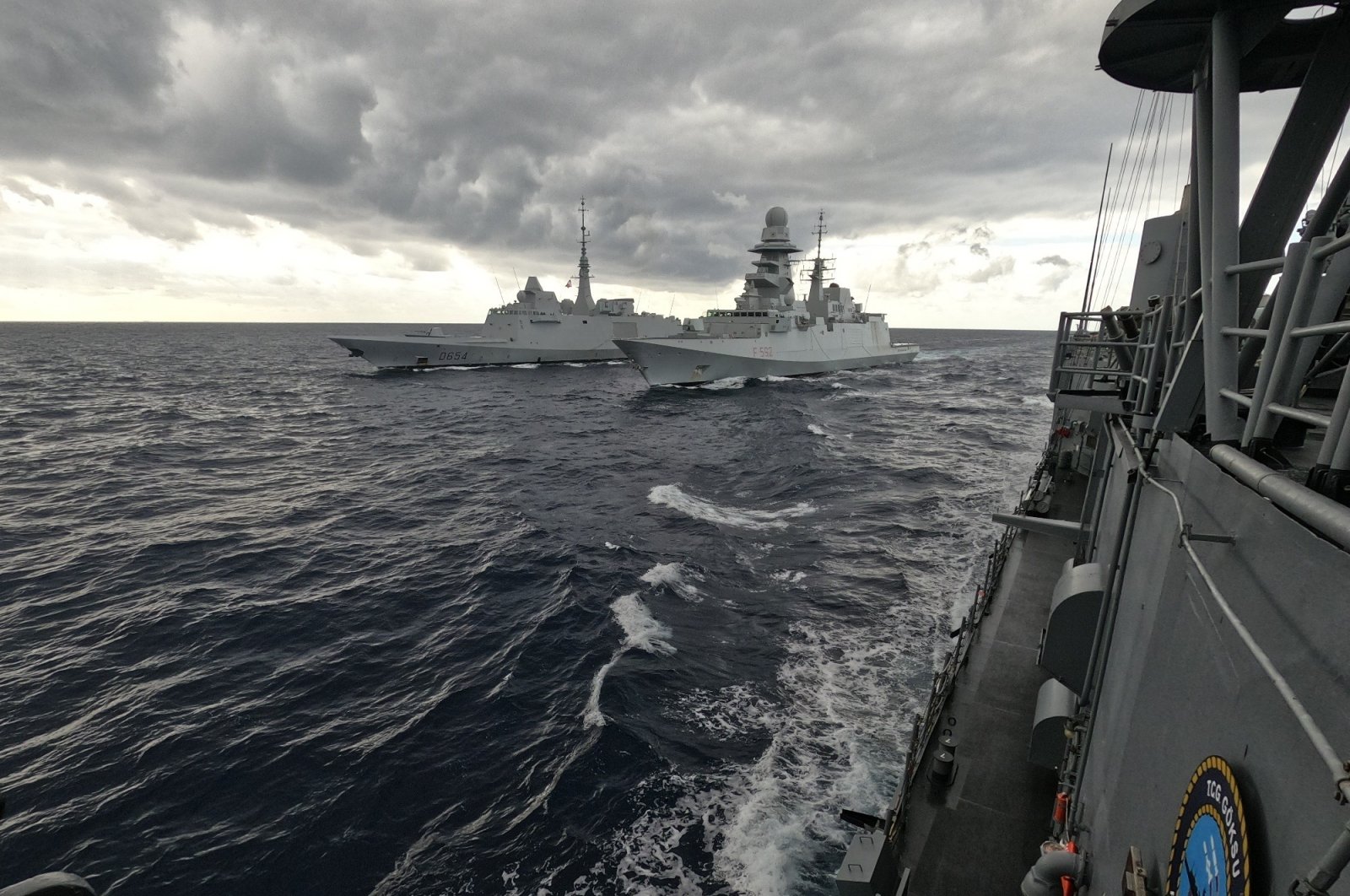 The Turkish navy participated in a NATO maritime training exercise in the Eastern Mediterranean, a statement by the Defense Ministry said Wednesday.

Turkey has become one of the leading countries that make the most contribution to NATO in terms of its mission, operations and joint budgets.