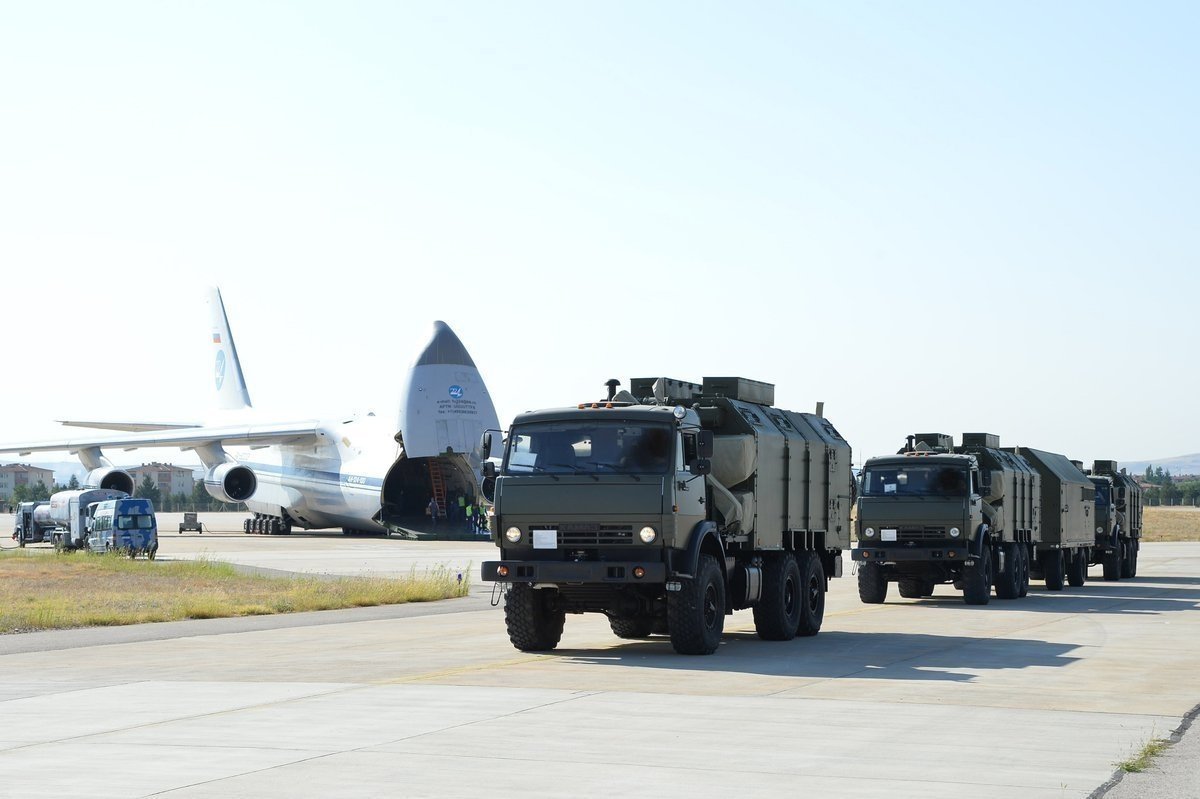 Earlier, Sky News Arabia had claimed that “Turkey brought S-400 batteries to Incirlik base used by the United States and NATO forces” in a tweet, citing a U.S. Department of Defense official.