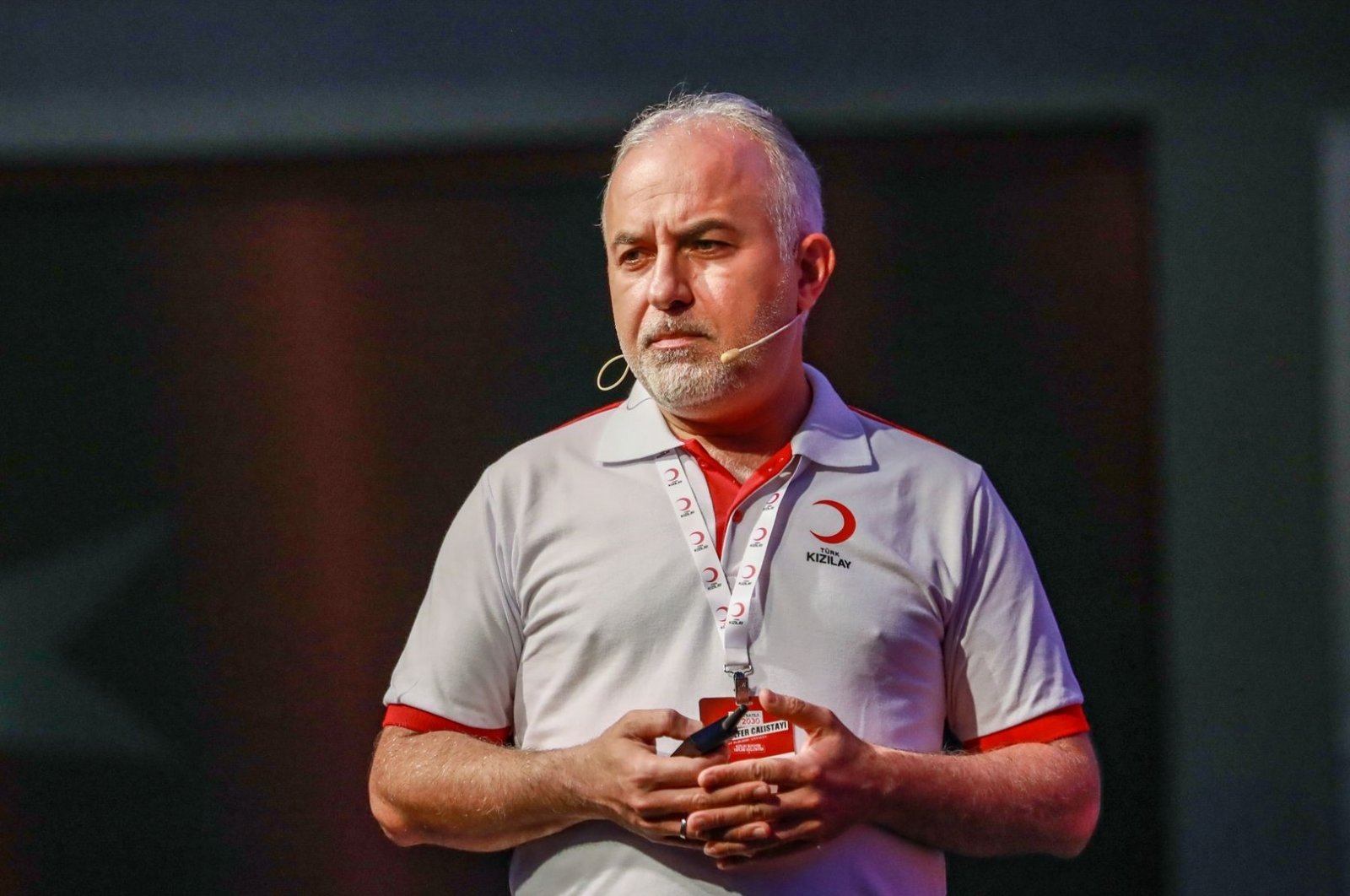 The Turkish Red Crescent (Kızılay) continues to tend to the wounds from the Nagorno-Karabakh conflict as Azerbaijani civilians have faced constant Armenian attacks for over a month now.

Speaking to Anadolu Agency (AA), the head of the Turkish Red Crescent Kerem Kınık said the conflict's negative effect can still be felt by the locals throughout the region.

Kınık said the organization is doing its best to provide humanitarian aid to the region.

He highlighted the importance of providing continuous, gradual aid to Azerbaijani locals, saying the most important thing they need is clothing.

"The Azerbaijani and Turkish Red Crescents work hand in hand in the region to ease the pain. At first, we sent shelters and shelter-related items for the displaced civilians. We do not want to leave anyone in need in the region," he added.

Citizens in the city of Fuzuli as well as in Tartar, Goranboy, Agjabadi, the Guzanli district of Agdam province and Ganja regions, have already received aid.

The Turkish Red Crescent is also running a donation campaign to help the Azerbaijanis forced to abandon their homes due to Armenian aggression.