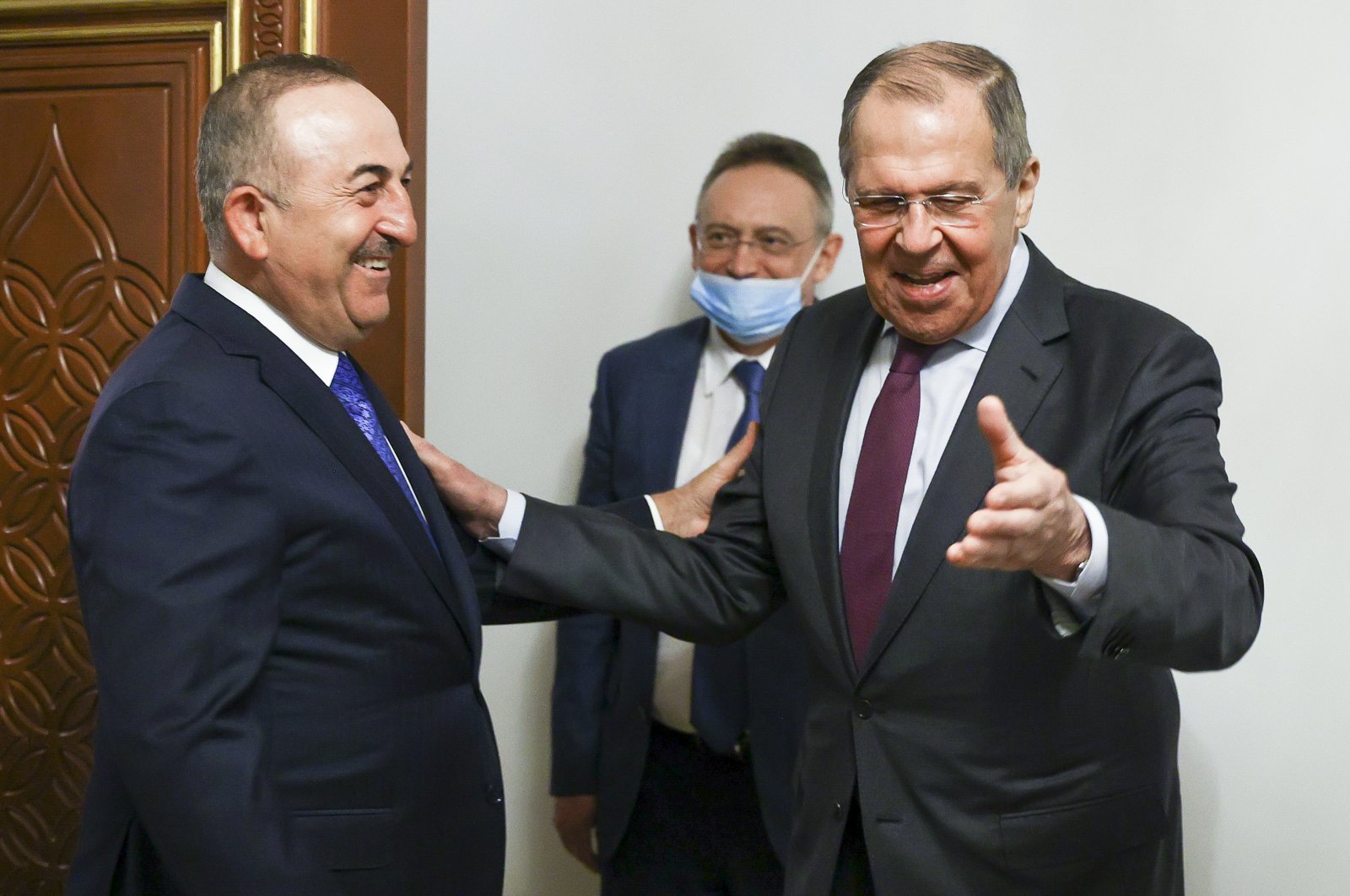 Çavuşoğlu noted that the third unit foundation of Akkuyu Nuclear Power Plant (NPP) was laid earlier on Wednesday, and expressed his hope that it will serve the nation well.

The start of operations for the plant's first unit is planned for 2023 when the country will celebrate the centennial anniversary of the republic. The remaining three units are due to start operations by the end of 2026, at a rate of one per year.

An intergovernmental agreement for the Akkuyu NPP, which is currently under construction, was signed between Turkey and Russia in May 2010.